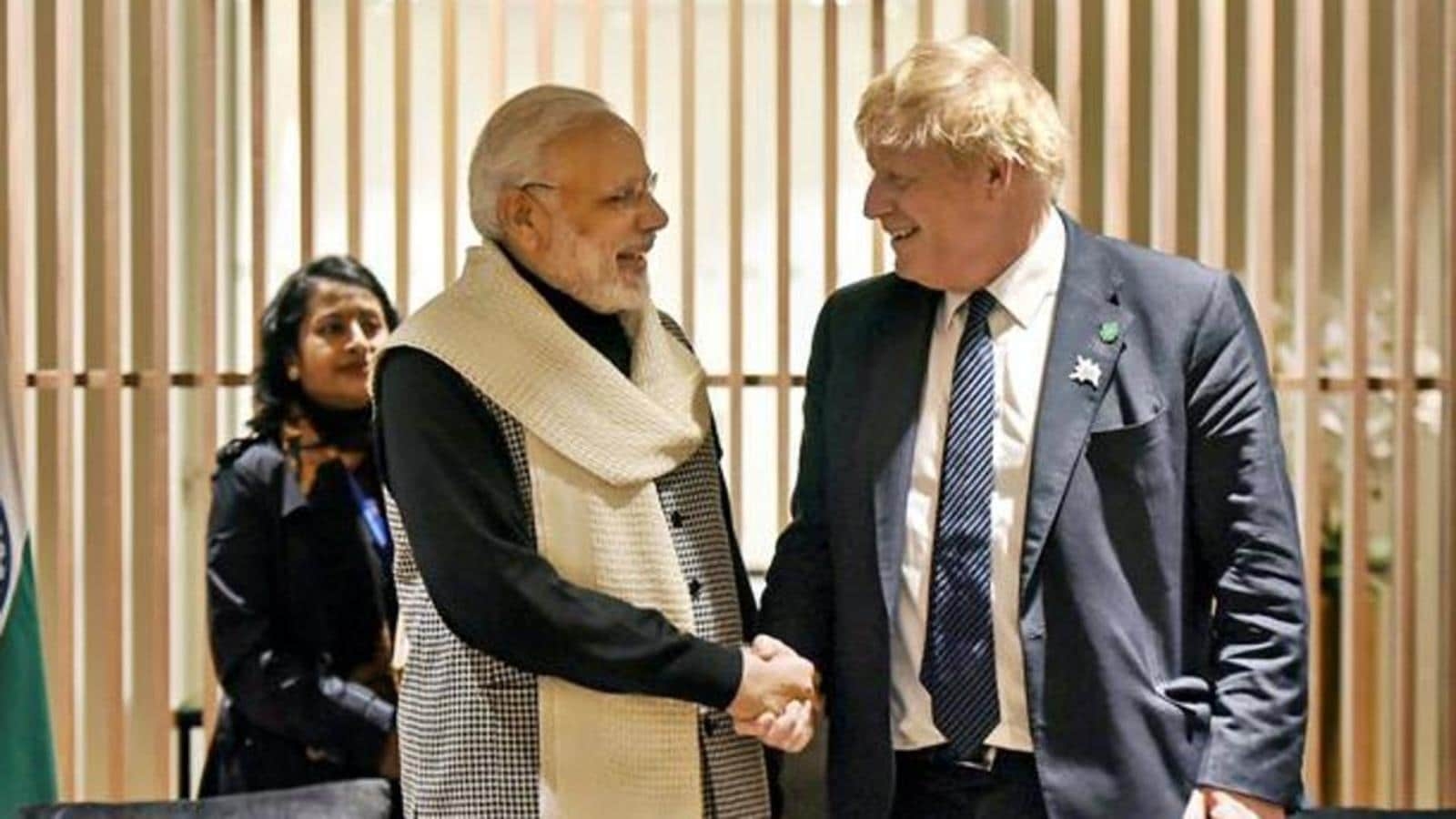 A spokesperson at the British High Commission said the UK is continuing to work on expanding its travel policy to countries and territories across the globe in a phased approach.

"We are continuing to engage with the government of India on technical cooperation to expand UK recognition of vaccine certification to people vaccinated by a relevant public health body in India," the official said without directly commenting on India's reciprocal measures.

"The UK is open to travel and we're already seeing a lot of people going from India to the UK, be it tourists, business people or students. Over 62,500 student visas have been issued in the year ending June 2021, which is an increase of almost 30 per cent as compared to the previous year," the spokesperson added. The official also said the UK wants to make the process of travelling as easy as possible.

Earlier, in a move which looked like hitting back at the English, the Indian side issued new restrictions and guidelines on British passengers arriving in the country from Monday, October 4.

All British nationals arriving in India from the UK will have to undergo a mandatory 10-day quarantine from Monday irrespective of their vaccination status as part of India's reciprocal action against the UK's new international travel rules with similar measures for Indians.

Under India's new norms, all British nationals arriving in India from the UK, irrespective of their vaccination status, will have to produce the result of the RT-PCR test done within 72 hours before travel.

They will also have to undertake two more RT-PCR tests, one on their arrival at the airport in India and the second one on Day 8 after arrival, the sources said.

Besides the tests, all the travellers will have to undergo mandatory quarantine at home or in the destination address for 10 days after arrival in India, the sources said, adding authorities in the Health and Civil Aviation ministries would be taking steps to implement the new measures.

India has decided to impose reciprocal curbs against all British nationals arriving in the country, official sources said on Friday as the contentious issue relating to the UK not recognising Indian vaccine certificates could not be resolved despite holding a series of technical-level talks.

In a strong reaction to the new British travel rules, India on September 19 had warned of "reciprocal measures" unless the UK addresses its concerns while describing these norms against Indians as "discriminatory".