Colin Powell, ex-US secretary of state, dies at 84 due to COVID-19 complications Colin Powell, the son of Jamaican immigrants who became a US war hero and the first Black secretary of state but saw his legacy tarnished when he made the case for war in Iraq in 2003, died on Monday of Covid-19 complications.

He was 84 and fully vaccinated against Covid-19, but died at the Walter Reed National Medical Center on Monday. Colin Luther Powell was born in Harlem, New York City, on 5 April 1937.

He was a former top military officer who rose to become the first African-American secretary of state in 2001 under Republican George W Bush.

Announcing his death, his family said they had lost a “remarkable and loving husband, father, grandfather and a great American”.

Born April 5, 1937 in Harlem, Powell's "American Journey" -- the title of his autobiography -- started in New York, where he grew up and earned a degree in geology.

His parents originally pronounced his name with a short "o" in the traditional English way, but he changed the pronunciation in honour of a US Army Air Corps pilot, Colin Kelly, who was killed shortly after Pearl Harbor.

He also participated in the Reserve Officers' Training Corps (ROTC) in college, and upon his graduation in June 1958, he received a commission as a second lieutenant in the US Army, and was posted in what was then West Germany.

Powell completed two tours of duty in Vietnam -- in 1962-63 as one of John F Kennedy's thousands of military advisors, and again in 1968-69 to investigate the My Lai massacre. 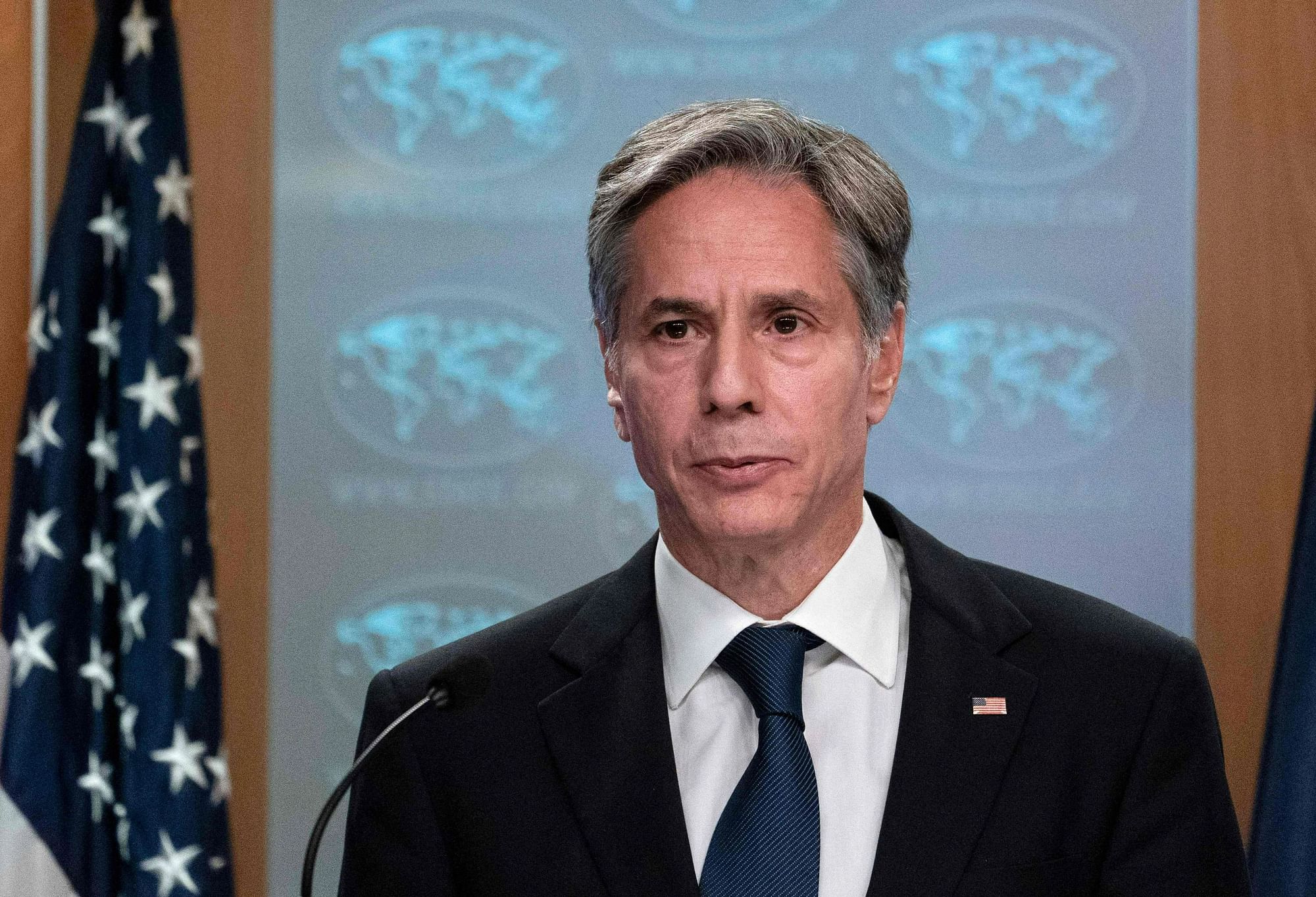 US and France strongly support strengthening relationships with India, says Secretary of State...