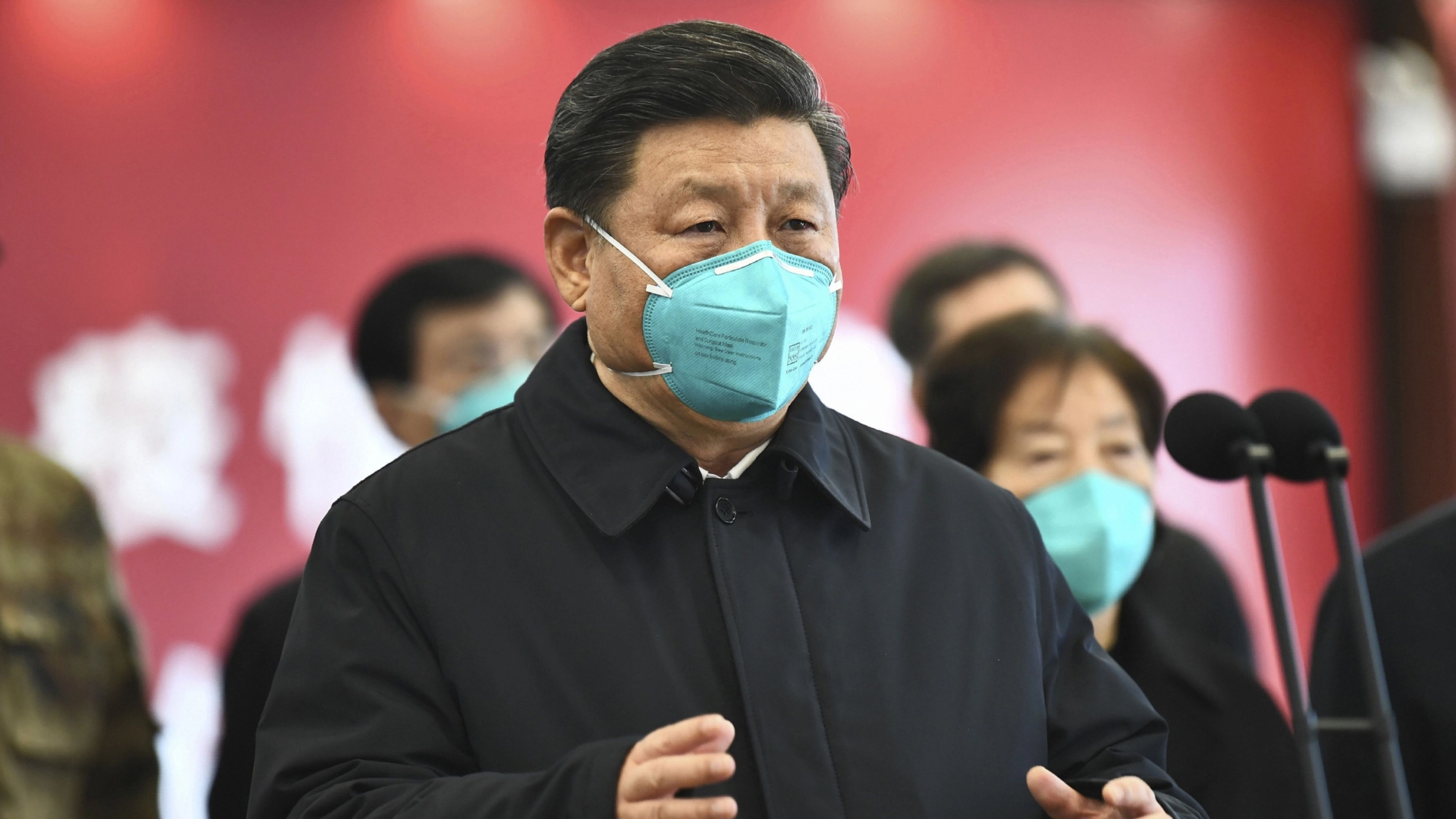 "Chinese President Xi Jinping will take part in the general debate of the 76th session of the UN General Assembly via video link on September 21 and will deliver an important speech," Hua Chunying said in a statement.

The foreign ministry spokesperson did not specify any particular topics that Xi Jinping will be bringing up in his speech.

The 76th UN General Assembly (UNGA) opened on September 14 and the high-level week will start on September 21 and will last until the 27th.

As the United Nations General Assembly (UNGA) on Tuesday opened its 76th session, and UNGA President Abdulla Shahid urged member states to embrace hope and initiate a new narrative after a challenging year with climate change, conflict, and COVID-19. 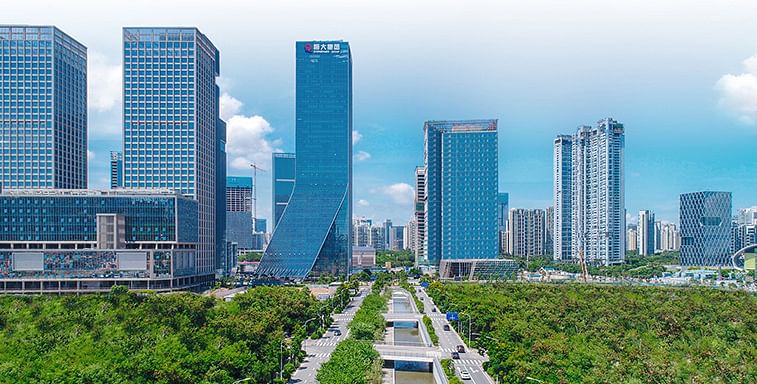