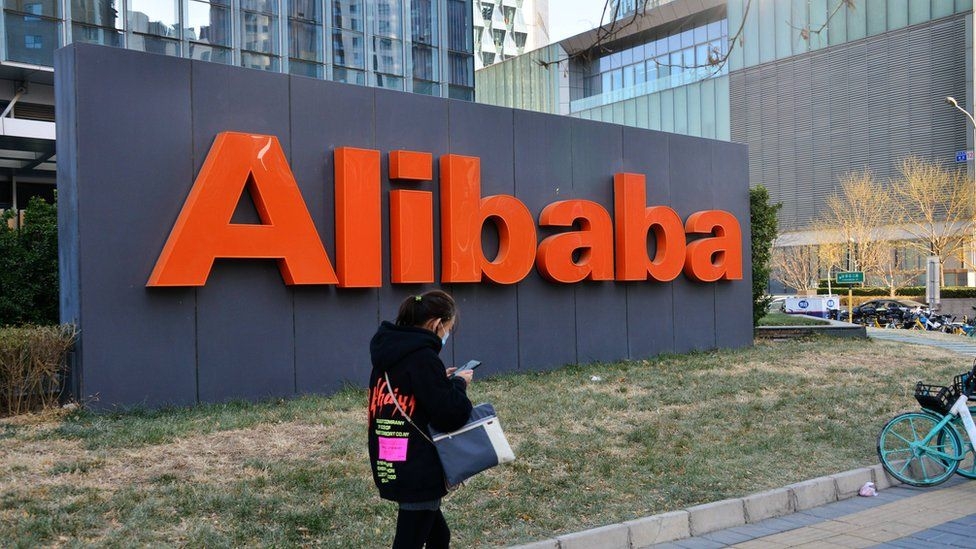 The dismissal letter said she had spread falsehoods that had damaged the company's reputation.

The employee went public with her allegations in August because she said Alibaba had failed to take action. She said the assaults took place during a business trip.

Her account -- including a video of her handing out leaflets while shouting at the top of her voice in the company cafeteria -- went viral and turned China's No. 2 company into the highest-profile symbol of abuses regarded as prevalent throughout businesses and tech firms, the by-product of an environment that often prioritizes achievement over culture.\

Alibaba fired the co-worker accused of assault, but also dismissed 10 other employees for publicising the incident.

The employee told government-backed newspaper Dahe Daily that she was fired late last month. It published a copy of what she said was her termination letter.

Chinese prosecutors later dropped the case against the employee's co-worker, stating that he committed forcible indecency but not a crime, but approved the arrest of the client in early September.