The meeting, presided over by Premier Li Keqiang, noted that the country will guide related parties to build the industrial internet, meet the needs of digital consumption, and deepen international cooperation in relevant areas.
Xinhua 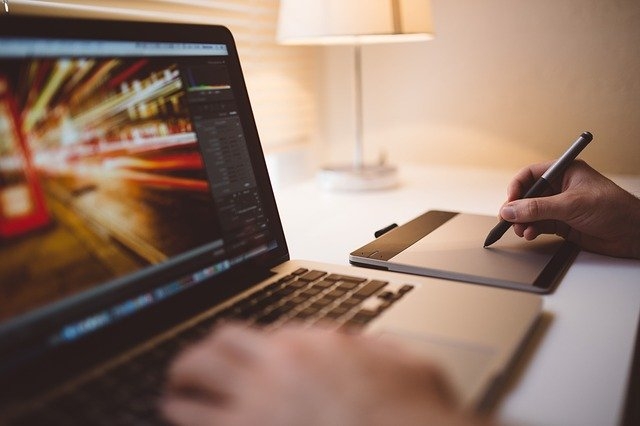 BEIJING -- China will accelerate the construction of new infrastructure such as the information networks, and promote industrial and consumption upgrading, according to an executive meeting of the State Council held Tuesday.

The meeting, presided over by Premier Li Keqiang, noted that the country will guide related parties to build the industrial internet, meet the needs of digital consumption, and deepen international cooperation in relevant areas.

As new infrastructure is conducive to advancing the industrial upgrading, nurturing new growth drivers and promoting employment and entrepreneurship, efforts should be made to accelerate the construction of new infrastructure in light of the development needs, said a statement released after the meeting.

Innovation should be enhanced on investment pattern and financial services, the statement said, calling on the government to provide convenience for the construction and investment.

Joint efforts are needed to build the industrial internet with an aim to achieve industrial upgrade and the development of smart manufacturing.

The meeting called for promoting applications such as online working, distance learning, remote medical treatment, the internet of vehicles, and smart city.

It also urged efforts to boost bilateral opening up and cooperation between the communication industry and related sectors while ensuring individual privacy as well as network and data security.

Besides, the meeting stressed moves to deepen international cooperation and opening up in related areas in a bid to seek win-win results.

The meeting also heard a report on suggestions from deputies to the National People's Congress (NPC) and proposals from members of the National Committee of the Chinese People's Political Consultative Conference (CPPCC).

In 2019, ministries of the State Council led the handling of 7,162 items of suggestions put forward by NPC deputies, as well as 3,281 proposals by CPPCC National Committee members, accounting for 87.8 percent and 85 percent of the total amounts respectively, the statement said.

Over 1,500 policies and measures were released based on the suggestions, playing a significant part in the battle against poverty, improving innovation capacity, the development of micro, small and medium-sized enterprises and other causes.

The work on handling the suggestions and proposals should be further combined with the government's own functions, so as to further convert the NPC deputies' and CPPCC National Committee members' knowledge and thinking into policies and measures in epidemic control and social and economic development, according to the statement.