China surpasses US as richest country in the world

China accounted for almost one-third of gains in global net worth over the past two decades, the report by McKinsey & Co. said.
IANS 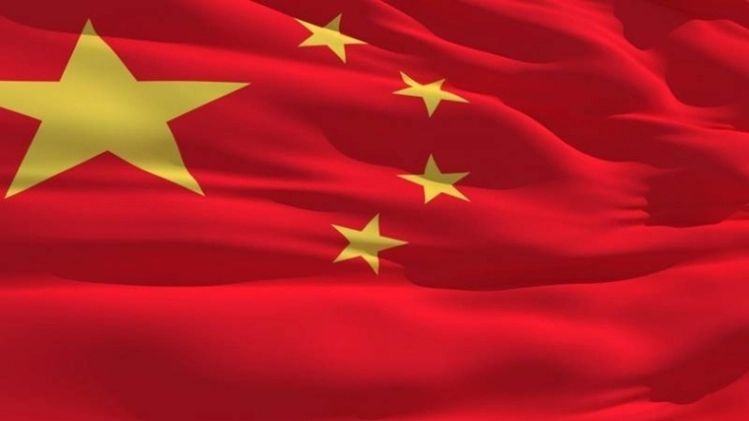 Beijing: Global wealth tripled over the last two decades, with China leading the way and overtaking the US for the top spot worldwide, Bloomberg reported.

A report by McKinsey & Co. that examines the national balance sheets of ten countries representing more than 60 per cent of the world's income. China accounted for almost one-third of gains in global net worth over the past two decades, the report said.

"We are now wealthier than we have ever been," Jan Mischke, a partner at the McKinsey Global Institute in Zurich, said in an interview.

China accounted for almost one-third of the increase.

Its wealth skyrocketed to $120 trillion from a mere $7 trillion in 2000, the year before it joined the World Trade Organization, speeding its economic ascent, the report said.

The US, held back by more muted increases in property prices, saw its net worth more than double over the period, to $90 trillion.

In both countries -- the world's biggest economies -- more than two-thirds of the wealth is held by the richest 10 per cent of households, and their share has been increasing, the report said.

As computed by McKinsey, 68 per cent of global net worth is stored in real estate.

The balance is held in such things as infrastructure, machinery and equipment and, to a much lesser extent, so-called intangibles like intellectual property and patents, it added. 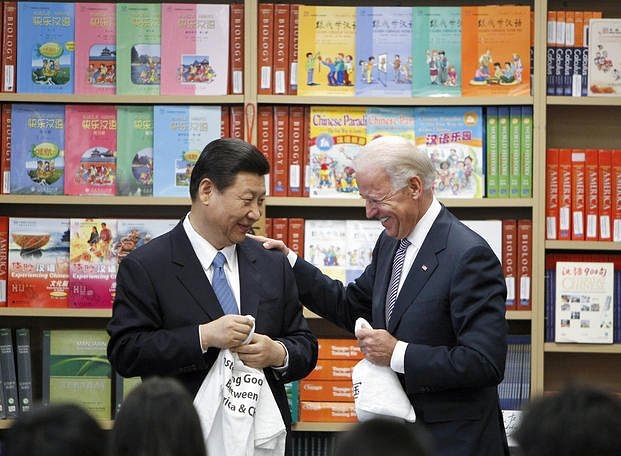