Meng's case became politically embarrassing for China as his wife Grace Meng stayed back in France and was granted asylum there, foiling repeated attempts by the Chinese government to bring her back.

China former Interpol chief Meng Hongwei (C) during his trial at the court in the Chinese city of Tianjin. | AFP
Advertisement

China's high-profile former head of the Interpol Meng Hongwei was on Tuesday sentenced to over 13 years in prison and fined a whopping USD 290,000 by a court for taking bribes.

Meng, 66, a former vice minister of security who later became the head of the Interpol as China's nominee, was sentenced 13-and-a-half-years in jail by the First Intermediate People's Court of Tianjin, state-run Xinhua news agency reported.

Meng's case became politically embarrassing for China as his wife Grace Meng stayed back in France and was granted asylum there, foiling repeated attempts by the Chinese government to bring her back. 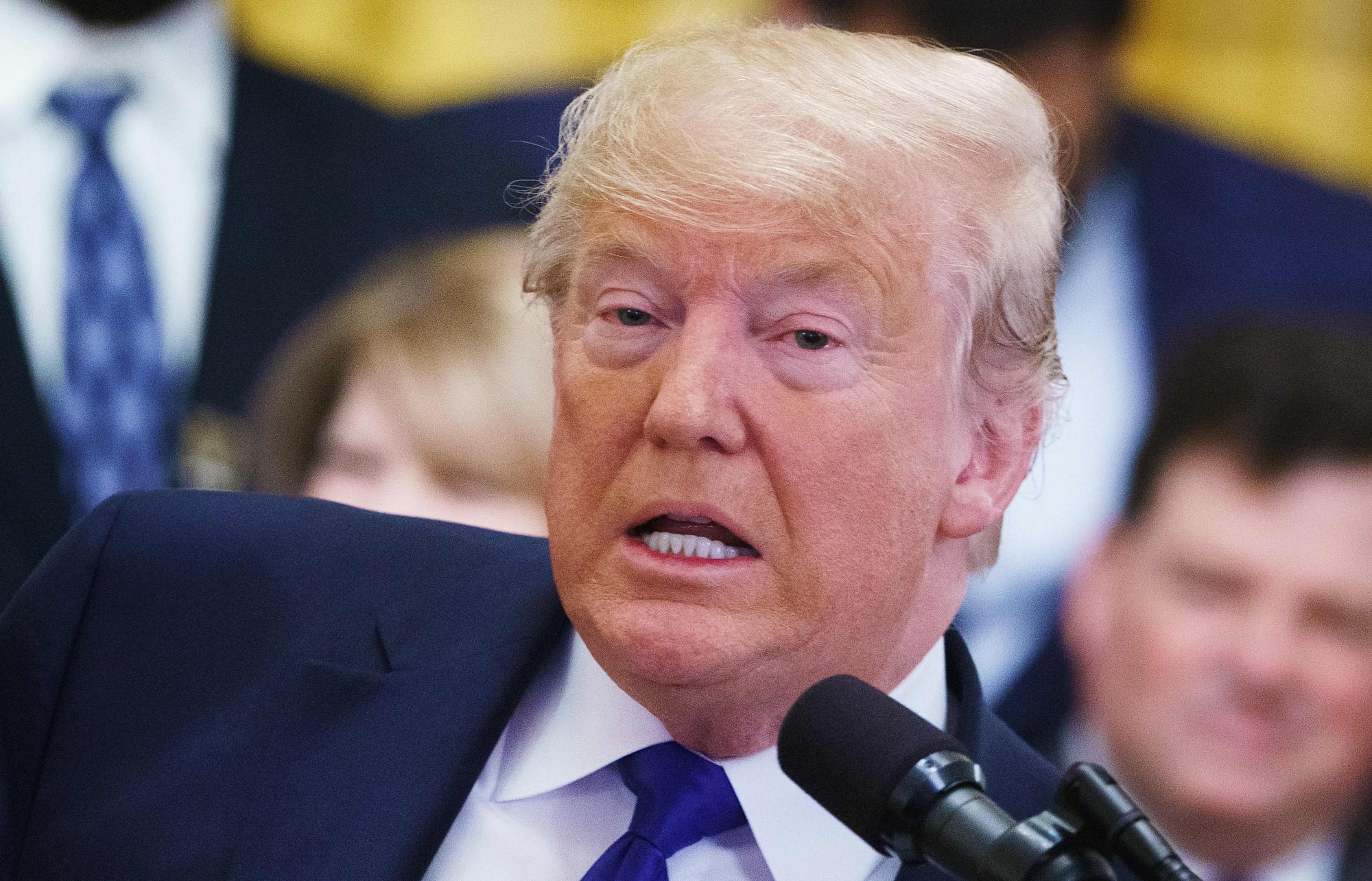 Grace also filed a lawsuit against the Interpol, the global policing body at the Permanent Court of Arbitration, in The Hague alleging that it had attempted to gag her.

"[Interpol] failed to protect and assist my family and it is complicit in the internationally wrongful acts of its member country, China," she was quoted as saying by the Hong-Kong based South China Morning Post in July last year. After his arrest, Meng was sacked from all his official positions and was expelled from the ruling Communist Party of China (CPC) which accused him of corruption, serious disciplinary violations besides encouraging his wife who settled abroad to campaign against his detention.

Meng, who was once a rising political star among officialdom of CPC held the powerful post of vice-minister of public security before being appointed as the China's first official to head the Interpol in September 2018. Soon after his arrest after his arrival in China, Meng sent his wife a message on social media telling her to "wait for my call", along with a knife emoji suggesting he was in some kind of danger. 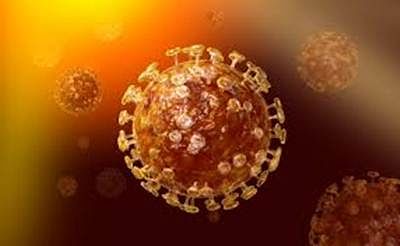 Over a million Chinese officials have been punished for graft and other disciplinary violations in the crackdown against corruption conducted by Chinese President Xi Jinping since he took over power in 2012.

Xi who has emerged China's most powerful leader heading the party, the military and the presidency was also accused of using the anti-graft campaign to consolidate his position in the party and the government.

At the Tianjin court, Meng pleaded guilty in court and said he would not appeal, the report said.

The verdict said investigations found that between 2005 and 2017, Meng had taken advantage of his various posts to seek benefits for certain institutions and individuals in business operations and personnel promotion or seek illicit benefits for others with the help of some state functionaries.

In return, he illegally accepted money and gifts worth more than 14.46 million yuan, the verdict said.

The court made the ruling given that Meng provided additional information about his crimes, pleaded guilty and expressed remorse but part of his illicit money and property failed to be confiscated, Xinhua quoted the court ruling as saying.