As per Health scientists, Wuhan happens to be home for 18 more viruses posing high risk to humans and domestic animals.
IANS 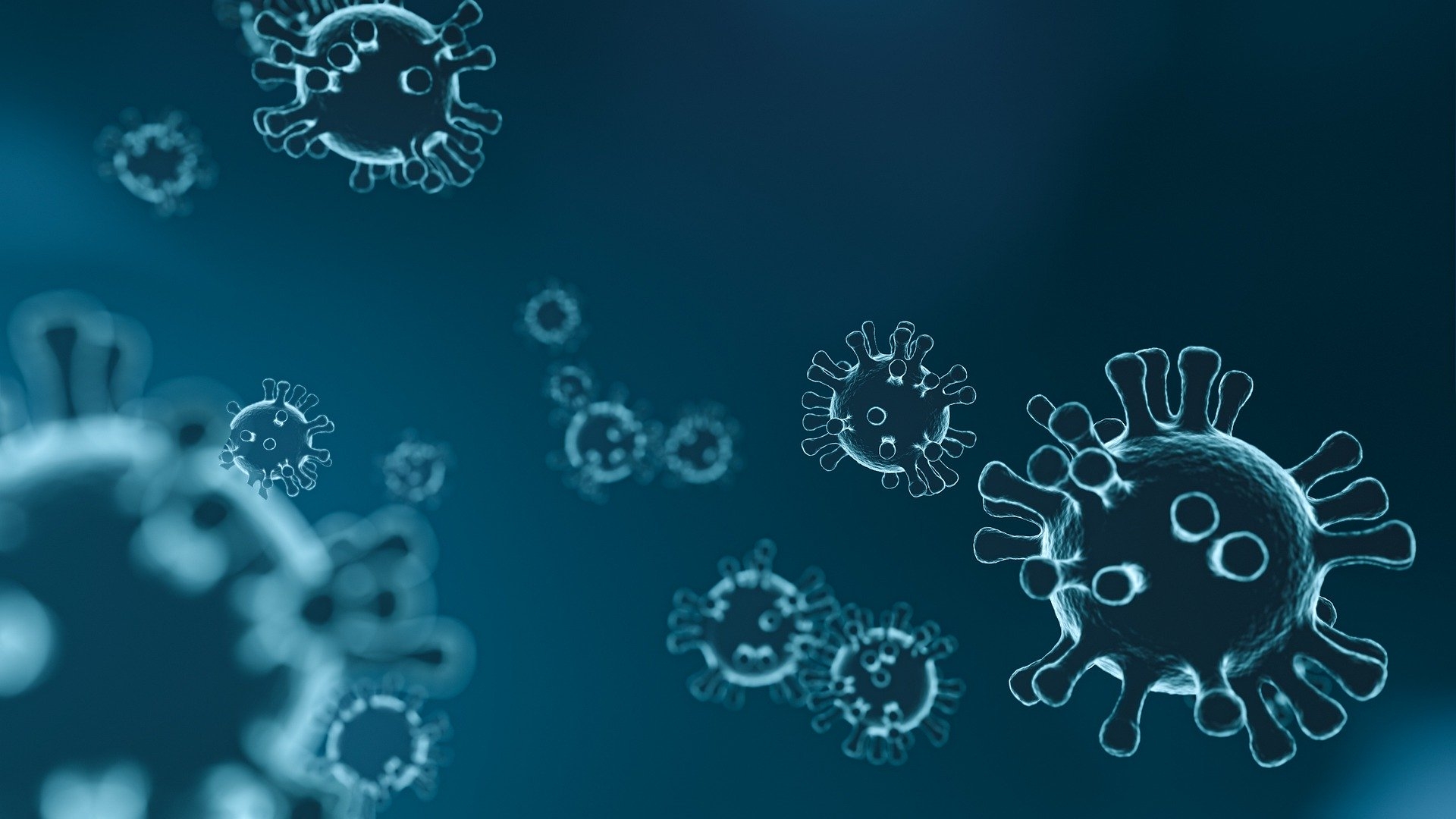 The origins of the ongoing Covid-19 pandemic, which has so far resulted in 253.6 million cases of infections and 5.11 million deaths, has been linked with a seafood market in Wuhan. China has maintained that the first cases of SARS-CoV-2 likely emerged from animal to human transmission at a wet market in Wuhan.

In the study, researchers from China, the US, Belgium and Australia claimed to have unearthed game animals that are commonly hunted or consumed as exotic food in China, and have been potential reservoirs for SARS-CoV and SARS-CoV-2.

The team also examined many species for the first time, some of which have been banned by the Chinese government for trading or artificial breeding since the onset of the Covid-19 pandemic.

They performed an analysis of 1,725 game animals, representing 16 species and five mammalian orders, sampled across China.

"From this we identified 71 mammalian viruses, with 45 described for the first time. Eighteen viruses were considered as potentially high risk to humans and domestic animals," said corresponding author Shuo Su from the College of Veterinary Medicine at Nanjing Agricultural University in China.

Notably, the team did not identify any SARS-CoV-2-like or SARS-CoV-like sequences, including the Malayan pangolins from which SARS-CoV-2-like viruses have previously been identified, Su said in the study posted on preprint server biorxiv, meaning not yet peer-reviewed.

According to researchers, one reason for the lack of pangolin SARS-like viruses could be that previous virus-positive samples were all confiscated by the custom authorities in Guangdong and Guangxi provinces, both of which were characterised by an intensive network of animal smuggling.

In contrast, the new samples were obtained from Zhejiang province in eastern China which does not have an international border that would facilitate smuggling, they said.

Further, the team found that Civets (Paguma larvata) carried the highest number of potentially high risk viruses. The cat-like carnivores have been known as potential reservoirs for coronavirus.

They also identified the transmission of bat coronavirus HKU8 from a bat to a civet, as well as cross-species jumps of coronavirus from bats to hedgehogs and from birds to porcupines.

"These data highlight the importance of game animals as potential drivers of disease emergence," the researchers said. 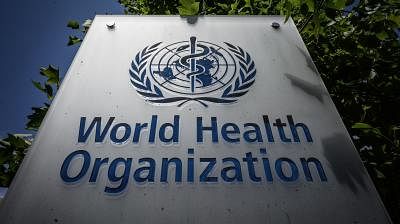 COVID-19: Europe is only region with increasing mortality, reports WHO