China reports first human case of H10N3 bird flu: Is it dangerous? Here's what we know so far

The patient, a 41-year-old man from Zhenjiang city, is currently in a stable condition and meets discharge standards
PTI 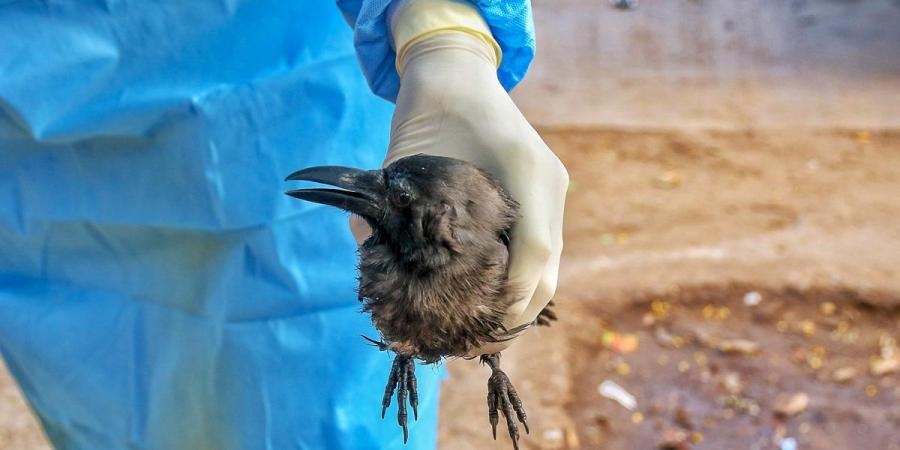 China has reported the first case of human infection with the H10N3 strain of bird flu from the country's eastern Jiangsu province, China's National Health Commission said on Tuesday.

The patient, a 41-year-old man from Zhenjiang city, is currently in a stable condition and meets discharge standards, the state-run CGTN TV reported. Health authorities played down the outbreak, saying the case was a sporadic virus transmission from poultry to humans, and the risk of causing a pandemic was extremely low. Bird Flu: Can you eat chicken and eggs amidst the avian influenza scare?

The patient was diagnosed as having the H10N3 avian influenza virus on May 28, National Health Commission said in a statement without elaborating on how the man had got infected with the virus. No other cases of human infection with H10N3 have previously been reported globally, it said. H10N3 is a low pathogenic or relatively less severe strain of the virus in poultry and the risk of it spreading on a large scale is very low.

There are many different strains of avian influenza in China and some sporadically infect people, generally, those working with poultry. H5N8 is a subtype of the Influenza A virus (also known as the bird flu virus). While H5N8 only presents a low risk to humans, it is highly lethal to wild birds and poultry. In April, a highly pathogenic H5N6 avian flu was found in wild birds in northeast China's Shenyang city. 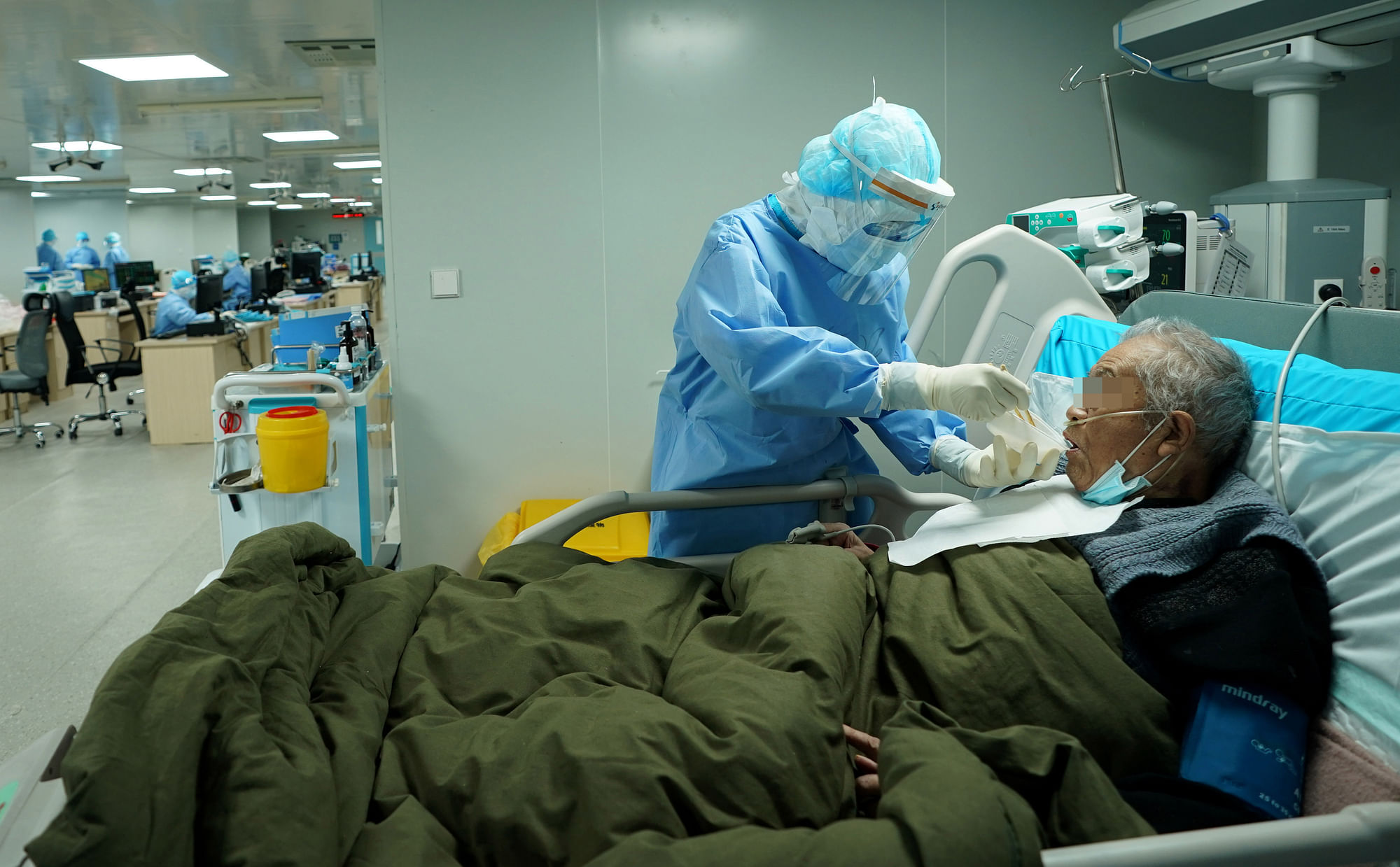