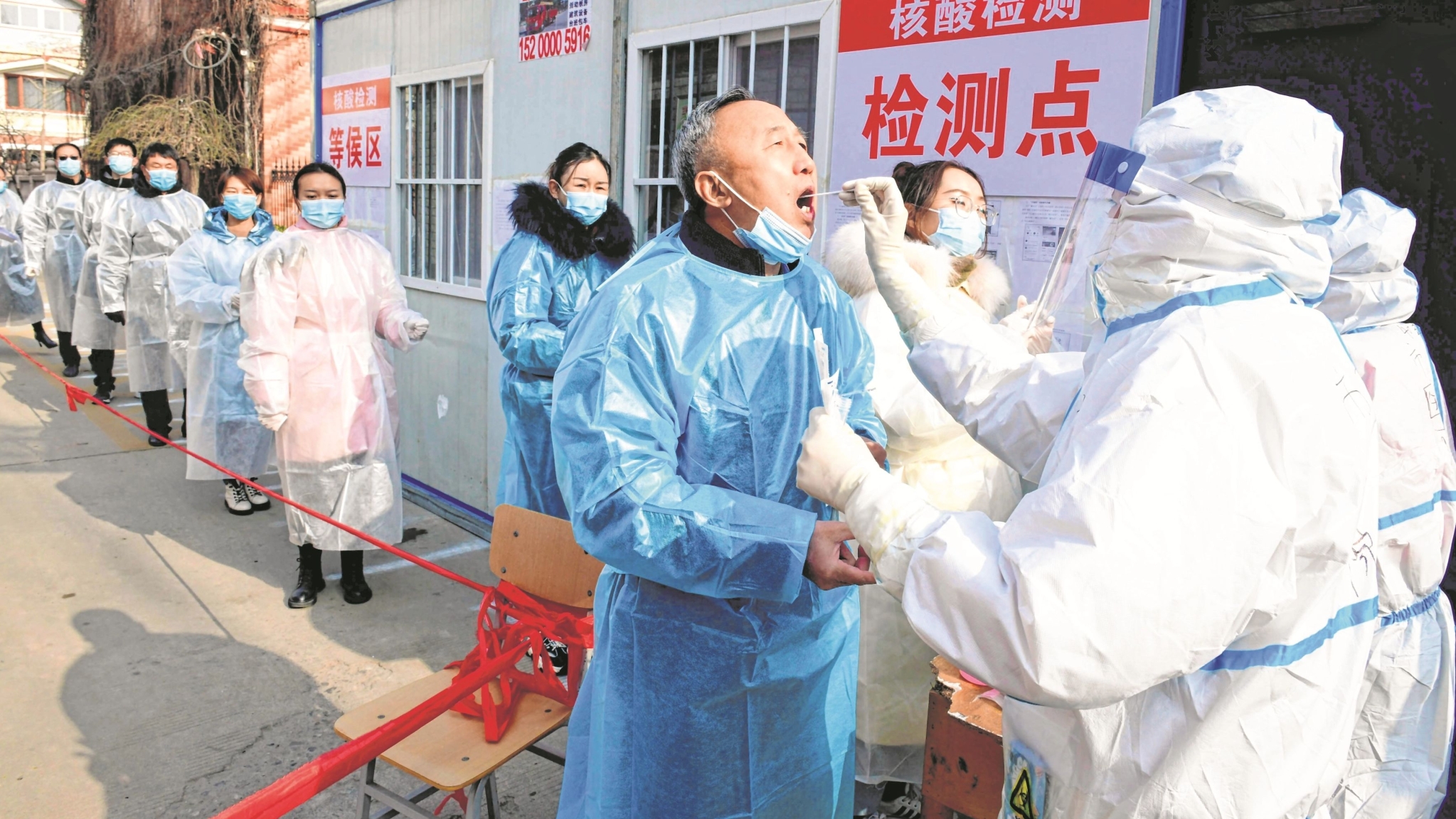 China has reported a spike in Covid-19 infections in Zhejiang province which registered 138 locally-transmitted confirmed cases stated to be that of new Delta strain ‘sub-lineage AY.4’, prompting authorities to bar millions of people in the eastern province from travelling.

This is the first time China has reported the new strain of the Delta variant of the coronavirus, state-run CGTN-TV reported. Zhejiang province has registered 138 locally-transmitted confirmed cases and one asymptomatic carrier between December 5 and 12, amid the latest Covid-19 resurgence, state-run Xinhua news agency reported.

The whole-genome sequencing and analysis found that the cases in the three cities were caused by the Delta strain sub-lineage AY.4, which is stated to be more transmissible and carries a higher viral load than the original novel coronavirus.

Local authorities have imposed restrictions on public gatherings and travelling out of the province to prevent the virus from spreading further. The province has a 64.6 million population.

The Chinese mainland recorded 101 confirmed Covid-19 cases on Sunday, with 80 linked to local transmissions and 21 from overseas, data from the National Health Commission showed on Monday, CGTN-TV reported. A total of 17 new asymptomatic cases were also recorded, and 444 asymptomatic patients remain under medical observation. 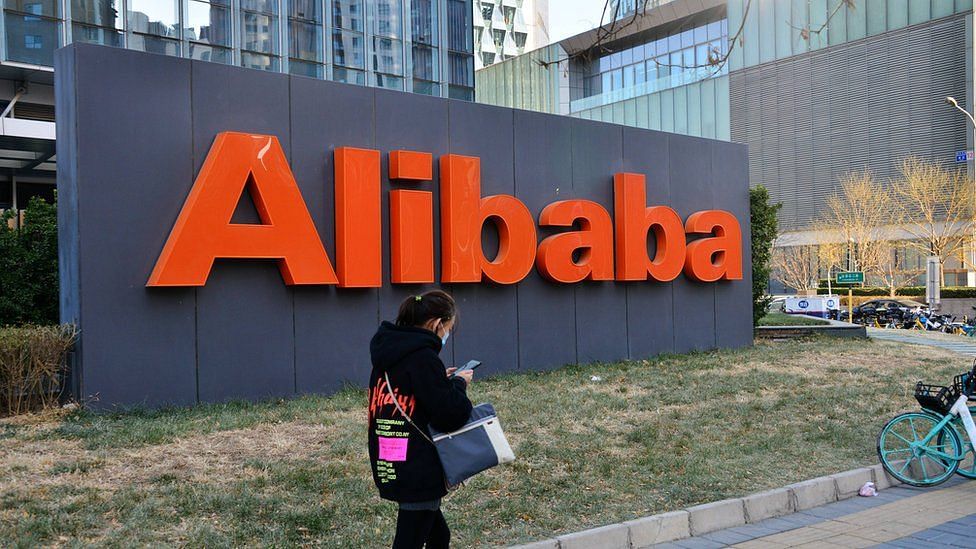