China rejects Turkey’s charges on Uighurs, says the poet did not die 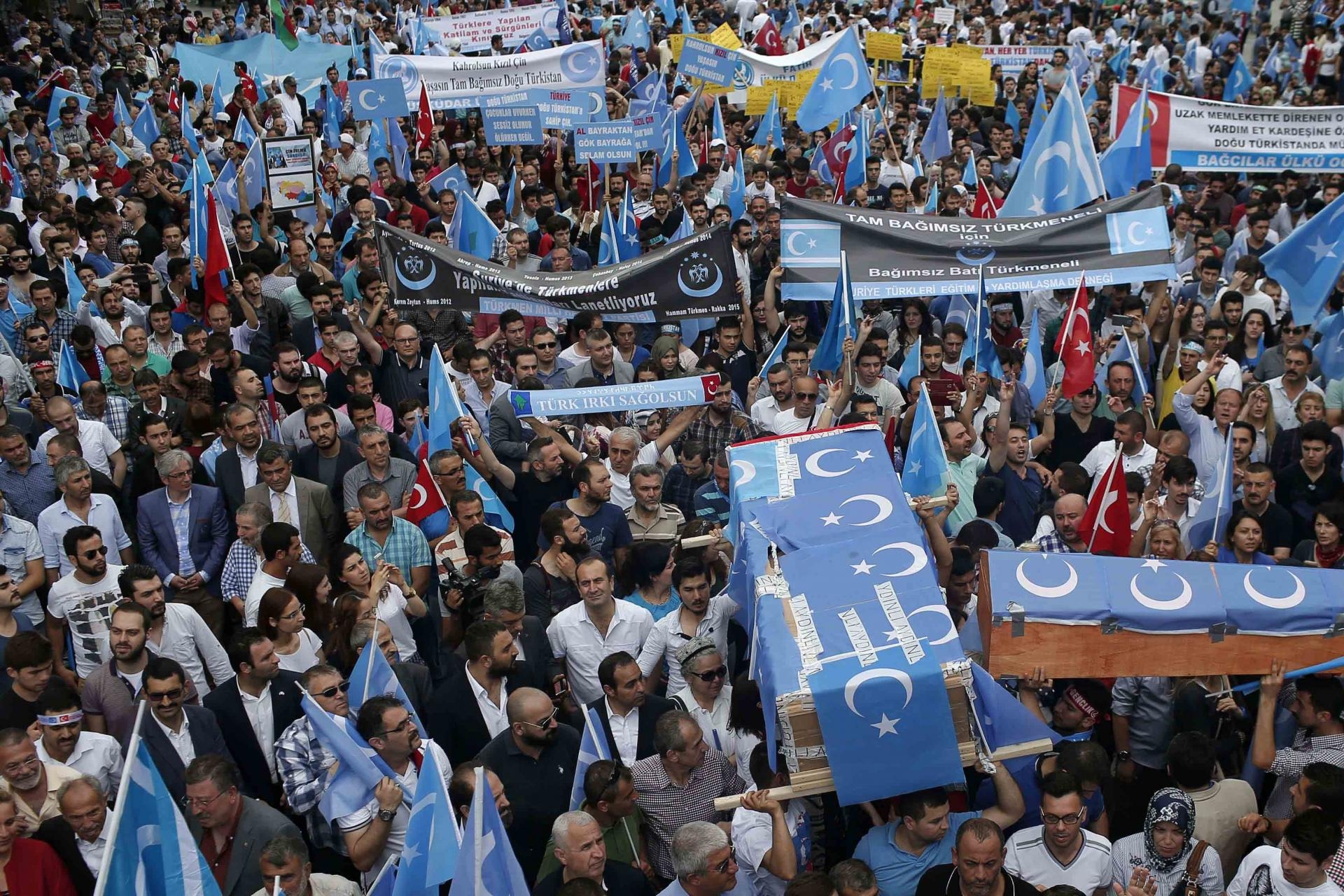 Beijing: China hit back on Monday at Turkish criticism over its treatment of Uighurs and denied Ankara’s claim that a renowned poet from the Muslim minority had died in custody, calling it an “absurd lie”. Turkey’s foreign ministry had released a statement on Saturday severely criticising China’s mass detentions of its Turkic-speaking Uighurs, and claiming that poet Abdurehim Heyit had died serving an eight-year Chinese prison sentence imposed as punishment over “one of his songs”.

But China on Sunday released a video showing a man who identified himself as Heyit and saying that he was alive and well.
“China has made solemn representations toward Turkey. We hope the relevant Turkish persons can distinguish between right and wrong and correct their mistakes,” Foreign Ministry spokeswoman Hua Chunying said during a daily press briefing. She called the Turkish statement “vile” and urged Ankara to withdraw its “false accusations”.