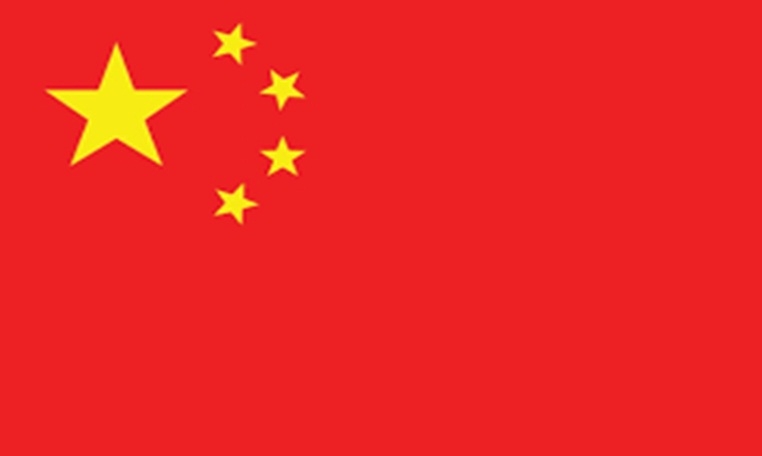 Beijing: China, the world's second largest economy after the US, on Wednesday asserted that it is "still a developing country". Earlier this week, Australian PM Scott Morrison criticised China's continuing status as a developing country under the WTO rules, bolstering Trump's claim.

Underlining that the WTO's present classification for the developing countries is "reasonable", he said, "China still has the problem of inadequate and unbalanced development. We are faced with the difficulty of improving our development quality and effectiveness."

"Who is the developing country of the WTO and what are the standards and procedures we should follow, such questions needs to be decided by members of WTO," Geng said. Development is a multi-dimensional concept and as the biggest developing country, China will continue to make contributions in line with its own capability and development level, he said.

China, Geng said, will also help other developing countries to achieve common development and to ensure the right development of the WTO reform. Morrison had characterised China as a "newly developed" economy, and argued that the status conferred developed-world obligations on the Chinese leadership.

"Having achieved this status, it is important that China's trade arrangements and participation in addressing important global environmental challenges, with transparency in their partnerships and support for developing nations, reflect this new status and the responsibilities that go with it as a world power," the Australian prime minister said.

He said global institutions "must adjust their settings for China, in recognition of this new status. That means more will be expected, as has always been the case for nations like the US".

Observers say the WTO does not have a framework defining which countries are developing and which are already developed. Instead, nations are left to classify themselves as they see fit.

As a self-identified developing country, China receives a range of perks. For example, it gets more time to implement WTO commitments, procedural advantages in disputes and access to subsidies in certain economic sectors, a report by the news.com.au said. This is a real sore point for Trump, who believes the size of the Chinese economy should disqualify it from such special treatment, it said.

A recent World Bank report said since initiating market reforms in 1978, China has experienced rapid economic and social development. The GDP growth has averaged nearly 10 per cent a year - the fastest sustained expansion by a major economy in history - and more than 850 million people have lifted themselves out of poverty.

China reached all the Millennium Development Goals (MDGs) by 2015. Although China's GDP growth has gradually slowed since 2012, as needed for a transition to more balanced and sustainable growth, it is still relatively high by current global standards, the report said.

With a population of 1.3 billion, China is the world's second largest economy and the largest if measured in purchasing price parity terms, the report said.