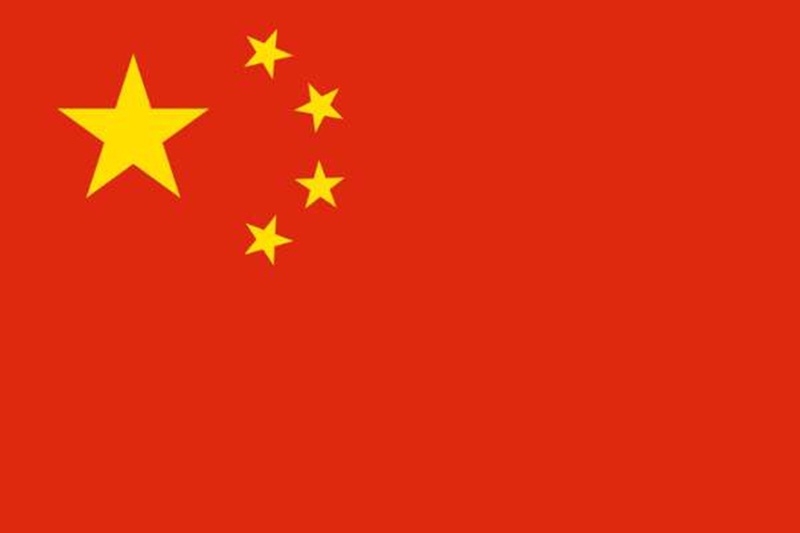 Beijing: China successfully launched a rocket from a mobile platform at Yellow Sea for the first time on Wednesday, sending two technology experiment satellites and five commercial satellites into space. A Long March-11 solid propellant carrier rocket blasted off from a launch pad aboard a ship in the Yellow Sea off the coast of Shandong province at 12.06pm (local time). It is China’s first space launch from a sea-based platform and the 306th mission of the Long March carrier rocket series, official media here reported.

China in recent years has emerged as a major space power with first ever mission to the dark side of the moon as well as manned missions besides building its own space station to be ready by 2022. It is a leading country in launching number of satellites from its launch stations on land. Launching a carrier rocket from an ocean-based platform has many advantages over a land launch. The closer to the equator a rocket launch can get, the greater the speed boost it will receive. It reduces the amount of energy required to get into space and means that less fuel is required, state-run Xinhua reported.

The seaborne launch technology will meet the growing launch demand of low inclination satellites and help China provide launch services for countries participating in the Belt and Road Initiative, Xinhua quoted Chinese experts as saying. The two satellites, developed by China Academy of Space Technology, are expected to step up all-weather monitoring of ocean wind fields and improve typhoon monitoring and accuracy of the weather forecast in China. Among the five commercial satellites, the two satellites, developed by China Electronics Technology Group Corporation, are China’s first small satellite system based on Ka-band.