Three men in Pakistan have been arrested for allegedly forcing a child to lick a hot axe head to prove his innocence in a theft case, local media reported.

The suspects accused Tehseeb, a shepherd, of stealing a teapot or kettle and the case had been registered against them on the report of victim's father Jan Muhammad, the Pakistani publication said citing sources.

Tehseeb suffered tongue burns and was taken to the Tehsil Headquarters (THQ) hospital for treatment.

According to the publication, the tribal Baloch still use a draconian water and fire tradition to prove innocence of someone suspected to be involved in any crime at Takht Sulaiman tehsil. If a suspect remains under water for a specified time and comes out alive, he is considered innocent and if he comes out before time, he stands guilty.

Similarly, a person is considered innocent if he remains unscathed after crossing the burning embers or licking hot iron otherwise, he is penalised for being guilty.

The report was compiled by Sahil, an organisation focused on child protection, is based on cases reported in 84 national and regional newspapers in 2020, Dawn reported.

Read Also
Watch: Hindu temple in Pakistan vandalised by hundreds after minor who urinated in seminary gets... 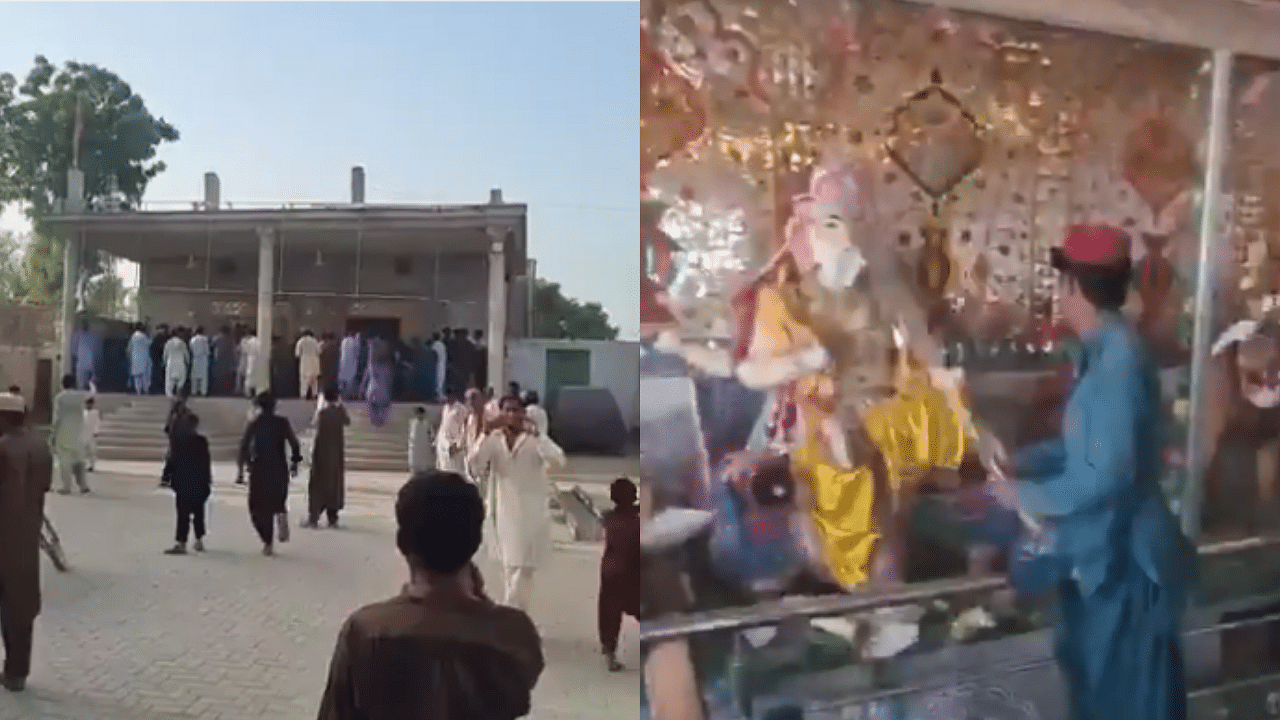