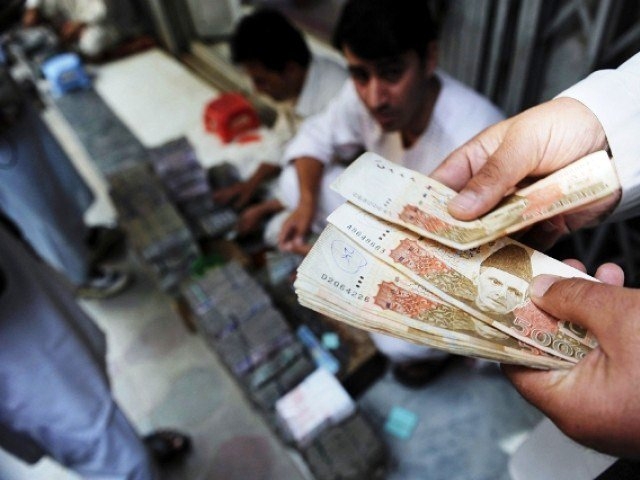 According to the FIR lodged with the police, driver Hussain Shah of a security company drove off with the van carrying the currency on Monday after the van's security guard went inside the State Bank of Pakistan building on the busy Chundrigar road to deposit the cash.

The complaint was lodged with the police by the regional operations manager of the cash transportation company.

Chundrigar Road is the financial hub of Pakistan, with the country's central and other banks located on it.

"It is an unusual case. It took place on August 9 in broad daylight," a senior police officer investigating the case said.

"We are probing the case from different angles because something like this has never happened before in my experience," he said.

Special Investigation Officer (SIO) Chaudhry Tariq said no concrete progress has been made in the case as the driver was yet to be arrested.

"When he returned to get the van inside, he saw it was missing. He called the driver who told him he would be back in a while as he had to go on an emergency," Tariq said.

However, when the guard called him again, the driver had switched off his cell phone.

The van was found in an area some kilometres away from the central bank with the cash missing.

Along with the cash, the weapons, a camera and a DVR were also missing from the van.

Police have already questioned the driver's father, who said he and his family do not have any ties with the man because the family had kicked him out of the house some six months ago. Police said the prime suspect hails from Khyber Pakhtunkhwa.

Last week, two guards of a money changer were shot dead in Karachi's Buffer Zone and a worker was wounded by suspected robbers. They took away around Rs 1 million from the victims and escaped.