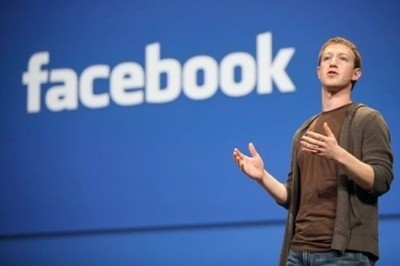 Baghdad : At least 10 people were killed and 27 others injured on Friday when two bombs, planted on separate cars inside the parking lots of two hotels here, exploded, a media report said. A car bomb in the parking lot of Babil Hotel in central Baghdad exploded, killing at least six people and wounding 14 others, Xinhua reported, citing a security official.  About five minutes later, a second car bomb exploded near Cristal Hotel, where at least four people were killed and another 13 people were injured.  The two explosions occurred just before midnight, the official added.  Iraq has been witnessing some of the worst violence in years. Terrorism and violence have killed 5,576 civilians in Iraq in the first half of this year, with 11,666 more wounded, according to a recent UN report.