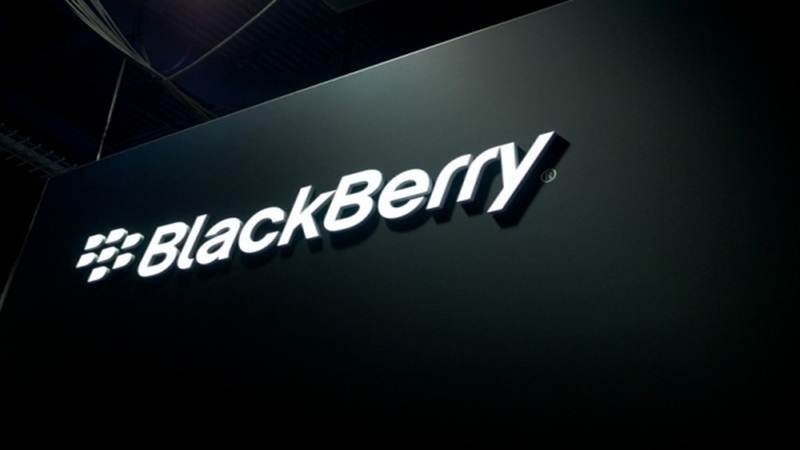 Was your initial phone a Blackberry? The feeling of nostalgia is unavoidable, as these classic phones are officially saying goodbye. The clock is ticking to give a send-off to your BlackBerry mobile phones as it will no longer function after January 4.

It is upto you, to either abandon or treat the phone as an antique piece from today. As a user, you can no more expect to make calls or drop a SMS from your BlackBerry models. RNA-based therapy can protect from many COVID-19 variants, says study

What about the data storage or leaks?

Calm down, the company stated that it only retains personal information as long as necessary. When the information is no longer necessary or relevant, BlackBerry will delete, destroy, erase, or anonymize the user’s data. You can also send an immediate request to the company to delete the data at privacyoffice@blackberry.com Ontario-based BlackBerry Ltd., formerly known as Research In Motion, stopped creating its own smartphones in 2016. This came up as the Canadian brand opted shifting to a software-only business and licensing its brand and services to TCL Communication Technology Holdings Ltd., which continued to release devices until its deal ran out in 2020.