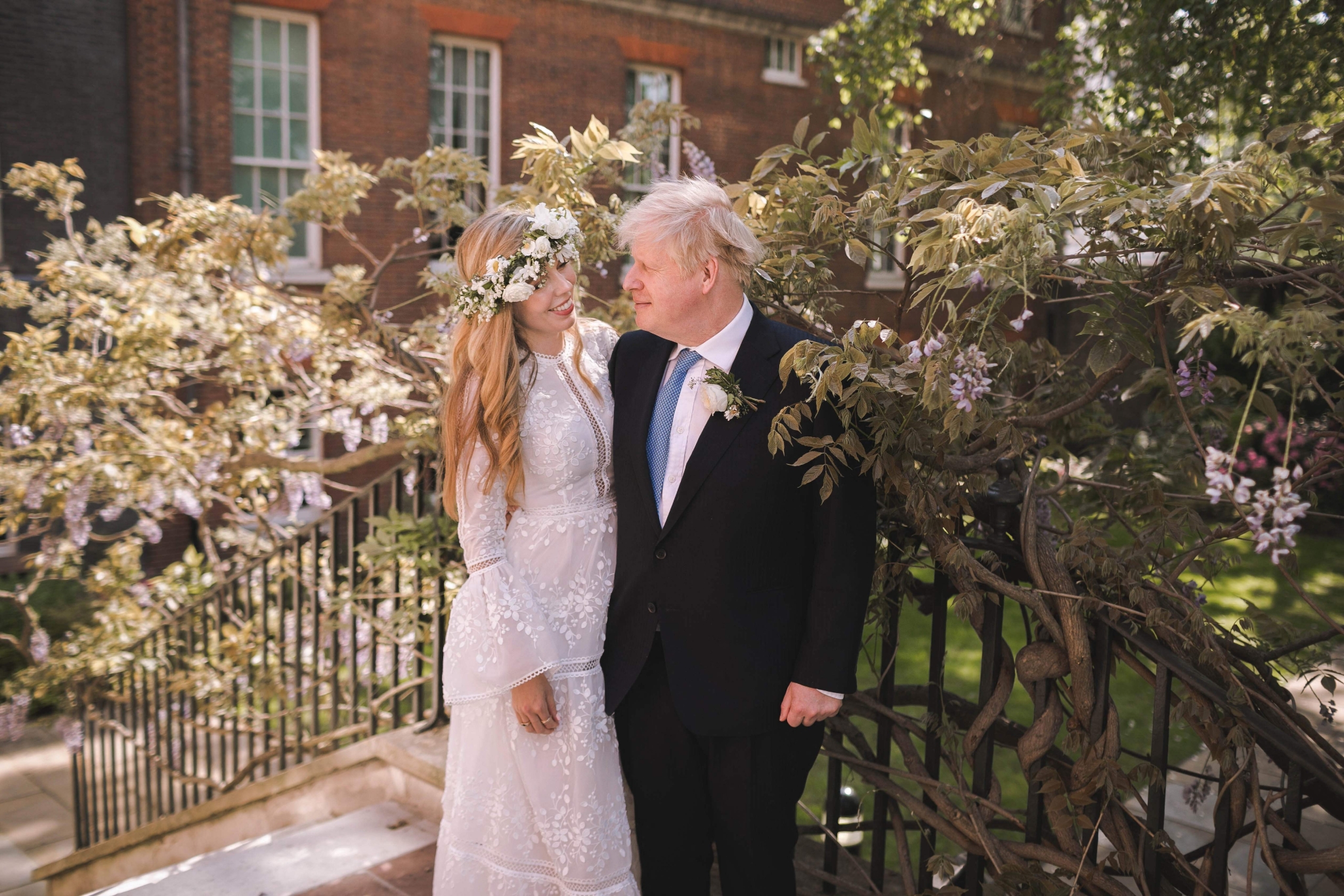 British Prime Minister Boris Johnson and his wife Carrie have announced the name of their daughter.

As per Reuters, choosing names linked to both of their families. they have named her Romy Iris Charlotte Johnson.

Carrie Johnson said that Romy was chosen after her aunt, Rosemary, while Iris was from the Greek, meaning rainbow, and Charlotte was the name of Boris Johnson's mother who died in September this year.

UK Prime Minister Boris Johnson and his wife Carrie Johnson announced the birth of their daughter on December 9.

The couple already have a son, Wilfred Lawrie Nicholas Johnson, who was born in April last year. It was in July that the couple announced they were expecting a second child in December.

The prime minister and Carrie Johnson, 33, who was his Conservative Party's spokeswoman, were married in May this year.