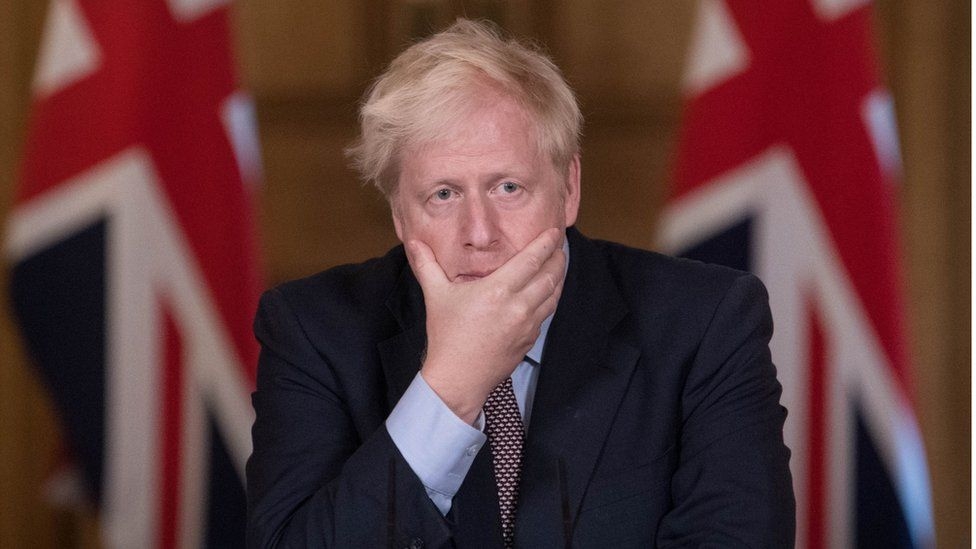 UK Prime Minister Boris Johnson on Monday faced pressure to tighten coronavirus restrictions to prevent the spread of the Omicron variant, despite opposition to do so before Christmas. The UK reported 82,886 cases on Sunday as the new variant rages, with the highest number of infections in London.

12 people in Britain have died with the Omicron variant of the coronavirus, Britain's Deputy Prime Minister Dominic Raab said on Monday, refusing to rule out a tightening of social restrictions before Christmas.

"We have got 104 hospitalisations at the moment which are Omicron-based, we have had 12 deaths," Justice Secretary Dominic Raab told Sky News."There's a time lag in the data and so we don't know quite how severe it will be," he said.

The UK is one of Europe's worst hit by the virus, with 147,128 deaths in the country. The government has brought in measures such as Covid passes and made masks mandatory in various settings and has given more than 28 million people third jabs in a race to outpace the virus.

Any decision to limit how people can celebrate Christmas would come at a high political cost for Prime Minister Boris Johnson, whose authority has been undermined by questions over whether he and his staff broke lockdown rules last year.

Last week, nearly 100 of his own MPs rebelled against tougher measures to stop the spread of Omicron, assessing them to be a step too far and a curb on public freedoms.

There has also been public anger at claims that Johnson and his staff broke social-distancing rules in place last year, by holding parties at Downing Street and other government departments.

The Daily Telegraph on Monday reported the possibility of tightening the rules had led to "heated debate" among ministers.

The Times said 10 ministers were at loggerheads with scientific advisers who want new restrictions, questioning the accuracy of their modelling.

Health minister Sajid Javid said Sunday he did not rule out new measures and Raab on Monday said measures were "always under review". But he said that, with vaccines, "we're in a better position to enjoy Christmas with loved ones this year". 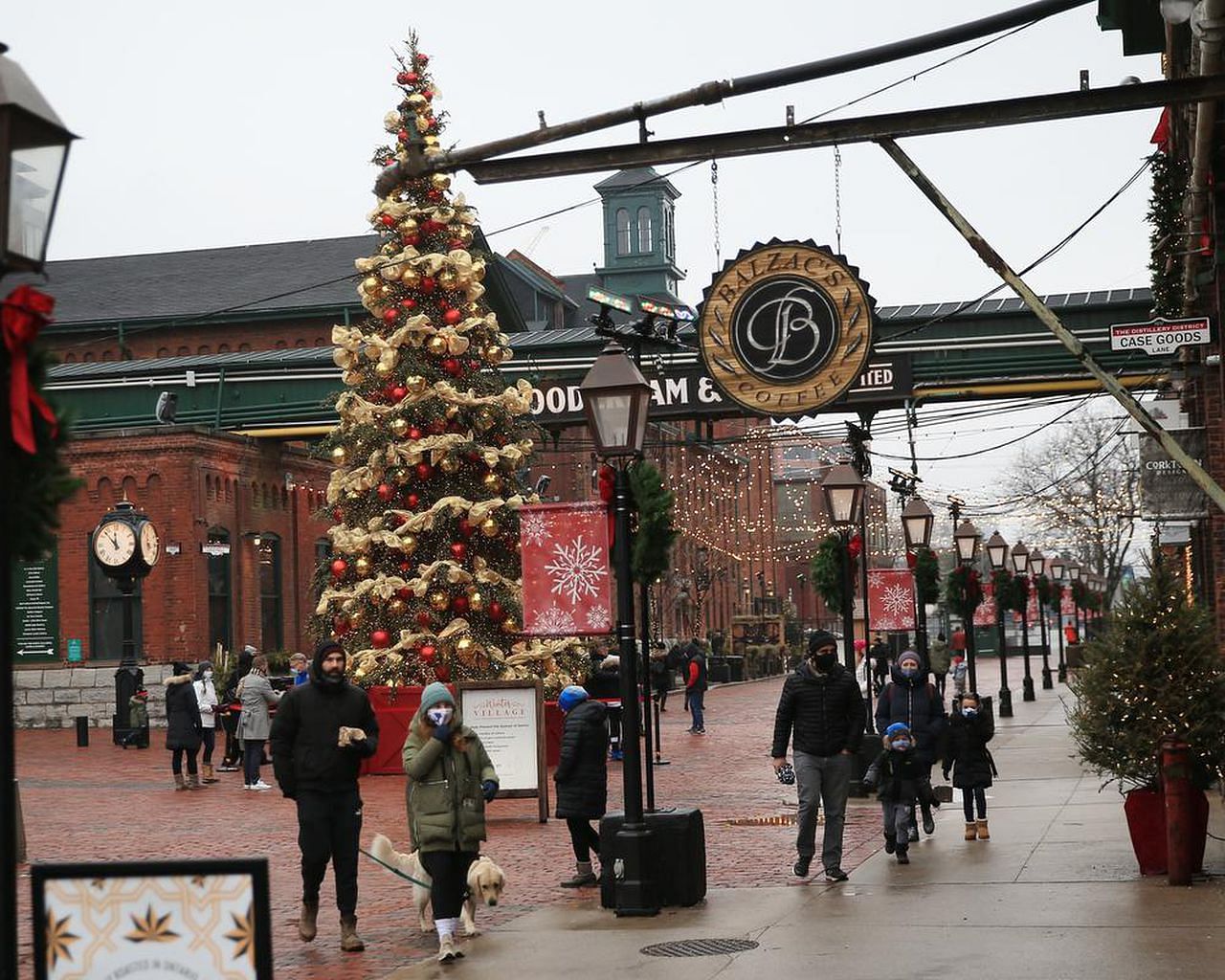