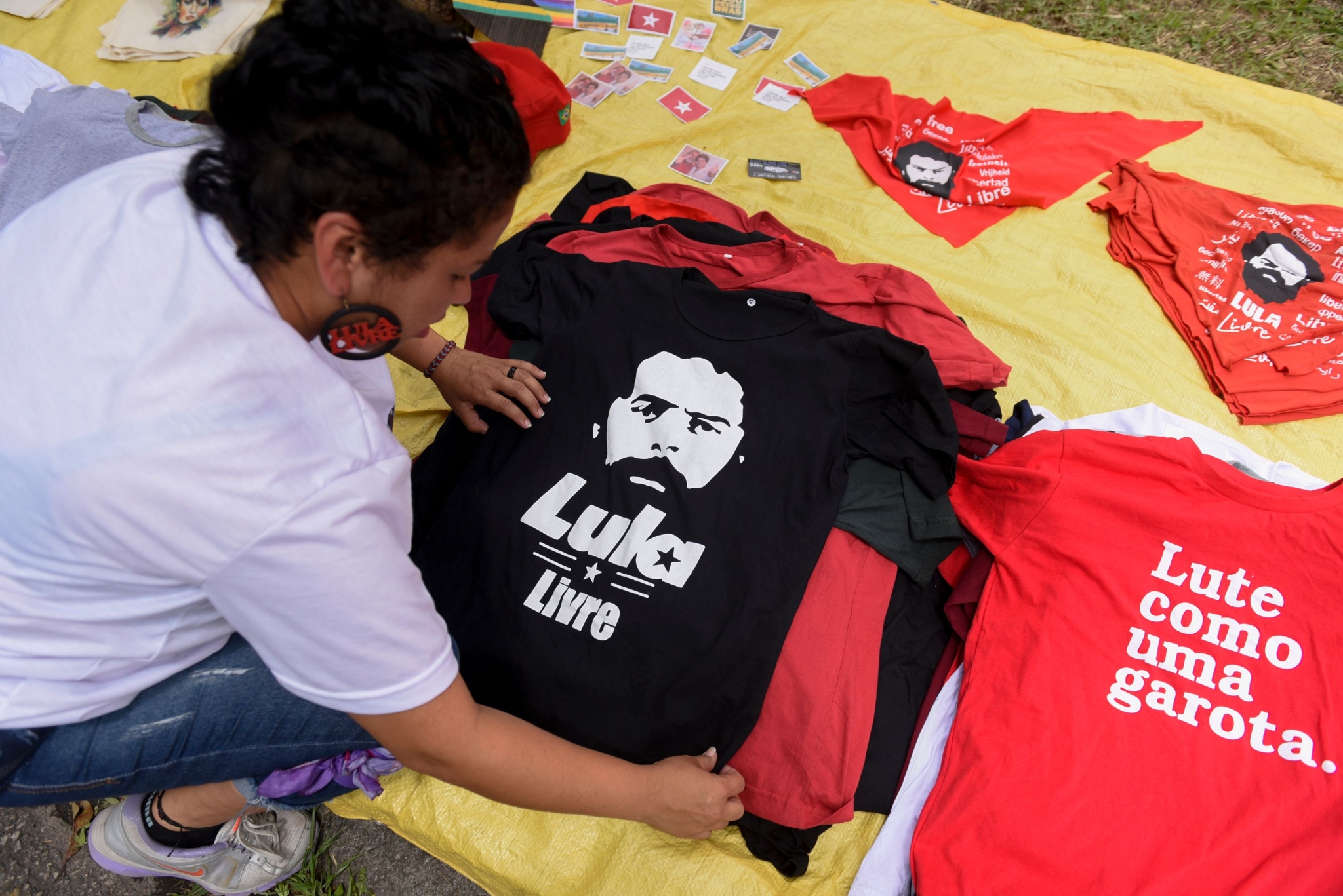 Street vendors offers jerseys and other merchandise of former Brazilian President Luiz Inacio Lula da Silva, in the surroundings of the Federal Police Headquarters where the ex-president is serving prison, in Curitiba, Parana State, Brazil, on November 8, 2019. | Photo by HENRY MILLEO / AFP

Brasilia: Brazil's top court has voted to overturn a rule about the jailing of criminals, a change which could lead to former President Luiz Inacio Lula da Silva being freed from custody, it was reported on Friday.

Justices voted to reinterpret the country's penal code in a six-five vote issued on Thursday, that overturns a three-year-old rule which mandated immediate prison time for convicted criminals after they lost their first appeal, the BBC reported.

Chief Justice Jose Antonio Dias Toffoli, who cast the deciding vote, said releases would be made on a case-by-case basis. 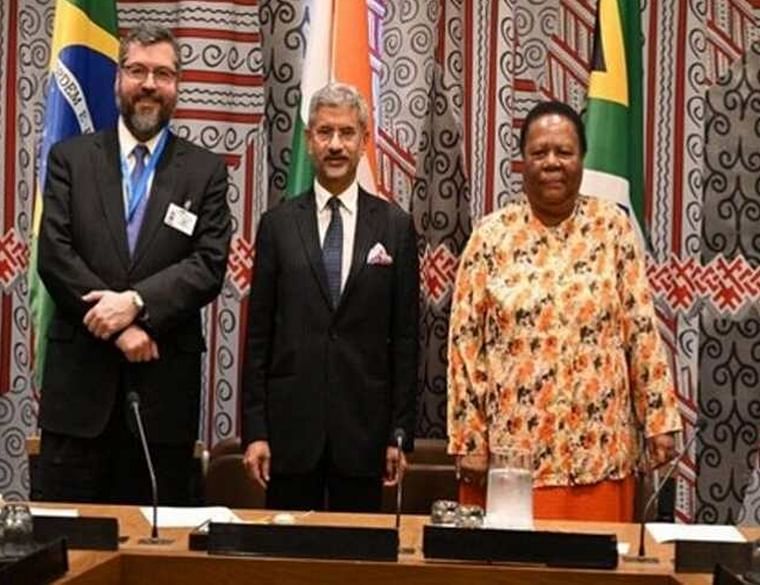 The change could affect almost 5,000 prisoners, according to National Council of Justice estimates.

Even if he was released, Lula, who led Brazil between 2003 and 2010 but was jailed last year, would be barred from standing for office because of his criminal record.

Lula has consistently denied all the accusations against him and claims they are politically motivated.

After he was barred from running, right-wing candidate Jair Bolsonaro went on to win the race.

The former leader's lawyers have said that they would seek his "immediate release" after speaking to him on Friday. 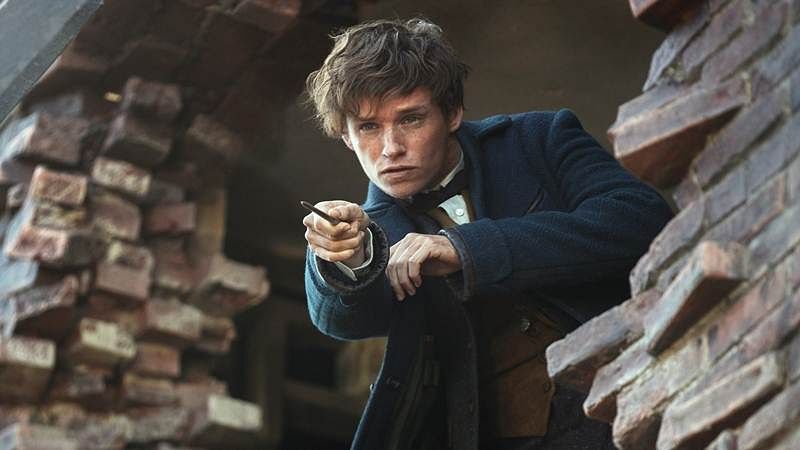 'Fantastic Beasts 3' moving ahead to Brazil