Frankfurt: The case of a missing 15-year-old boy found in a closet at the flat of a suspected paedophile has gripped Germany, but his mother says she just wants to celebrate Christmas with her son.

Marvin had been missing for over two years when he was found hiding in a cupboard last Friday as police searched the home of a 44-year-old man suspected of distributing child pornography.

The stunning discovery in the western town of Recklinghausen has drawn comparisons to two shocking cases in Austria of Natascha Kampusch, who was held by her kidnapper for eight years before she managed to escape in 2006; and of Elisabeth Fritzl, who was kept in a cellar and repeatedly raped by her father Josef in an ordeal that lasted 24 years.

Marvin, who disappeared after saying goodbye to his carers at a youth shelter early on June 11, 2017, is currently in psychiatric care.

"I want to visit him for Christmas, to celebrate a little with him," his mother Manuela B., 53, told Germany's best-selling tabloid Bild.

A police spokesman on Monday said the decision on when Marvin can go home "is up to the doctors, not the police".

Many questions remain answered in the case that German media have dubbed an "Advent miracle" -- including how the boy ended up at the flat and if he could have left at any time. 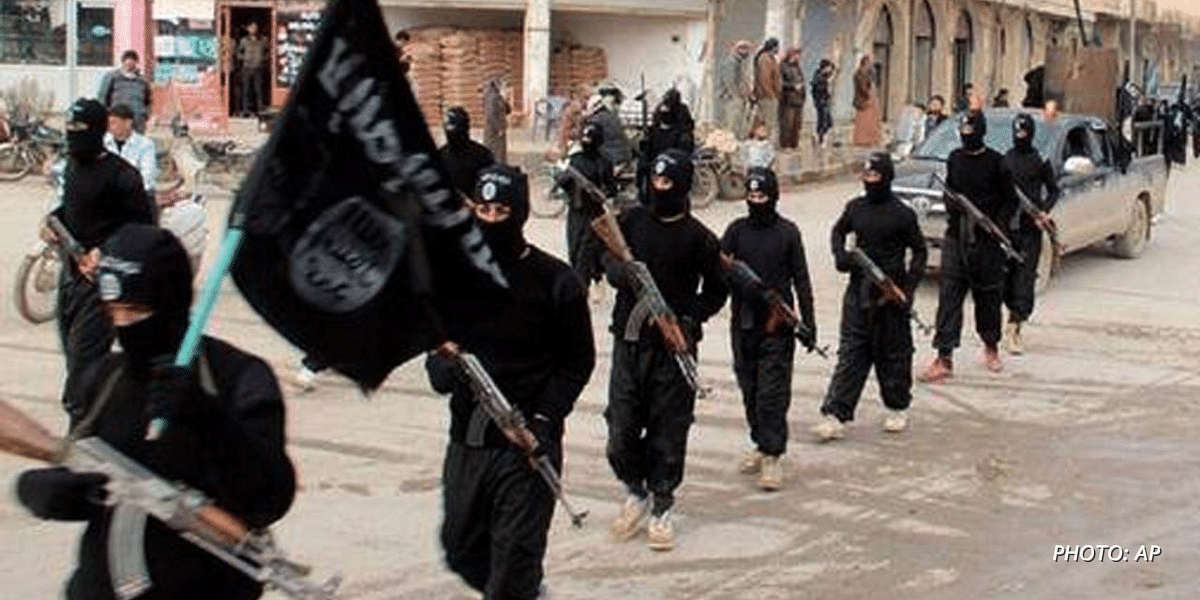