The teenager took her own life in the early hours of Wednesday by jumping into a deep open well in village Dalan-Jo-Tarr near Chelhar town, Dawn reported
Agencies 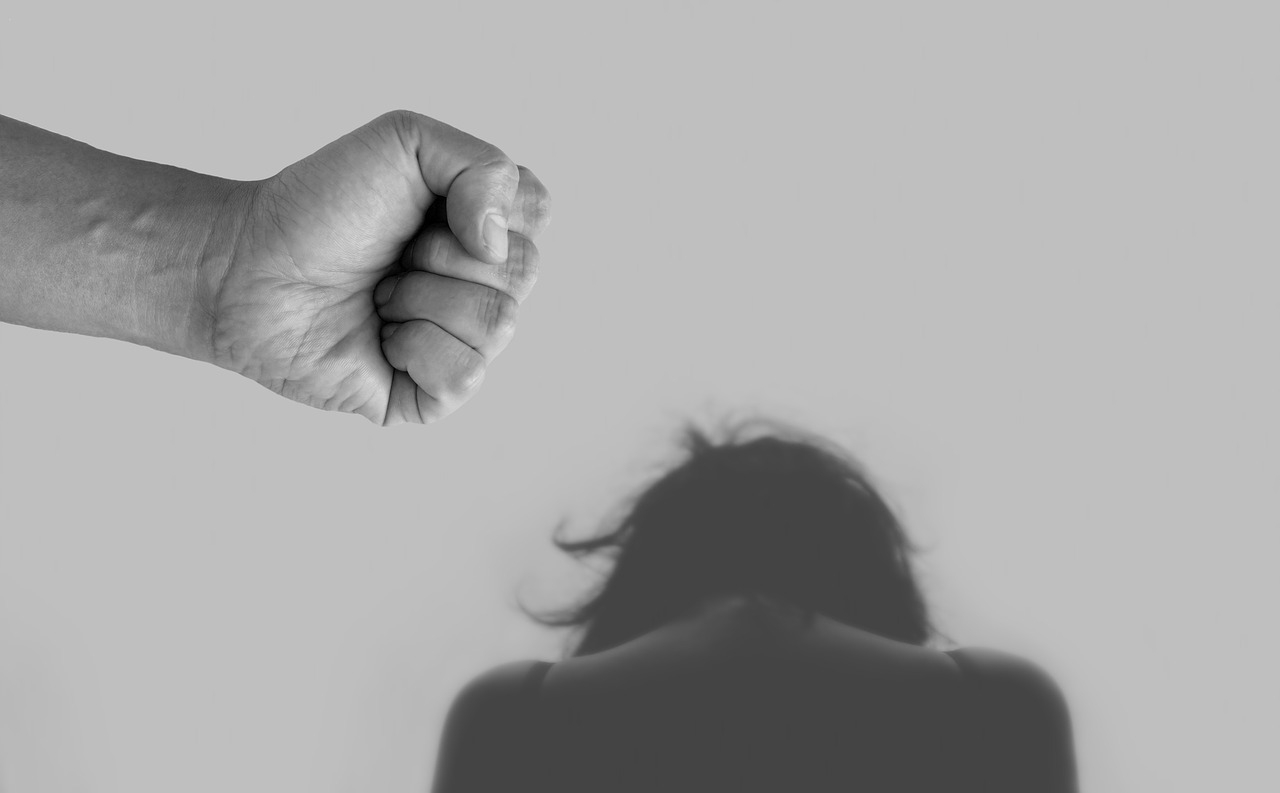 A 17-year old Hindu girl, who was allegedly raped a year earlier, committed suicide in Pakistan's Tharparkar district after she was reportedly blackmailed by the accused who raped her and are out on bail.

The teenager took her own life in the early hours of Wednesday by jumping into a deep open well in village Dalan-Jo-Tarr near Chelhar town, Dawn reported.

"The girl was raped by three men in mid-July in 2019 and the accused in the case are on bail," the victim's father and other relatives told reporters in Mithi.

The family alleged that the girl committed suicide after she was blackmailed and harassed by the accused who had raped her.

The accused had not only took turns to rape the girl but allegedly also filmed the ordeal after taking her to a house.

According to then-Tharparkar senior superintendent of police (SSP) Abdullah Ahmedyar, initial medical reports had confirmed that the girl had been sexually assaulted.

People from different walks of life including rights activists Samtra Manjani, Bheem Raj and others strongly condemned the incident and demanded stern action against those who forced the teenager to take the extreme step.

People of the Meghwar community, as well as workers of various parties, have warned they will stage protests in Thar and other areas against such rising crimes against women.

The case is yet another example of deplorable conditions of minorities in Pakistan.