Biggest wipeout on Earth was caused by volcanoes 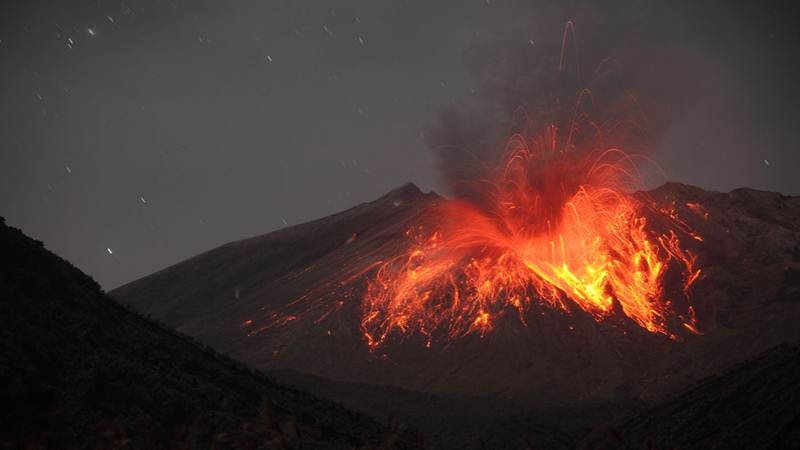 Washington: Mercury buried in ancient rock provides the strongest evidence yet that volcanoes caused the biggest mass extinction in the history of the Earth, scientists say.

The extinction 252 million years ago was so dramatic and widespread that scientists call it “the Great Dying”. The catastrophe killed off more than 95 per cent of life on Earth over the course of hundreds of thousands of years, said researchers from the  University of Cincinnati (UC) in the US.

The study found a spike in mercury in the geologic record at nearly a dozen sites around the world, which provides persuasive evidence that volcanic eruptions were to blame for this global cataclysm. The eruptions ignited vast deposits of coal, releasing mercury vapour high into the atmosphere, researchers said.

Eventually, it rained down into the marine sediment around the planet, creating an elemental signature of a catastrophe that would herald the age of dinosaurs, they said. “Volcanic activities, including emissions of volcanic gases and combustion of organic matter, released abundant mercury to the surface of the Earth,” said Jun Shen, an associate professor at the China University of Geosciences.

The mass extinction occurred at what scientists call the Permian-Triassic Boundary. The mass extinction killed off much of the terrestrial and marine life before the rise of dinosaurs. Some were prehistoric monsters in their own right, such as the ferocious gorgonopsids that looked like a cross between a sabre-toothed tiger and a  Komodo dragon.