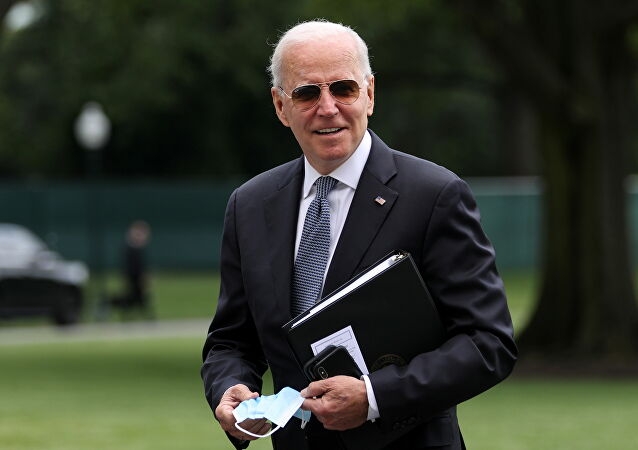 US President Joe Biden has signed a memorandum that provides a temporary safe haven to residents of Hong Kong, the White House said on Thursday.

The move shows Biden's "strong support for people in Hong Kong in the face of ongoing repression by the People's Republic of China (PRC), and makes clear we will not stand idly by as the PRC breaks its promises to Hong Kong and to the international community," it added.

US has been vocal about Beijing's crackdown on the territory through its National Security Law passed in June last year. This measure has also been slammed by the international community which criminalises rights through vague charges, The Hill reported.

"Since taking office, the Biden Administration has been clear that we, alongside our allies and partners, strongly oppose the PRC's wielding of the National Security Law to deny basic rights and freedoms, assault Hong Kong's autonomy, and undermine its remaining democratic processes and institutions," the White House said.

"Given the politically motivated arrests and trials, the silencing of the media, and the diminishing the space for elections and democratic opposition, we will continue to take steps in support of people in Hong Kong," it added.

This latest move is likely to invite a strong response from Beijing, which has rejected criticism from the US and its allies over its crackdown in Hong Kong. Committed to half billion COVID-19 doses, trying to help India, others to produce vaccine: US...