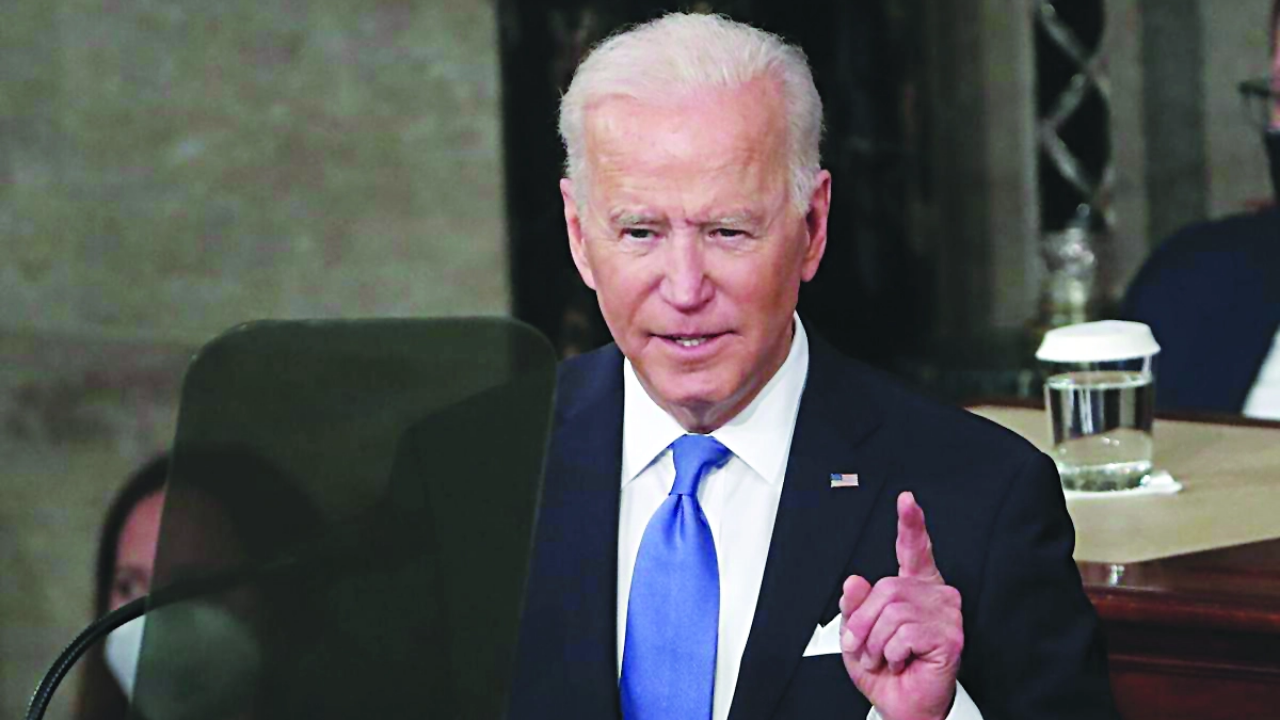 "The Justice Department (DOJ) intends to ask the Supreme Court to vacate the Fifth Circuit's stay of the preliminary injunction against Texas Senate Bill 8," Xinhua news agency quoted Anthony Coley, a spokesman for the Department, as saying to the media.

The Biden administration argues that the private enforcement regime is a transparent attempt to shield what they see as a blatantly unconstitutional ban and that if the scheme were allowed to stand, could allow states to undermine other constitutional rights in similar ways, according to a report by The Hill news outlet.

A three-judge panel for the Fifth Circuit Court of Appeals ruled 2-1 late Thursday night that the state law banning abortions after six weeks of pregnancy can remain in effect while it hears the Biden administration's legal challenge.

Meanwhile, the US Supreme Court is expected to hear arguments in December in Mississippi's bid to overturn 1973's landmark Roe v. Wade decision guaranteeing a woman's right to an abortion.

What the Texas law says

The Texas law, which was signed into law in May by Republican Governor Greg Abbott, prohibits most abortions, even in cases of rape, sexual abuse, or incest.

It prohibits any effort to aid, or any intent to aid, the doctors who provide the prohibited abortions or women who try to get one.

The law bans abortions after what anti-abortion campaigners call a foetal heartbeat is detected, a notion disputed by medical authorities.

The law - which makes an exception for a documented medical emergency but not for cases of rape or incest - gives any individual the right to sue doctors who perform an abortion past the six-week point, as per a BBC report.

Critics have said this provision - which provides rewards for those whose lawsuits are successful - lets people act as anti-abortion bounty hunters.

It is the strictest law against abortion rights in the United States since the high court's landmark Roe v. Wade decision in 1973 and is part of a broader push by Republicans nationwide to impose new restrictions on abortion.

At least 12 other states have enacted bans early in pregnancy, but all have been blocked from going into effect. Amid furore over Texas abortion law, here is look at where other countries stand on the practice