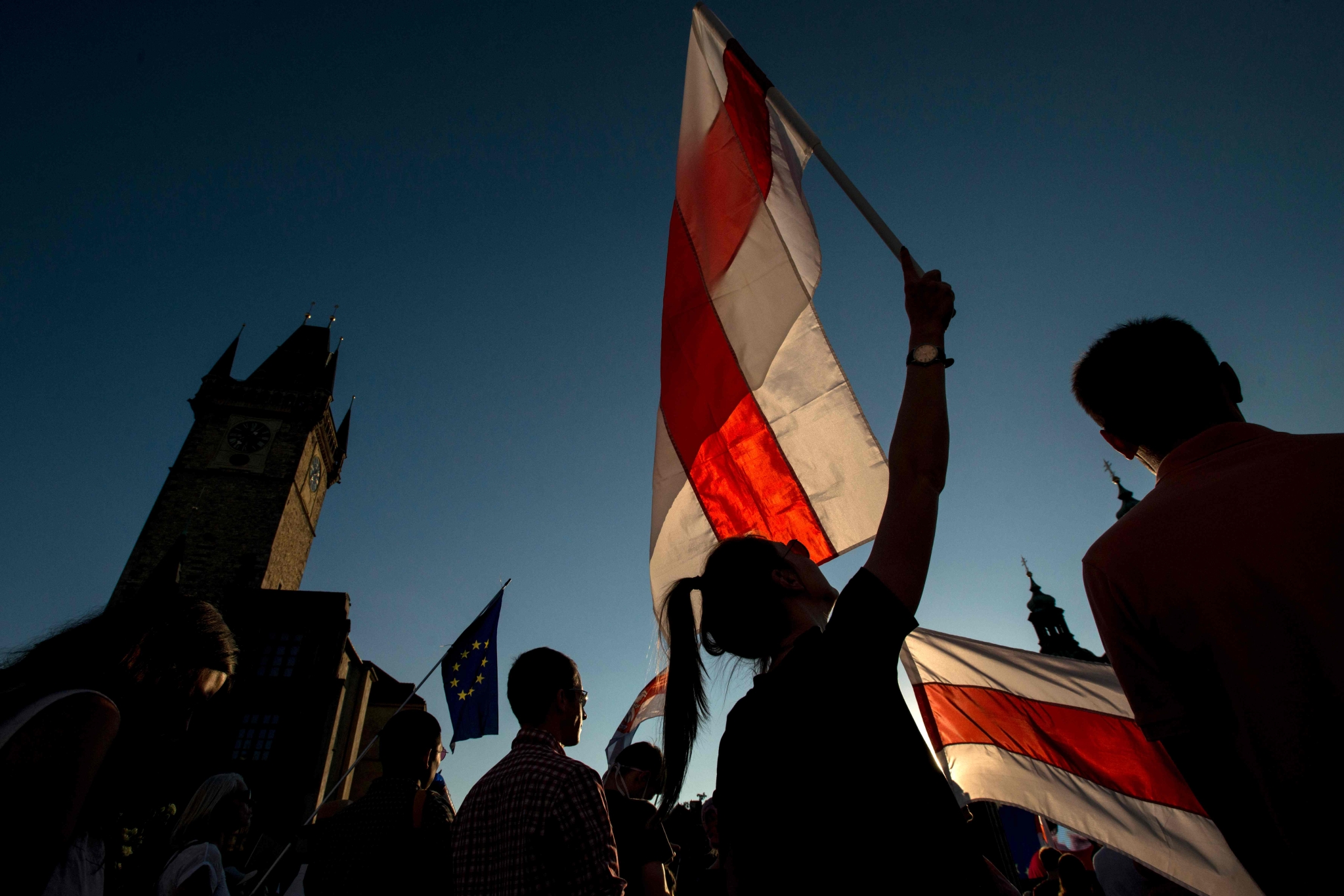 People holding Belarussian flags take part in a demostration in support of protests against the results of the Belarusian presidential election, on August 16, 2020 in Prague, Czech Republic. | Photo: AFP

A court in Belarus on Monday sentenced two leading opposition activists to lengthy prison terms, the latest move in the relentless crackdown Belarusian authorities have unleashed on dissent in the wake of last year's anti-government protests.

Maria Kolesnikova, a top member of the opposition Coordination Council, has been in custody since her arrest last September.

A court in Minsk found her guilty of conspiring to seize power, creating an extremist organization and calling for actions damaging state security and sentenced her to 11 years in prison.

Lawyer Maxim Znak, another leading member of the Coordination Council who faced the same charges, was sentenced to 10 years in prison.

Kolesnikova, who helped coordinate monthslong opposition protests that erupted after an August 2020 presidential vote, resisted authorities' attempts to force her to leave the country.

When officers of the Belarusian security agency drove her to the border with Ukraine in September to forcibly expel her, she ripped up her passport and walked back into Belarus to face arrest. 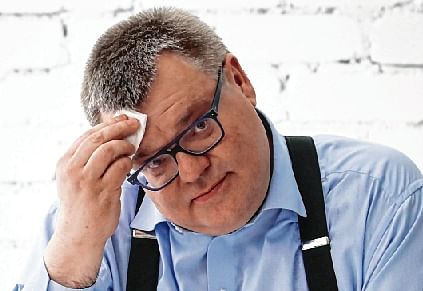