Balochistan people want UNHRC to save them from Pakistan atrocities

The people of Balochistan, who seek independence from Pakistan, have earlier raised the issue of their "annihilation" by the Pakistani forces at the forum of UNHRC.
IANS 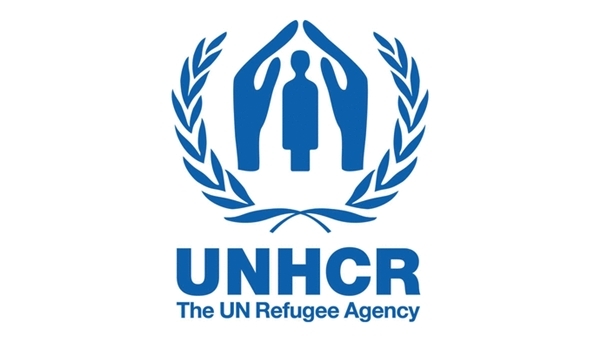 New Delhi: As the 42nd session of the UN Human Rights Council (UNHRC) got underway in Geneva on Monday, banners appeared in front of the venue, highlighting the acute violation of human rights in Balochistan.

The people of Balochistan, who seek independence from Pakistan, have earlier raised the issue of their "annihilation" by the Pakistani forces at the forum of UNHRC.

The last was in March, when senior Baloch activist Karima Baloch talked about arbitrary killings and enforced disappearances of thousands of locals in Balochistan being carried out by Pakistani forces for decades.

Addressing the 40th session of the world body, she said the Pakistani state forces were carrying out "appalling human rights violations" and suppressing the voice of the Baloch people who want right to self-determination.

"The human rights violations of Baloch people must stop and the perpetrators must be brought to justice," she said, while seeking urgent intervention of the world body by setting up an international inquiry.

Not only in Geneva, the Baloch people have been highlighting in various other countries too the problems being faced by them at the hands of Pakistan. Such protests have been witnessed in the UK, Germany and the US.

As their pleas to the world bodies have gone unheeded so far, the Baloch activists have been seeking help from India in their fight for freedom from "terrorist" Pakistan.

(Pakistan) PM Imran Khan is worried about Kashmir but what Pakistan itself is doing with the people of Balochistan," Baloch activist Ashraf Baloch tweeted recently, along with a video of a young girl who narrated the atrocities, including enforced disappearances of her community members, being carried out by Pakistani forces.

The girl, while participating in a protest against enforced disappearances, is heard saying that even her brother had been illegally arrested "just because he is a Baloch".

"The Baloch people of Balochistan are also human and deserve to live free like all the other humans in the rest of world. No one wants to live as a slave in his own country," Ashraf Baloch tweeted on Tuesday.

"Pakistan can't keep Baloch as a slave anymore, Pakistan itself is a slave & to be slave of a slave is not acceptable. 73 years of slavery is enough. A free Balochistan is only the option to bring peace not only for the people of Balochistan but also in Asia & in Middle East," he said in another tweet.

Energy-rich Balochistan has been struggling for freedom from Pakistani occupation since 1948. The locals say Pakistan is plundering the economic wealth of the province, without giving any benefits to them.

"I want to wish my Indian brothers and sisters a very happy Independence Day. The success they have made in the last 70 years makes Indians proud. Today, Indians are proud all around the world.

We Balochs are thankful for their solidarity and help. We want them to raise their voice for a free Balochistan. We need their support. Thank you and Jai Hind," said Baloch activist, Atta Baloch.

Another Baloch activist Ashraf Sherjan, while saying that Balochistan is "bleeding", wanted India to raise the issue of Balochistan at all forums, including the United Nations.