Australia shut its international border in May last year and permitted only restricted numbers of nationals and permanent residents to enter the country.
FPJ Web Desk 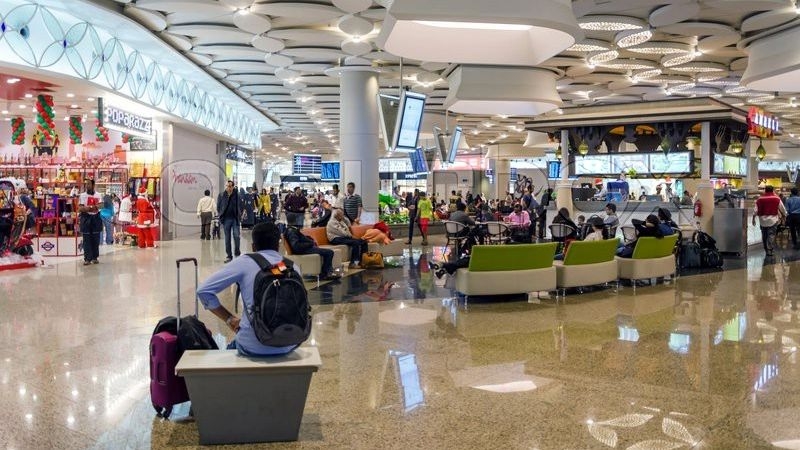 Prime Minister Scott Morrison on Monday said that Australia will allow foreign visa holders to enter the country from the start of December, in the latest move to resume international travel and support its economy, as per a report by NDTV.

Australia shut its international border in May last year and permitted only restricted numbers of nationals and permanent residents to enter the country, in a attempt to arrest the spread of COVID-19.

The restrictions were relaxed during recent weeks to permit foreign family members of citizens to enter, and the Australian PM said this will be scaled up from December 1 to allow fully jabbed students, business visa holders and refugees to arrive.

"The return of skilled workers and students to Australia is a major milestone in our pathway back," Morrison told reporters in Canberra. It will also permit vaccinated tourists from Japan and South Korea from December 1, he added.

The return of foreign students in Australia will provide a major boost for the education sector as they contribute about A$35 billion ($25 billion) a year to the Australian economy.

More than 235,000 foreigners, which also included about 160,000 students, held visas for the country at the end of October, government data showed.

Many universities in Australia have come to rely on overseas students, who constitute about 21 per cent of total enrolments, and the shutting of borders led higher education facilities to dismiss hundreds of staff.

Moreover, many students locked out of Australia have warned they would take admission in alternative universities if they were unable to begin face-to-face education in 2022.

The relaxation in the border rules is also likely to ease labour shortages, which threaten to hamper an economic rebound.

"This will be critical relief for businesses who are struggling to find workers just to keep their doors open and for those who need highly specialised skills to unlock big projects," said Jennifer Westacott, chief executive of the industry body, the Business Council.

Border rules, rapid lockdowns and strict social distancing rules helped Australia to restrict its coronavirus tally far lower than many other comparable nations, with around 200,000 infections and 1,948 fatalities.

Most new cases are being recorded in Victoria state, which registred 1,029 cases on Monday with New South Wales logging 180. Other states and territories are COVID-free or have very few cases. 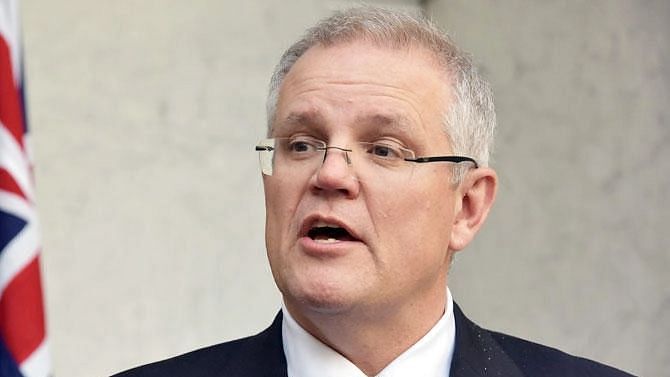