Australia to bar return of citizens who fought for Islamic State 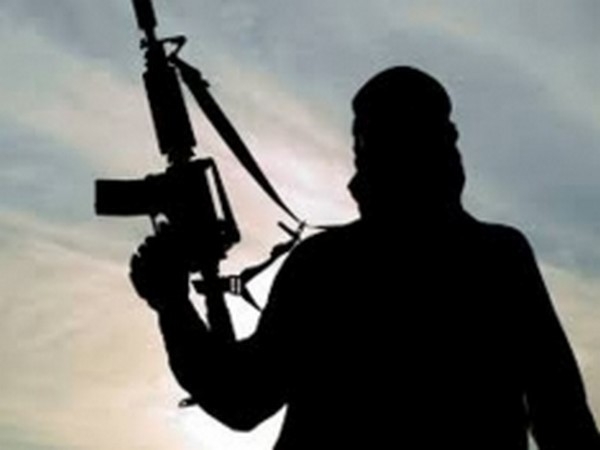 Sydney: Australia is poised to bar its citizens who have fought for the Islamic State militant group from returning home for up to two years, under new laws discussed in parliament Tuesday.

The controversial legislation would give hardline Home Affairs Minister Peter Dutton the ability to invoke "exclusion orders" to prevent suspected terrorists from returning to the country.

It is based on similar legislation introduced in the United Kingdom, where a judge is tasked with deciding whether to impose an exclusion order. Dutton told parliament in early July the bill targets 230 Australians who travelled to Syria and Iraq to fight for Islamic State, 80 of whom he said were still in active conflict zones.

Concerns have been raised that the Australian proposal could be unconstitutional and places too much power in the minister's hands, with the opposition Labor Party calling for it to be referred back to a parliamentary intelligence and security committee for further consideration.

However, shadow home affairs minister Kristina Keneally said in a statement the opposition would support the bill but wanted a scheme that was "constitutional, keeps Australians safe and that withstands High Court challenges".

It is one of several controversial measures being considered by parliament in the first legislative sitting week since Australia's conservative government was re-elected in May.

Other proposals include repealing the so-called "Medevac" law that allows sick asylum seekers and refugees held in Pacific camps to be brought to Australia for medical treatment.

The opposition has to date appeared reluctant to back a repeal of the law, with Labor leader Anthony Albanese telling Sky News on Tuesday he did not believe the government had made a case for change. "There are some 90 people (who) have been brought to Australia under the Medevac legislation," he said.

"There's 900 (who)have been brought to Australia by the government itself prior to the Medevac legislation being there." The United Nations and human rights groups have roundly condemned Canberra's hardline approach to the nearly 900 refugees who remain on Nauru and Papua New Guinea's Manus Island.

But Australia has defended its policies as humanitarian in nature, saying hundreds of people have drowned at sea trying to reach the country and that it is deterring people from making such journeys.