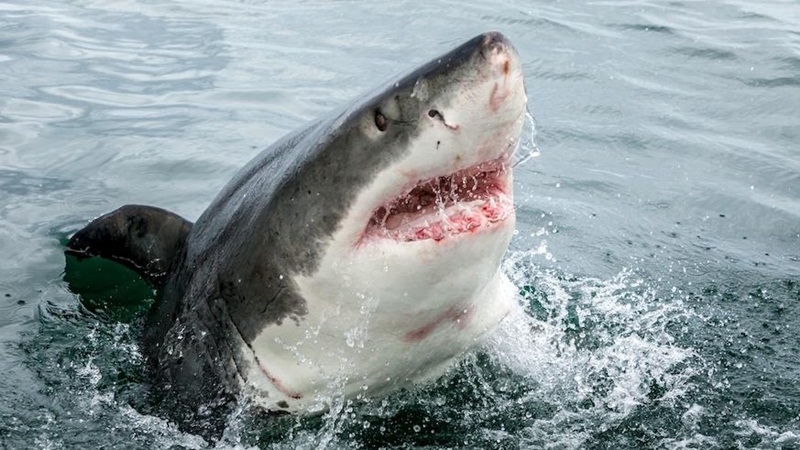 Sydney: Two popular Australian beaches have been temporarily closed after sharks were spotted nearby, one of which was just metres from shore, within what was supposed to be a shark free area. Local residents at Brighton Le Sands beach in Sydney spotted a three-metre shark, cruising around within a netted area which is intended to keep bathers separating from wildlife, Xinhua reported on Wednesday.

Children were swimming in the area not long before the alarm was raised and made it from the water unharmed, while police responded by closing the beach and posting warning signals. Earlier on Tuesday, a four-metre great white shark was spotted at Tamara beach by a drone.  Authorities said the predator was chasing a seal which led it towards the shore. The popular Sydney swim spot, which is just around the headland from the world famous Bondi Beach, was temporarily closed.