A dramatic late-night call from an Australian judge to a plane bound for Sri Lanka has temporarily spared a family of four -- including two Aussie-born toddlers -- from deportation and fuelled a political firestorm Down Under.
Agencies 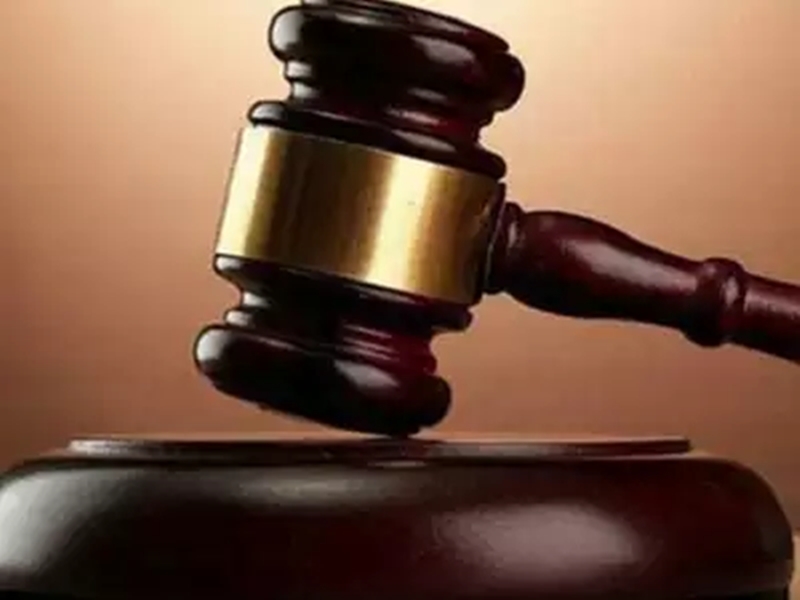 Melbourne: A dramatic late-night call from an Australian judge to a plane bound for Sri Lanka has temporarily spared a family of four -- including two Aussie-born toddlers -- from deportation and fuelled a political firestorm Down Under. Australia's conservative government had ordered the Tamil family to be taken from immigration detention in Melbourne, put on a plane and deported to Sri Lanka late on Thursday.

But an injunction made by a phone call from Federal Judge Heather Riley after the plane took off forced pilots to land the aircraft and deposit the family in the far north city of Darwin. The case has become a new flashpoint over the Australian government's hardline immigration policies, which include turning away refugees arriving by boat and de facto offshore detention, both measures condemned by the United Nations.

The parents arrived in Australia by boat separately in 2012 and 2013 seeking asylum. Their daughters Kopika, aged four, and Tharunicca, aged two were born in Australia and have never been to Sri Lanka but do not have the right to Australian citizenship by birth. Home Affairs Minister Peter Dutton insisted the family were not refugees and did not deserve Australian protection.

"I would like the family to accept that they are not refugees, they're not owed protection by our country," Dutton told local media on Friday. "They came here by boat and we've been very clear that they wouldn't stay." Tamil Refugee Council spokesperson Aran Mylvaganam insisted the family "face danger to their lives in Sri Lanka. Sri Lanka is a very dangerous place for Tamils."

Shadow minister for Home Affairs Kristina Keneally called on Prime Minister Scott Morrison to intervene. "This is a family that was allowed to stay here for a period of time, allowed to set down roots, allowed to contribute to their local community and now, in the middle of the night, in dramatic scenes, being ripped out of this country," she said. On Friday, a Melbourne judge barred the government from taking any further steps to remove the youngest daughter from Australia until Wednesday. Dozens of protesters gathered outside the court with signs chanting "let them stay".