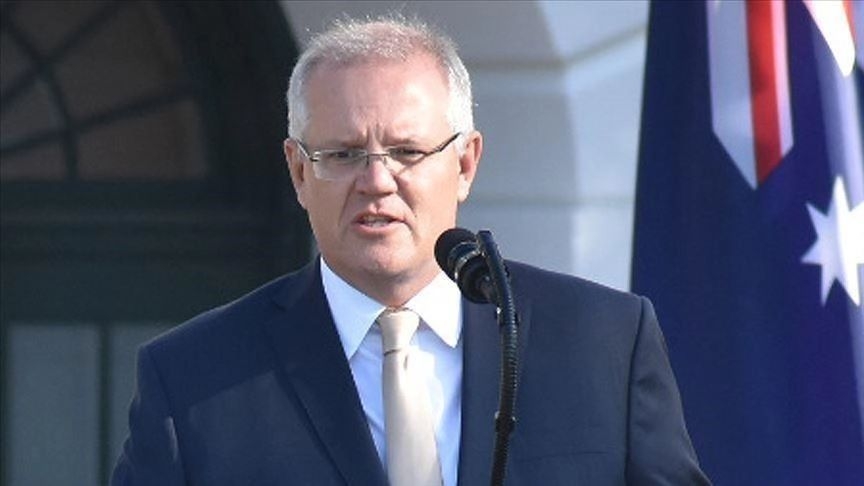 It's the largest defence contract struck between Australia and an Asian nation, and comes at a time of heightened tensions between Australia and China. Australia recently announced a deal to build nuclear-powered submarines in a partnership with the U.S. and Britain - a move that China has strongly condemned.

Moon met with Australian Prime Minister Scott Morrison during his visit, and the two leaders agreed to upgrade the formal ties between their nations to a "comprehensive strategic partnership." The leaders also said they would work together on developing clean energy technologies, including hydrogen, and on facilitating the supply of critical minerals, which Australia has in abundance.

Morrison said the new defence contract would create about 300 jobs in Australia, where a division of Hanwha operates.

"The contract that we have signed today, I think, speaks volumes about what we believe are the capabilities of the Korean defence industry," Morrison said.

Moon said South Korea had similar values to Australia when it came to its geopolitical outlook, but also that its relationship with China was important, particularly when it came to pursuing peace with North Korea.

"Therefore, South Korea is focused on the steadfast alliance with the US and also with China," Moon said. "We want a harmonised relationship." Australian Defence Minister Peter Dutton said his government was committed to keeping the region safe and the new contract would help modernize the Australian army.

"The prime ability of the new vehicles is to fire and move quickly, avoiding enemy counterattack," Dutton said. "This project will mean a significant increase in the level of firepower and security for Australian artillery capability." South Korea is Australia's fourth-largest trading partner and fourth-largest export market under a free trade agreement that has been in force since 2014. This year marks the 60th anniversary of diplomatic ties between the two countries. 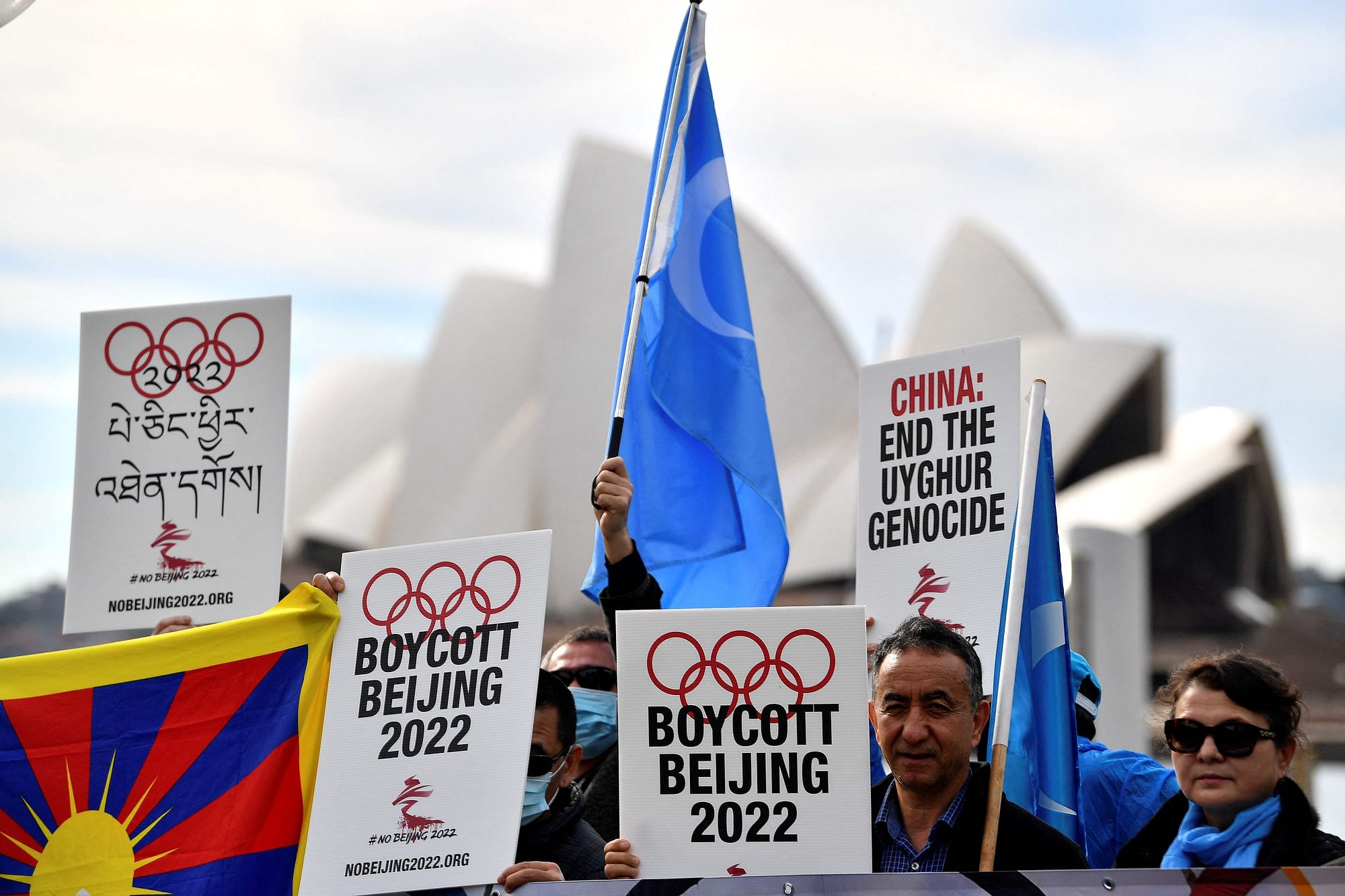