At least 8 killed after blast in Afghanistan's Jalalabad: Reports 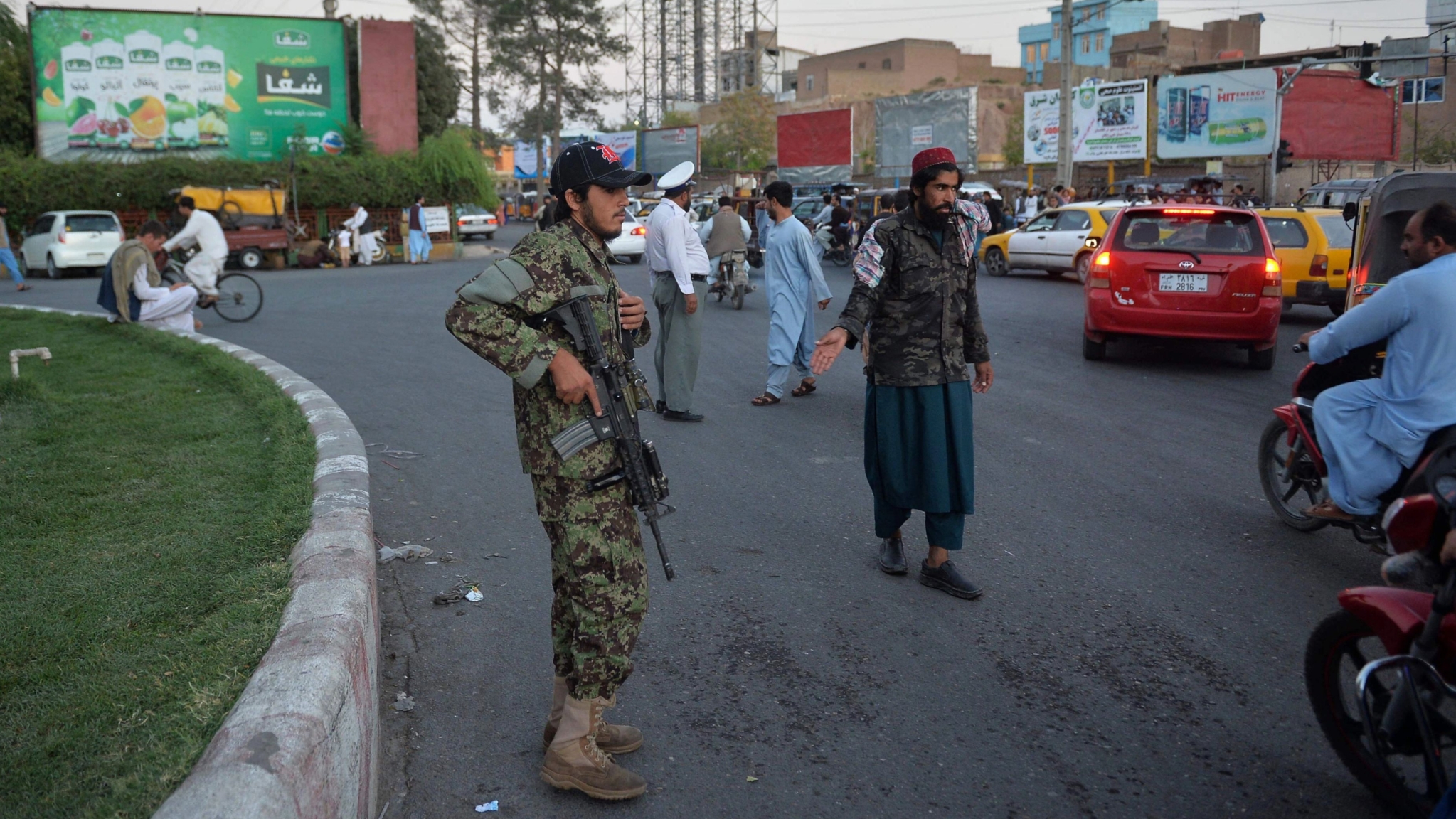 At least eight people were believed to have been killed or injured after a blast in Afghanistan's Nangarhar province went off at around 8 am on Saturday. The bomb reportedly went off on a Taliban vehicle near the Siraj-ul-Emarat garden in Jalalabad.

The list of casualties is believed to have included officials, soldiers as well as civilians. As per a follow up Ariana News update shared on Twitter, one soldier had been killed and seven others including three soldiers, and three civilians and a municipal official had been rushed to the hospital.

Another report from TOLO News indicated that while an IED had exploded near the provincial capital in Nangarhar on Saturday morning, no one was injured in the blast. The publication quoted local officials to add that the incident had taken place near the Governor's office.