At least 19 people were killed and more than 50 injured in an ISKP attack on a military hospital in Kabul in early November.
FPJ Web Desk 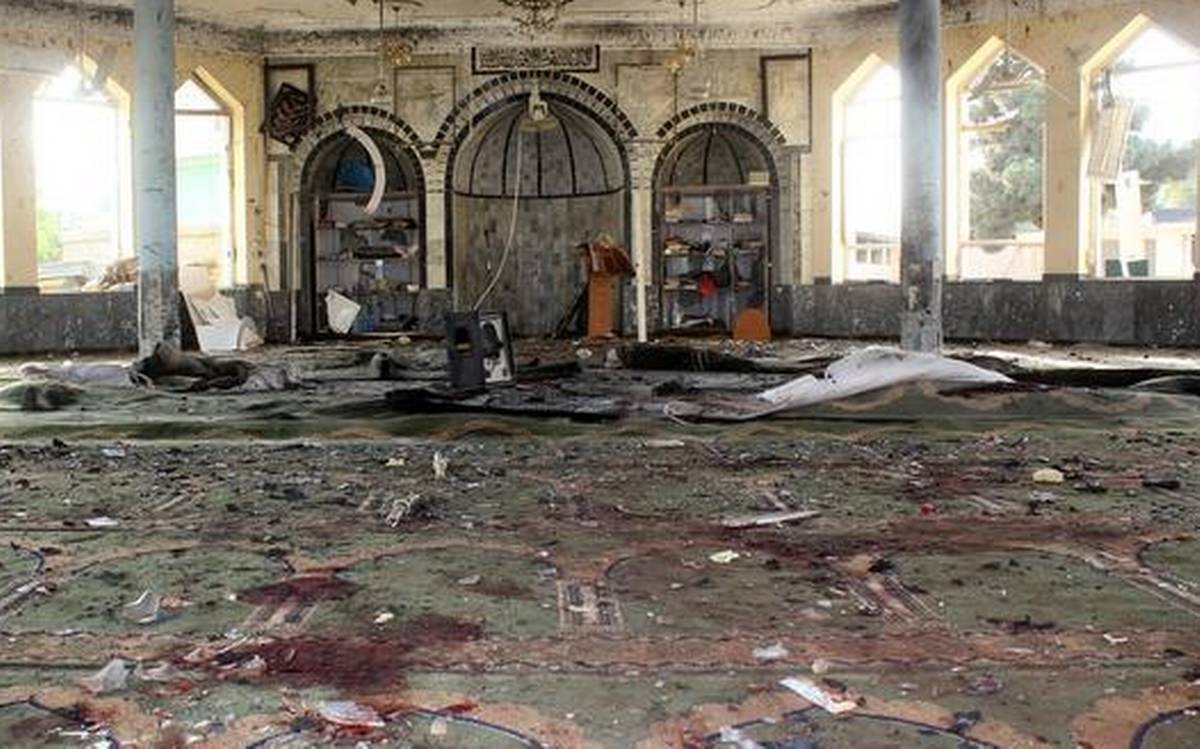 At least 3 people have been killed and 15 have been reported injured after an explosion in a mosque in the Spin Ghar area of Nangarhar province in the eastern Afghanistan region during the Friday prayers, news agency Reuters has reported saying the residents of the area.

Atal Shinwari, a resident of the area, said the blast occurred at around 1.30 pm when explosives apparently located in the interior of the mosque detonated.

"I can confirm a blast during Friday prayers inside a mosque in Spin Ghar district. There are casualties and fatalities," a Taliban official told AFP.

"So far three killed, 15 wounded," a doctor at the local hospital told AFP.

This is another attack on the Taliban province and on the civilians in Afghanistan within the period of two months.

Islamic State in Khorasan Province, ISKP (ISIS-K) has claimed responsibility for a series of bloody attacks in Afghanistan since the Taliban’s return to power in August.

At least 19 people were killed and more than 50 injured in an ISKP attack on a military hospital in Kabul in early November.

More than 120 people have been killed in attacks claimed by ISKP earlier this year on two mosques popular with the ethnic minority Hazara community.