As world recalls Tiananmen Square massacre, here's all you need to know about China's brutal 1989 crackdown

A police officer keeps watch in Tiananmen Square in Beijing on June 4, 2021, the 32nd anniversary of the deadly 1989 crackdown on pro-democracy protests. | Photo: AFP

At the beginning of June 1989, the People's Liberation Army took on thousands of civilian protesters with assault rifles and tanks, chalking up a death toll that even conservative estimates put at several hundred people. Thousands more were wounded as the student-led demonstrations in Beijing's Tiananmen Square came to a horrific end.

It was not an isolated incident. Seeking freedom and greater accountability from the government as well as specific reforms, hundreds of thousands of protestors began gathering in the area from mid-April that year. The protests followed the death of one CPC’s reformist leaders Hu Yaobang who was forced to resign as Party General Secretary. A month into the protests, the administration declared martial law, mobilising troops and eventually advancing.

One of the standout visuals from the protest was that of 'Tank Man' - photographed standing defiantly in the path of an advancing column of tanks. While his identity and his fate after the demonstrations remains unclear, he was named one of the 100 most influential people of the 20th century by Time magazine a few years ago.

While visuals from the protests continue to makes waves in international forums, China remains unwilling to acknowledge the events of the Tiananmen Square massacre and photos remain heavily censored. While the international community reacted with shock and outrage over the deaths of demonstrators and bystanders, China has continued to ignore many facets of the incident. At the time, the government had cracked down on protesters and controlled news coverage and more. This has continued over the years, with heavy censorship around the 1989 events and crackdown ahead of commemorative efforts.

32 years later, things remain alarmingly similar. China's efforts to erase it from collective memory in recent years include blocking access to Google, editing textbooks and more. With the authorities banning even oblique references to the crackdown, Hong Kong and Macau had remained the only places in China where people could commemorate the slain activists.

Read Also
Tiananmen Massacre code in China: What happens when you Google May 35th?

Now it may be Hong Kong's turn, as China's ruling Communist Party pulls the city more directly into its orbit. Citing the coronavirus pandemic, Hong Kong authorities banned the vigil for the second straight year and, on the morning of Friday's anniversary, arrested an organizer.

A temporary museum dedicated to the event also suddenly closed this week, after authorities investigated it for lacking the necessary licenses to hold a public exhibition. Additionally, Hong Kong's security minister had warned residents last week against taking part in unauthorized assemblies. 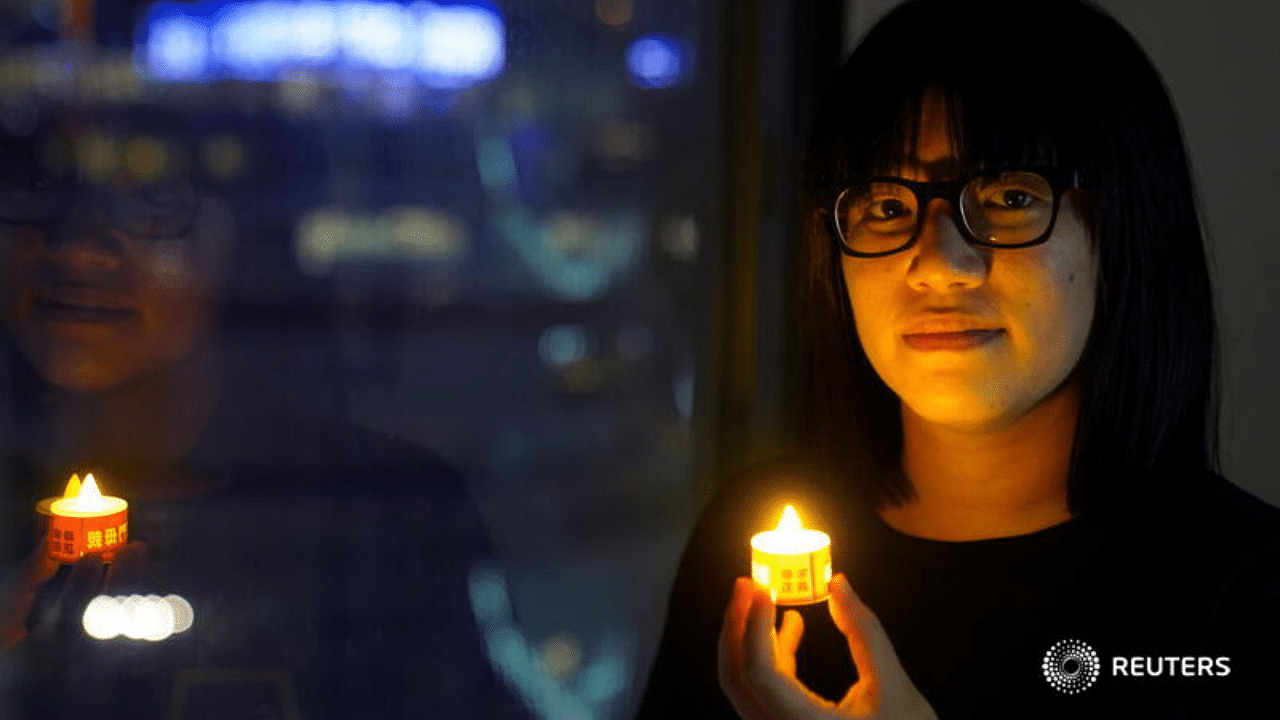