As Trump blames Joe Biden for ongoing Afghanistan crisis, here's a look at the 2020 peace deal he signed with Taliban 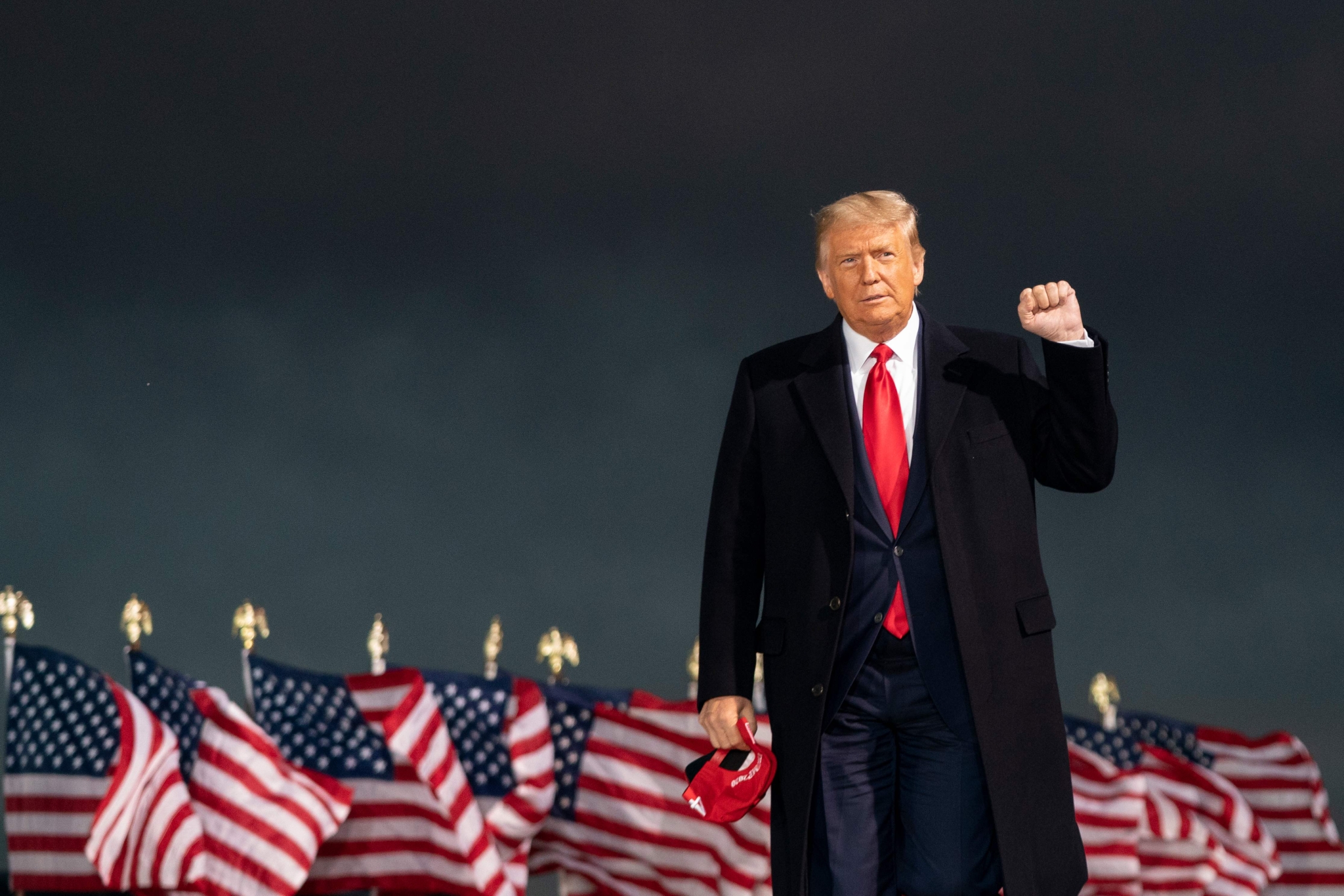 In 2020, President Donald Trump had announced a plan to withdraw US troops from Afghanistan. In February that year, he signed a peace deal with the Taliban that limited US military action against them and declared that "we think we'll be successful in the end." The agreement had called for the US to cut down its forces from 13,000 to to 8,600 in the first phase and for the remaining troops to exit by May 1. And while Trump found himself vacating office partway through the period, his successor chose to move ahead with the withdrawal decision.

20 years ago, the US had interjected itself into Afghanistan's turbulent political landscape in the wake of the September 11 attacks. But while US troops did manage to keep the Taliban at bay, it came at a hefty price. While Biden had deferred the agreement by a few months, as troops pulled out, the Taliban began to advance.

Now, more than 20 years later, with more than a trillion dollars having been spent on this war, the western nation has little to show for its efforts. The two-decade war ended on Biden's watch with the Taliban storming back to power and the US President vehemently defending his decision.

Ever since Kabul fell to the Taliban, Biden has been pointing to the agreement Trump signed in Qatar as the thing that bound him to withdrawal and the subsequent chaos. But the former President is not convinced that he had bears any responsibility for the present situation. On Sunday, even as the Taliban surrounded and eventually took over Kabul, Trump accused Biden of failing on Afghan policy. "The Taliban no longer has fear or respect for America, or America's power. What a disgrace it will be when the Taliban raises their flag over America's Embassy in Kabul. This is a complete failure through weakness, incompetence, and total strategic incoherence," Trump said in a statement.

The Republican leader alleged that Biden had "run out of Afghanistan" instead of following the plan the previous administration had left for him. "After I took out ISIS, I established a credible deterrent. That deterrent is now gone," Trump added.

Hours after the president announced deployment of 5,000 US troops in Afghanistan, Trump said that Biden gets it wrong every time on foreign policy and many other issues. "Everyone knew he couldn't handle the pressure. Even Obama's Secretary of Defense, Robert Gates, said as much," he said.

With former Afghanistan President Ashraf Ghani having fled the country as the Taliban took over, Trump insisted recently that he had “never had full confidence" in the other leader. "I said that openly and plainly I thought he was a total crook. He spent all his time wining and dining our senators,” he told Fox News, contending that the senators were always in Ghani’s pockets. Will Kamala Harris take over from Joe Biden? Rumours swirl as US President's ratings dip amid chaos...