UN Secretary-General Antonio Guterres has strongly condemned a Taliban attack on a UN compound in Herat, Afghanistan, which resulted in the killing of an Afghan security guard.

As the Taliban engaged in fierce clashes with Afghan security forces in Herat on Friday, the UN's main compound in the city came under attack by rocket-propelled grenades and gunfire, according to the UN Assistance Mission in Afghanistan (UNAMA).

Responding to the attack, the UN chief "expressed his condolences to the bereaved family and wishes those injured a speedy recovery", Guterres' deputy spokesperson Farhan Haq said in a statement late Friday.

The Secretary-General said that attacks against UN personnel and premises are prohibited under international law and may constitute war crimes.

He reiterated the UN commitment to support the government and people of Afghanistan in their efforts to achieve peace and stability.

Also condemning the attack, Deborah Lyons, the UN Special Representative for Afghanistan, said: "This attack against the UN is deplorable and we condemn it in the strongest terms... The perpetrators of this attack must be identified and brought to account."

The UN's presence in Afghanistan is as a civilian entity focused on supporting peace efforts, promoting the rights of all Afghans and providing humanitarian and development assistance. 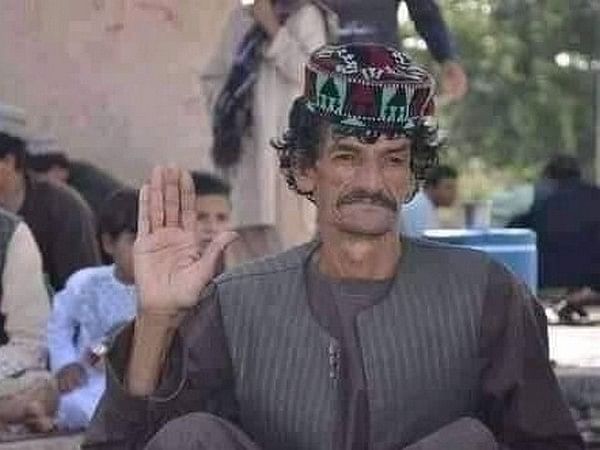