As Japan set to go to polls, prime ministerial candidates make last-minute appeals - All you need to know 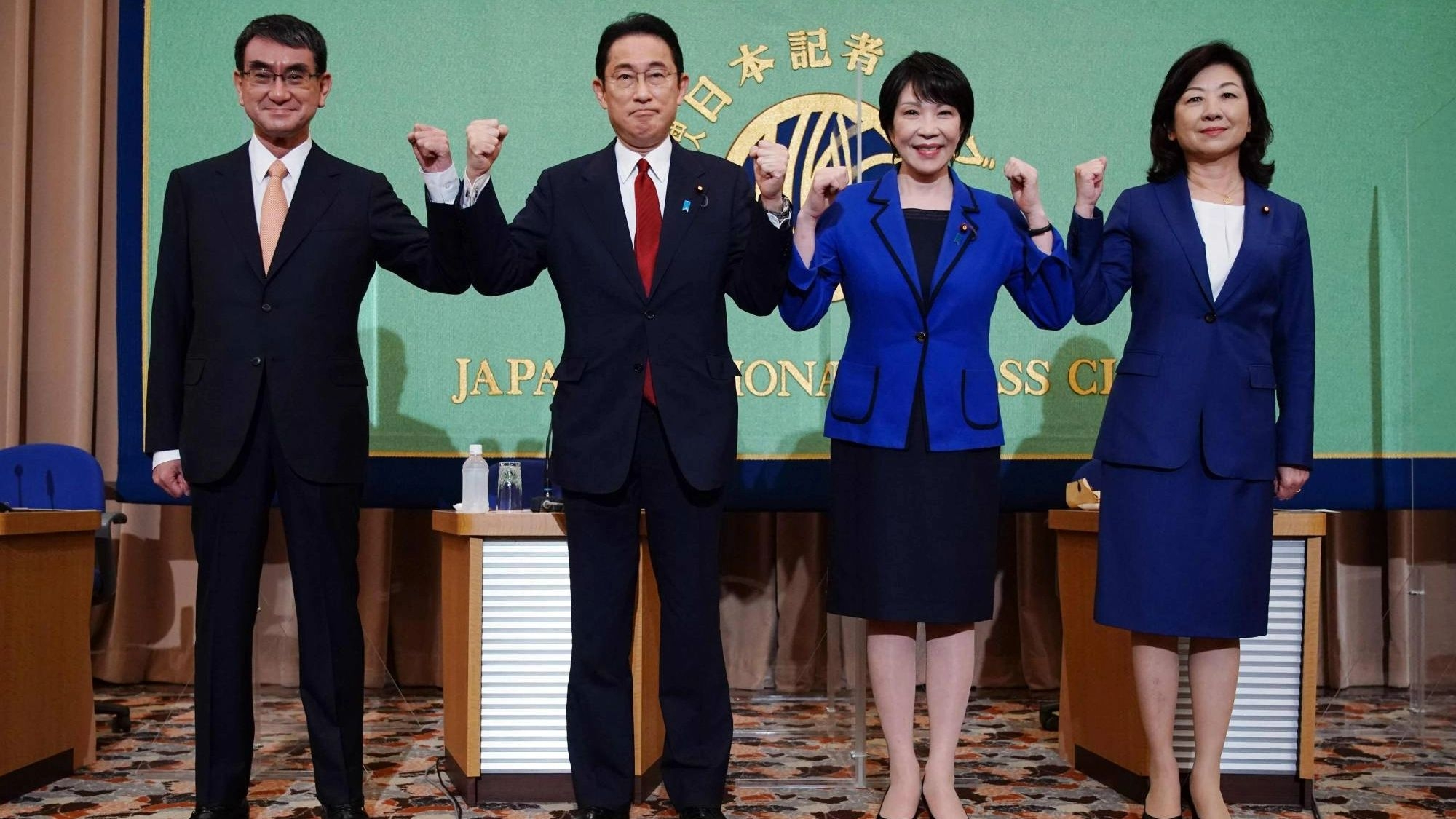 Tokyo: The four candidates in the fray to become the next Japanese Prime Minister made their last-minute appeals on Tuesday, with Vaccination Minister Taro Kono and former Foreign Minister Fumio Kishida having a higher possibility of winning the election on Wednesday.

The result of the Liberal Democratic Party (LDP) leader election is expected to come out on Wednesday afternoon, and the winner will replace Prime Minister Yoshihide Suga, who has served as the president of the LDP amid a battered economy during the Covid-19 pandemic, reports Xinhua news agency.

The winner in Wednesday's election will become the public face of the LDP in the lower house election this fall.

Due to a Covid-19 state of emergency in Tokyo and other areas, both of them have mostly conducted virtual meetings to gain support during the campaigning. 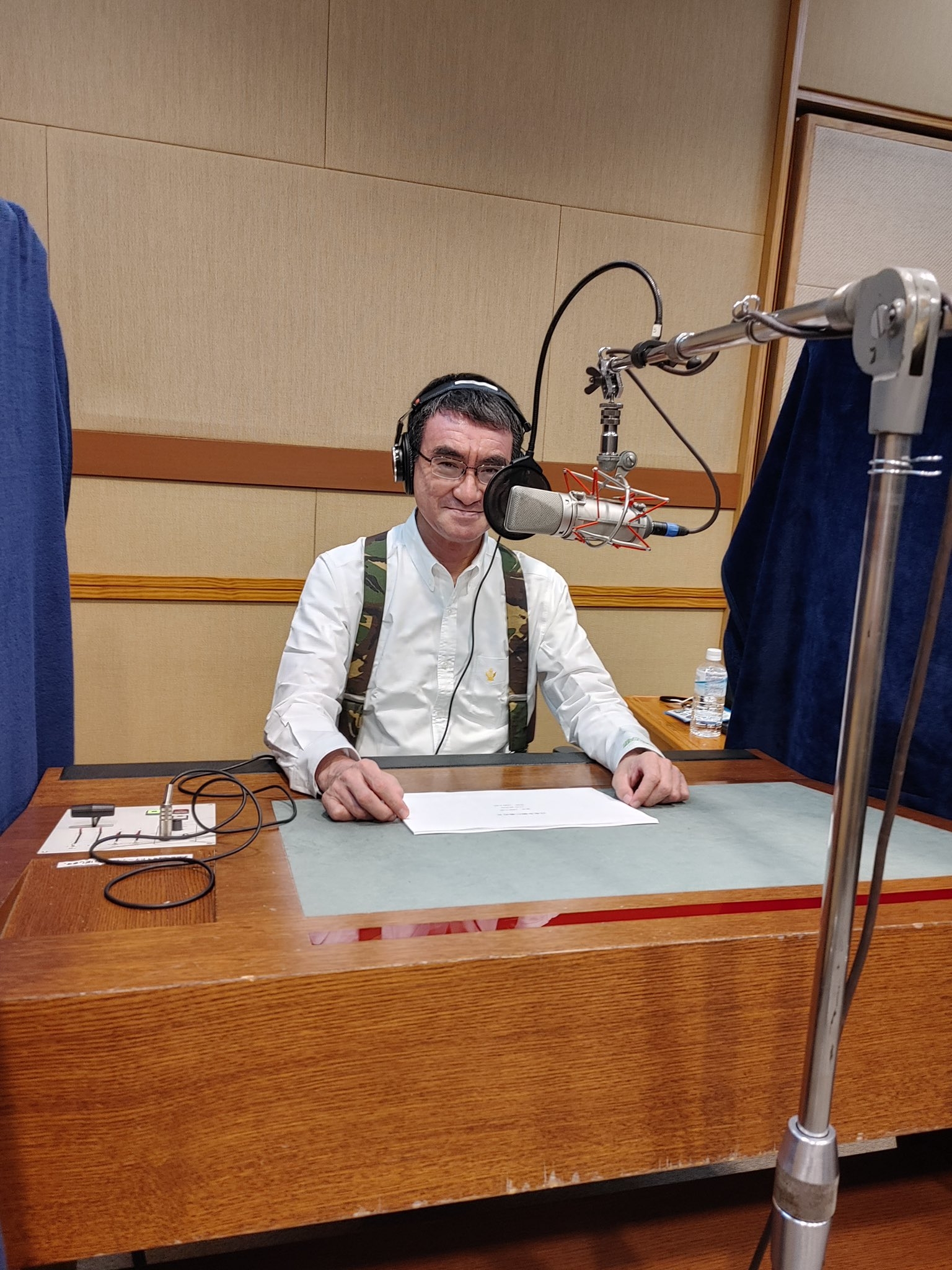 Kono, a leader with reform-minded policies, is one of the leading candidates winning support from relatively young LDP lawmakers and rank-and-file party members, as he is popular among the public. He promised to reform the pension system in Japan and promote digitalisation. 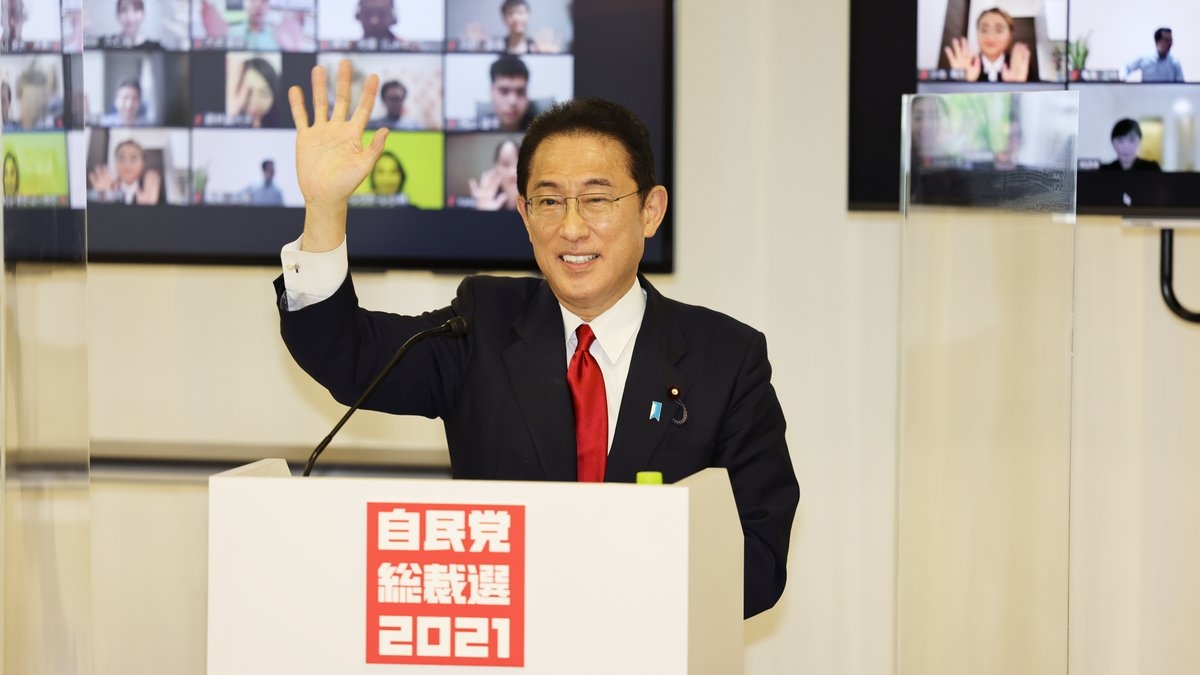 Kishida, who heads the LDP's liberal-leaning faction, garners support from many veteran lawmakers, but some view him as lacking wider public appeal. He pledged to make sure that ordinary people could enjoy the benefits of growth under his idea of "a new form of capitalism". 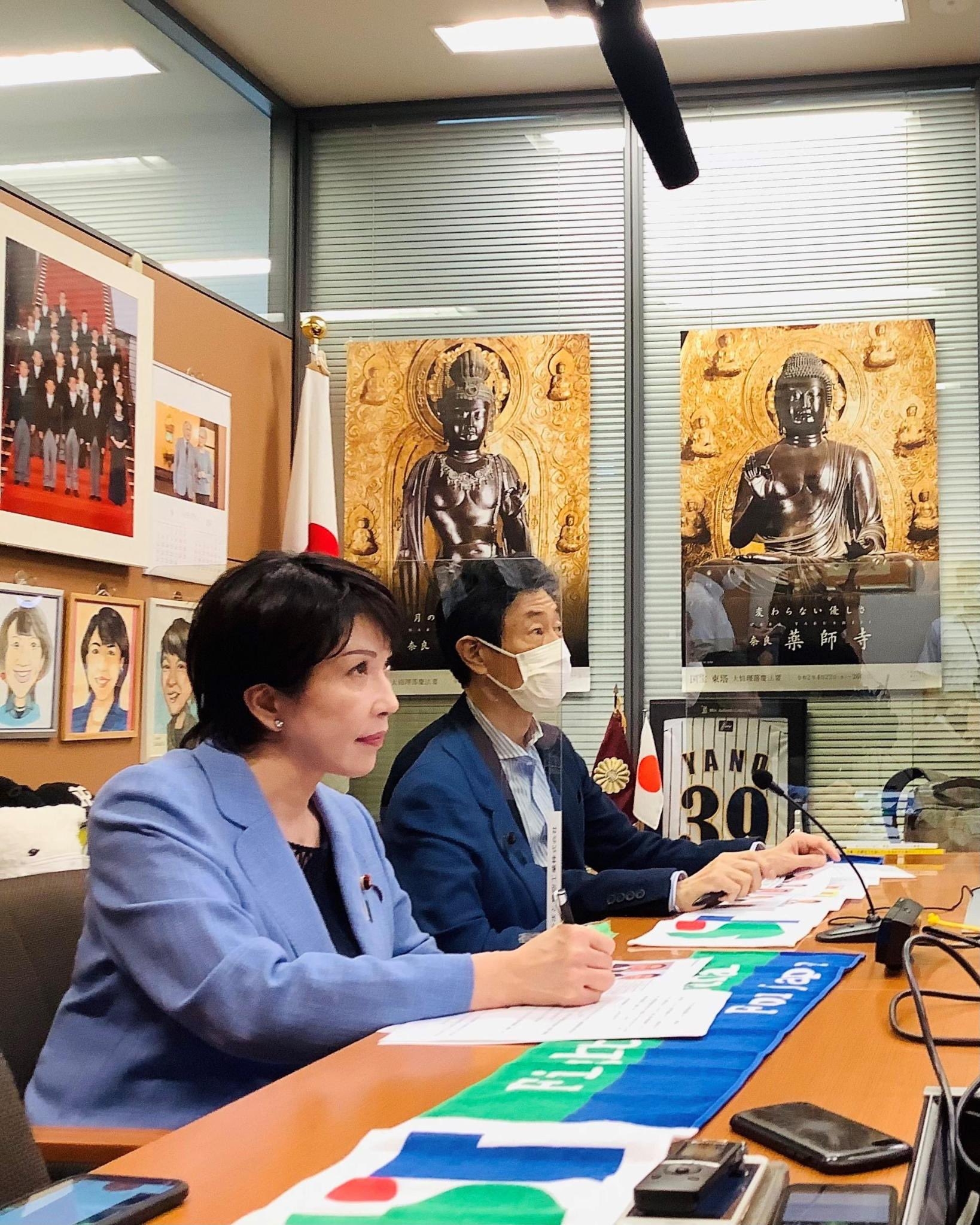 Takaichi, who gained support from former Prime Minister Shinzo Abe, is expected to receive votes from hawkish nationalists within the LDP. She focused on bold monetary easing and investment in crisis management and growth areas. 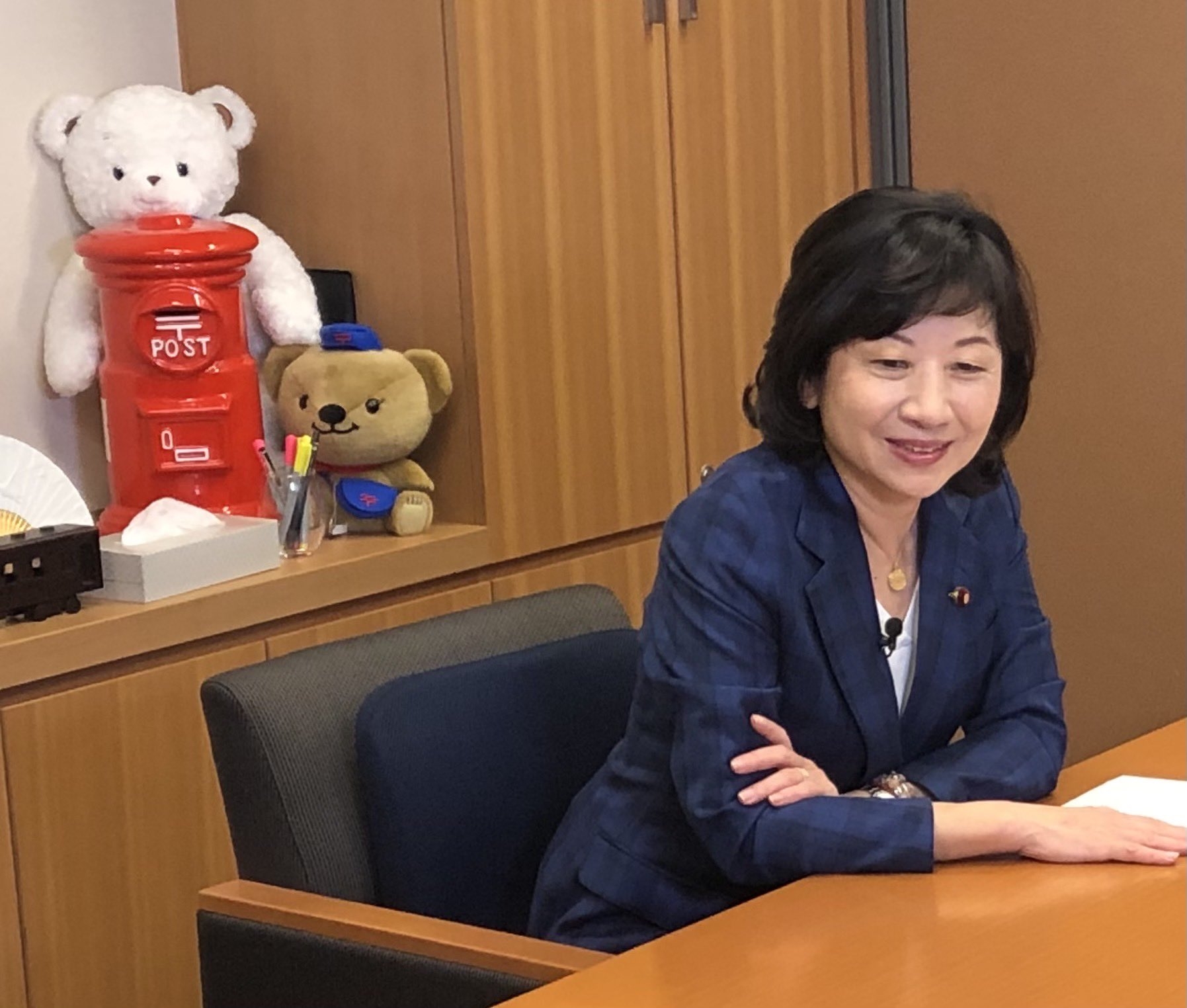 Noda, who struggled to garner the necessary nominations from 20 LDP lawmakers to join the race, has been scrambling to broaden her support base. She placed her priority on the care of the vulnerable such as children and the disabled.

According to opinion polls, economic policy should be of the highest priority for the next Prime Minister, and the candidates spent hours explaining how their policies regarding Covid-19 fallout would be different from each other and also the Suga administration.

The four candidates agreed on the need for constitutional reform while holding different opinions on whether to allow married couples to have separate family names. Japan to call extraordinary parliament on Oct 4 to decide on new Prime Minister ahead of general...