In recent weeks, the UN Human Rights Office has received multiple reports of villages being burned, including protected structures, such as places of religious worship and residential buildings.
ANI 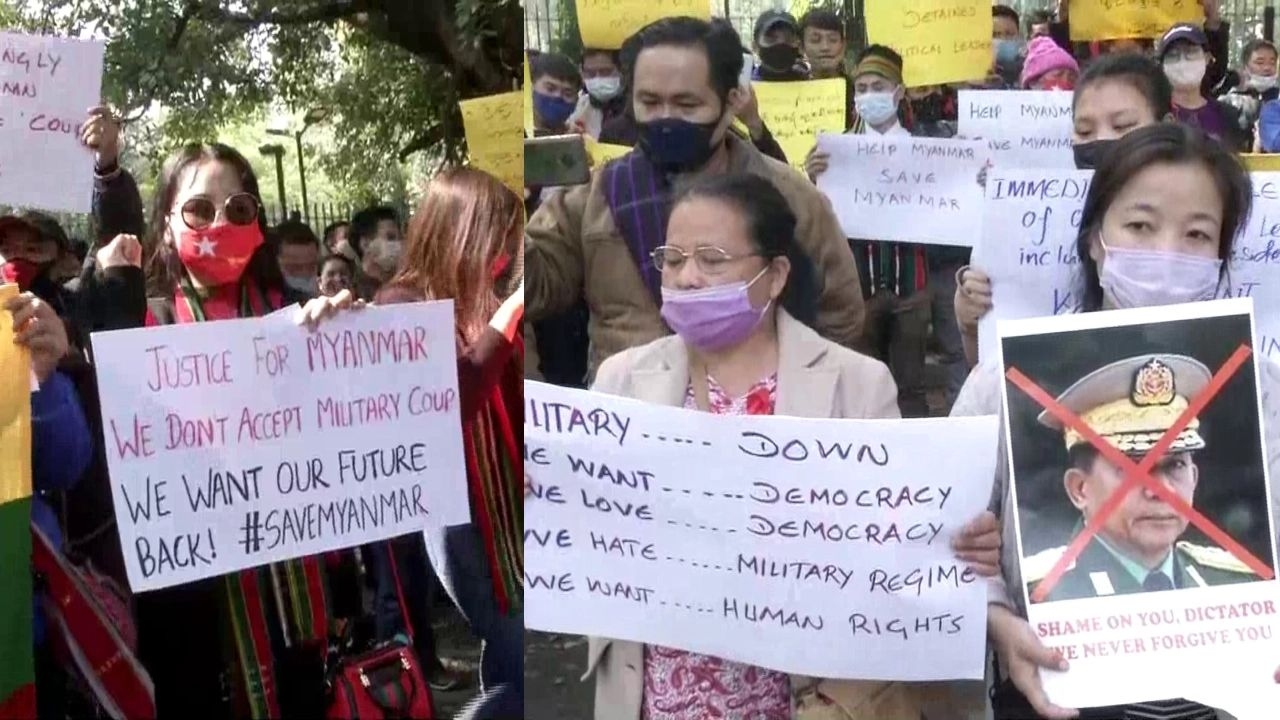 OHCHR, in a statement on Friday, said that it was "appalled by the alarming escalation of grave human rights abuses" in the country.

"In the last week alone, security forces have killed and burned to death 11 people, among them five minors, and rammed vehicles into protesters exercising their fundamental right to peaceful assembly", said Spokesperson Rupert Colville at a news briefing in Geneva.

In addition, serious violations are "reported daily of the rights to life, liberty and security of person, the prohibition against torture, the right to a fair trial, and freedom of expression," he added.

In recent weeks, the UN Human Rights Office has received multiple reports of villages being burned, including protected structures, such as places of religious worship and residential buildings.

Since the coup, General Min Aung Hlaing's forces have repeatedly failed to respect their obligations under international law to protect the country's people, said Colville.

As a result, more than 1,300 individuals have lost their lives and another 10,600 have been detained.

"These latest grave violations demand a firm, unified and resolute international response that redoubles efforts to pursue accountability for the Myanmar military and the restoration of democracy in Myanmar", he underscored. 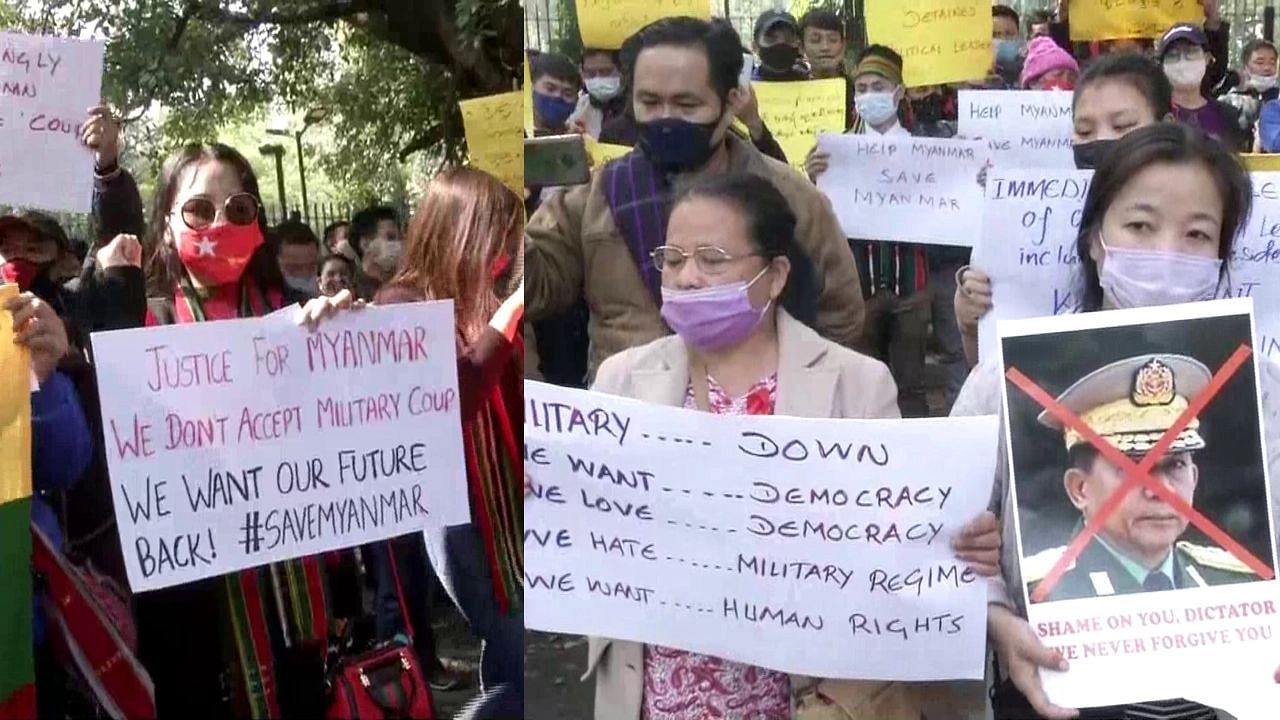