Another Moderna vial with suspected foreign substance found in Japan 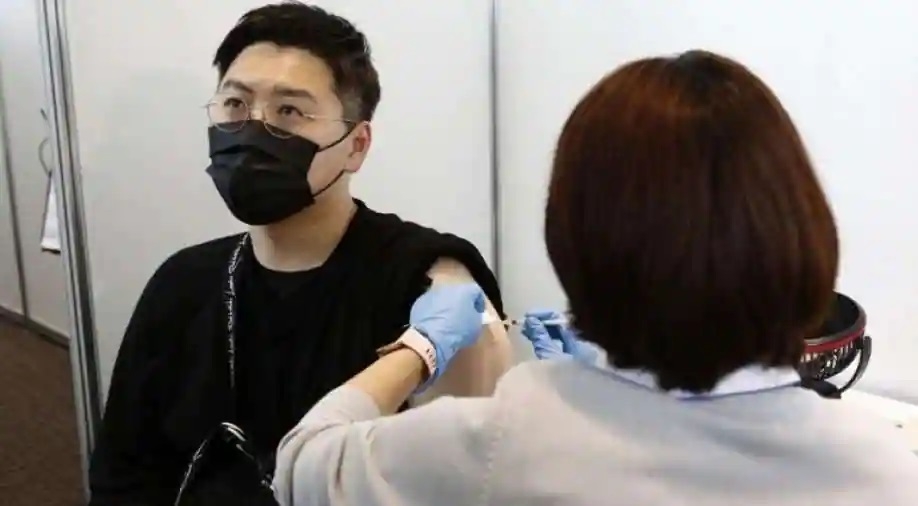 Tokyo: Japan's Kanagawa prefecture said it has found another vial of Moderna Inc's COVID-19 vaccine suspected of containing a foreign substance and has put the rest of the lot on hold.

In a statement on Tuesday, prefectural authorities said a pharmacist found several black particles in one vial upon checking for foreign substances before the vaccine's use.

Japan suspended the use of 1.63 million doses of Moderna shots last week after being notified of contamination in some of the supply. Moderna and Spanish pharma company Rovi, which bottles Moderna vaccines, have said the cause could be a manufacturing issue, and European safety regulators have launched an investigation.

Moderna has said no safety or efficacy issues had been identified from the issue.

Kanagawa prefecture said the vaccine's domestic distributor, Takeda Pharmaceutical Co Ltd, had collected the vial with the suspected contaminant and that about 3,790 people had already received shots from the same lot.

More Moderna shots were temporarily halted in two other regions this week. In some cases, foreign substances have been found in unused vials, whereas others appear to be caused when bits of the vials' rubber stopper break off when needles are incorrectly inserted.