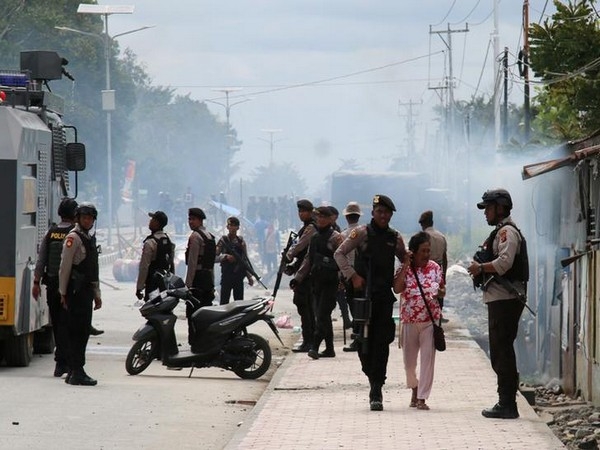 Jakarta: Indonesia has blocked internet access in West Papua region and deployed extra military and police personnel to the region amid ongoing protests.

The protests in the region erupted last week in the West Papua region after students in East Java alleged police of mistreatment and racial abuse, reported Al Jazeera.

Indonesia's information ministry has said the decision to "temporarily block" internet communication starting on Wednesday is meant "to accelerate the process of restoring the security and order situation in Papua and the surrounding areas".

The order will stand "until the situation in Papua returned to being conducive and normal," according to the Ministry of Communication and Information Technology's official website.

However Information minister Rudinatara has confirmed the shutdown saying that it is restricted to data, people can "can still make and receive calls, and send and receive text messages".