The flight was diverted to Tulsa International Airport where James was arrested for public intoxication and was charged with abusive sexual contact.
FPJ Web Desk 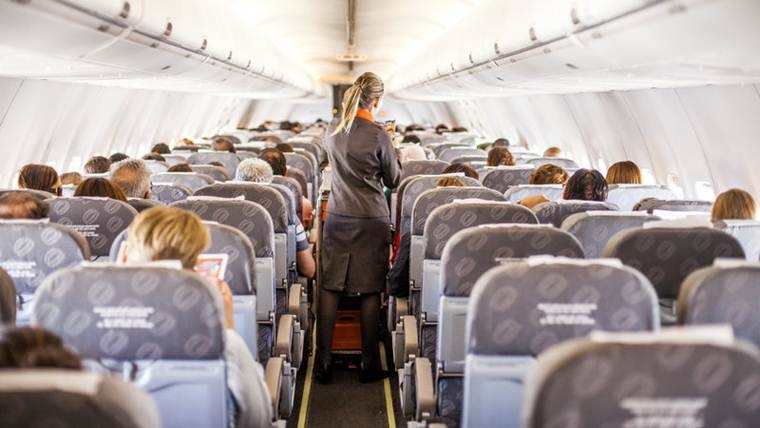 An American airline changed the course of one of its flights after a passenger reported sexual harassment by another passenger in the aeroplane.

The aeroplane was headed towards Oklahoma but was diverted after a woman reported that the man beside him grabbed her ‘by the crotch’ and repeatedly touched her arm. After the woman asked him to stop touching her, he threw his hands up and said sorry.

The victim immediately reported the violation to the airline crew and she was assigned a different seat in the flight. The flight was diverted to Tulsa International Airport where James was arrested for public intoxication and was charged with abusive sexual contact.

"The public should know these allegations pertain to criminal sexual misconduct by Mr Cholewinski-Boy against a female passenger, not a threat to the plane or air travel," U.S. Attorney for the Northern District of Oklahoma, Trent Shores, said in a statement.

The incident was addressed by the airlines as they stated, "The quick actions of our crew ensured the safety and wellbeing of our customers on the flight." Man threatened to blow up Har ki Pauri ghat arrested, was angry over his Aadhar card not being...