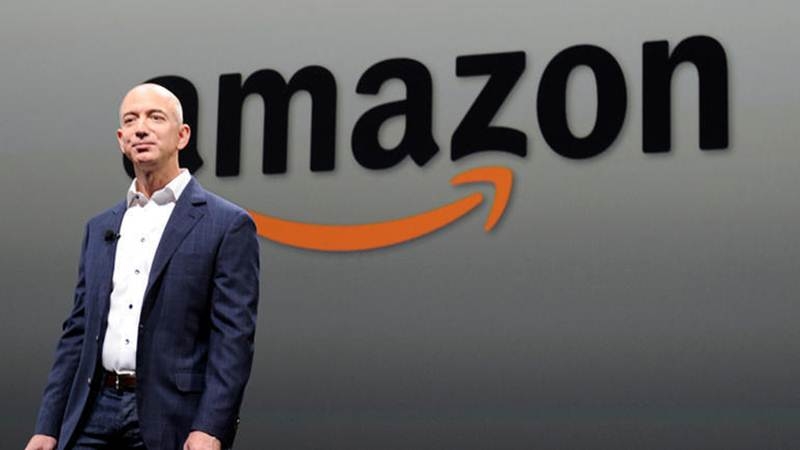 Washington: Amazon CEO Jeff Bezos has accused the publisher of the tabloid National Enquirer, who has been described as a close friend of President Donald Trump, of trying to blackmail him over lurid photos.

Bezos, the world’s richest person, owns The Washington Post, a frequent target of Trump as he assails the US media as “enemy of the people” and a source of fake news. The Post was also one of the news outlets spearheading coverage of the murder last year of Saudi journalist Jamal Khashoggi, a Post columnist.

Trump has refused to criticise Saudi Crown Prince Mohammed bin Salman, who has been widely accused of ordering the murder. Last month Trump took aim at Bezos — referring to him as ‘Bozo’ — in what appeared to be an allusion to National Enquirer reporting of the billionaire’s relationship with former news anchor and entertainment reporter Lauren Sanchez.

“So sorry to hear the news about Jeff Bozo being taken down by a competitor whose reporting, I understand, is far more accurate than the reporting in his lobbyist newspaper, the Amazon Washington Post,” he tweeted. “Hopefully the paper will soon be placed in better & more responsible hands!”m The National Enquirer accessed private text messages and last month reported that Bezos had an extramarital affair with Sanchez — a leak that led to his divorce.

Bezos, his newspaper and Amazon are all regular targets of Trump on Twitter. “My ownership of the Washington Post is a complexifier for me. It’s unavoidable that certain powerful people who experience Washington Post news coverage will wrongly conclude I am their enemy,” Bezos wrote in the blog post. “President Trump is one of those people, obvious by his many tweets.

Also, The Post’s essential and unrelenting coverage of the murder of its columnist Jamal Khashoggi is undoubtedly unpopular in certain circles.” He added: “Rather than capitulate to extortion and blackmail, I’ve decided to publish exactly what they sent me, despite the personal cost and embarrassment they threaten,” Bezos wrote.

His post, entitled “No thank you, Mr. Pecker”, included copies of emails from AMI. “Of course I don’t want personal photos published, but I also won’t participate in their well-known practise of blackmail, political favours, political attacks, and corruption. I prefer to stand up, roll this log over, and see what crawls out,” he added.