After Taliban takeover, US President Joe Biden says if necessary US troops could remain in Kabul past August 31 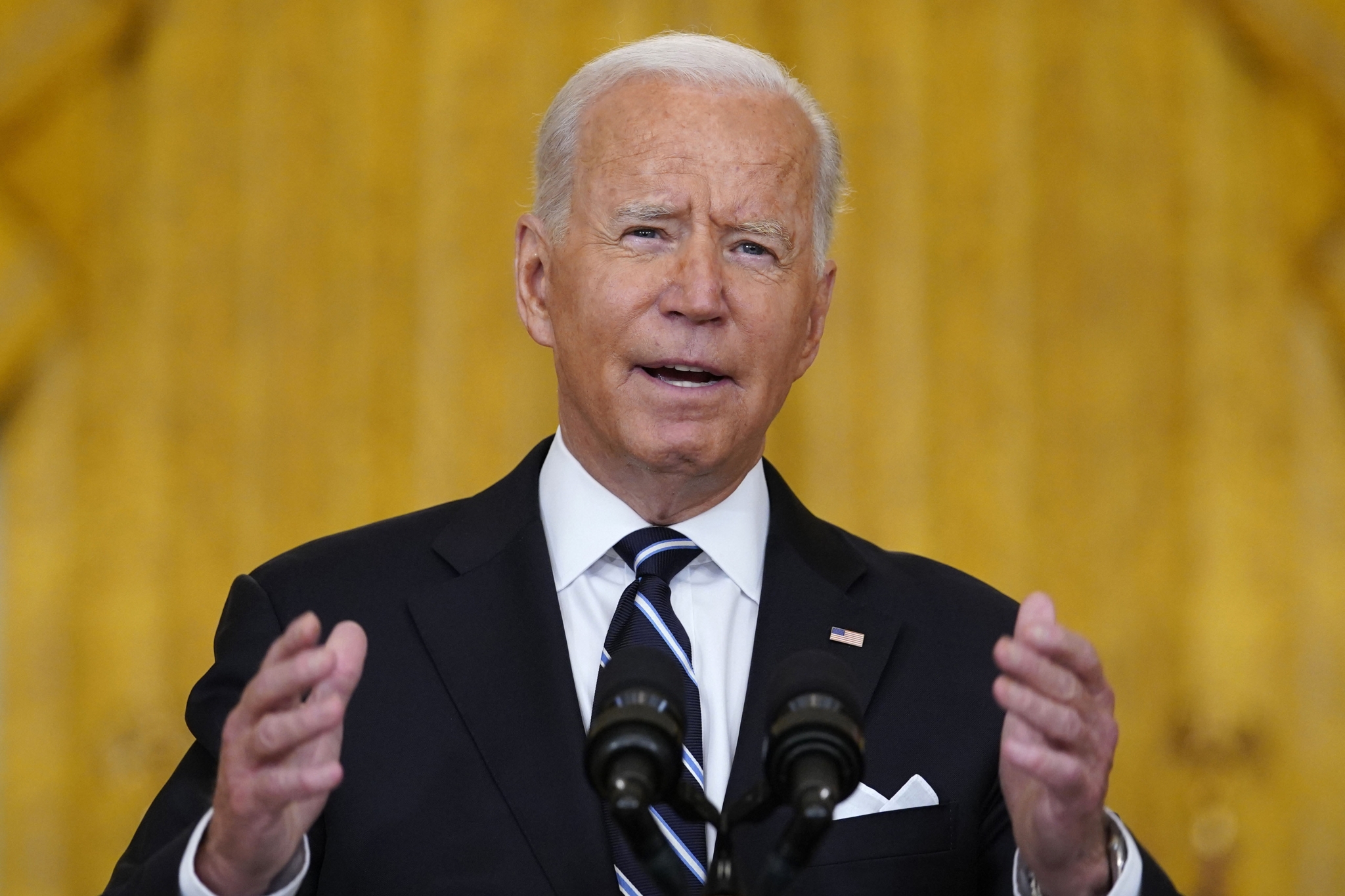 Washington: Amid mounting criticism from the public over the US drawdown from Afghanistan, President Joe Biden said that Washington is committed to evacuating Americans and if necessary, troops could remain in Kabul past the August 31 deadline.

Biden defended his decision to withdraw the US troops from Afghanistan while speaking to ABC News on Wednesday, reports Xinhua news agency.

"One of the things we didn't know is what the Taliban would do in terms of trying to keep people from getting out," he said.

"They're cooperating, letting American citizens get out... But we're having some more difficulty having those who helped us when we were in there."

He also said that the US military could extend its mission in Afghanistan beyond August 31 to evacuate Americans on the ground.

Pushed on what he would do if there were Americans remaining after August 31, he said: "If there's American citizens left, we're gonna stay till we get them all out."

Of Afghan allies the US is looking to evacuate, he said: "The commitment holds to get everyone out that, in fact, we can get out and everyone who should come out. And that's the objective. That's what we're doing now. That's the path we're on. And I think we'll get there."

Also on Wednesday, Deputy Secretary of State Wendy Sherman said that US military flights had evacuated over 2,000 people in the last 24 hours and nearly 5,000 people over the last several days.

The US Embassy in Afghanistan earlier in the day issued a security alert saying "the US government cannot ensure safe passage to the Hamid Karzai International Airport". According to media reports, up to 15,000 Americans still remain in Afghanistan.