Ishkimish, a strategically crucial district for both the Taliban and the government, fell to the militants after tough clashes late on Thursday, local council members said.

After hours of fighting, the security forces were forced to leave the district due to lack of ammunition and air support, dpa news agency quoted the members as saying said.

The fighting over control of the territory has also left a number of security forces dead and wounded, but an exact number was unknown, they said.

According to the councillors, the district is strategically important as it connects four more districts in the province and Taliban militants can now easily threaten neighbouring districts.

In the meantime, the Taliban have also been attacking parts of Bangi, another district in the province, since Thursday, the officials said.

The militants have seen a string of gains in the country recently.

Since the beginning of the official withdrawal of the US and other NATO troops in Afghanistan on May 1, at least 15 districts have fallen to the Taliban.

Afghanistan has 34 provinces and around 400 districts.

District centres serve as secondary-level administrative units, one level below the provinces.

According to a UN report, the Taliban were able to capture five districts in the past year, four of which were recaptured by the government within several days.

The Pentagon is now considering seeking authorization to carry out airstrikes to support Afghan security forces if Kabul or another major city is in danger of falling to the Taliban, according a New York Times report. 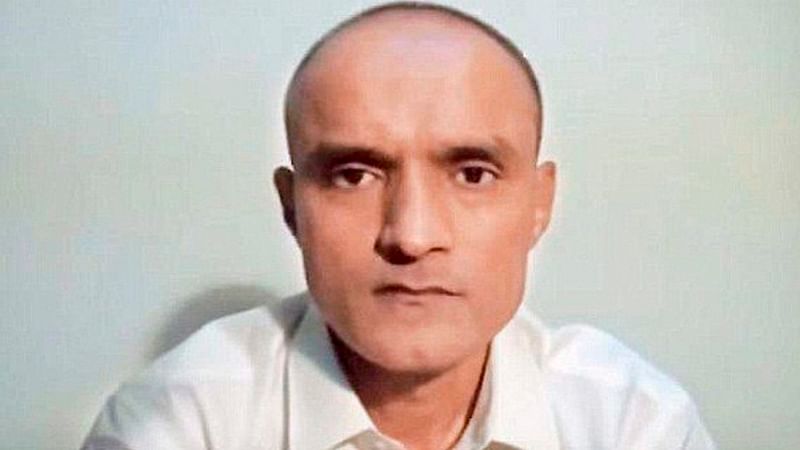