People walk next to damaged houses after flash floods in Nuristan province, in eastern Afghanistan, on July 31, 2021. | Photo by AFP
Follow us on

The death toll of last week's flooding in Afghanistan's Kamdish district has risen to 113 with dozens still missing, TOLO News reported quoting an official, adding that 70 more were injured.

The floods happened on Wednesday due to heavy rains in the Kamdish district in Nuristan province.

Some lawmakers from the province said the flood-affected residents need urgent assistance.

The lawmakers claimed that the Taliban is obstructing the rescue operations of the victims. But the Taliban has said that it has prevented the infiltration of the government forces to flood-hit areas.

"The people are in a critical situation. They need urgent help. They have lost everything," said Ismail Atikan, an MP from Nuristan.

Nuristan governor Hafiz Abdul Qayum said some of the affected families have been provided support by the government.

"Our teams that have been sent. Based on their assessment, the flood-affected people need tents, beds and kitchen kits as their basic needs," he said.

The floods also destroyed tens of residential houses and orchards in the districts and caused the closure of several district roads to traffic. 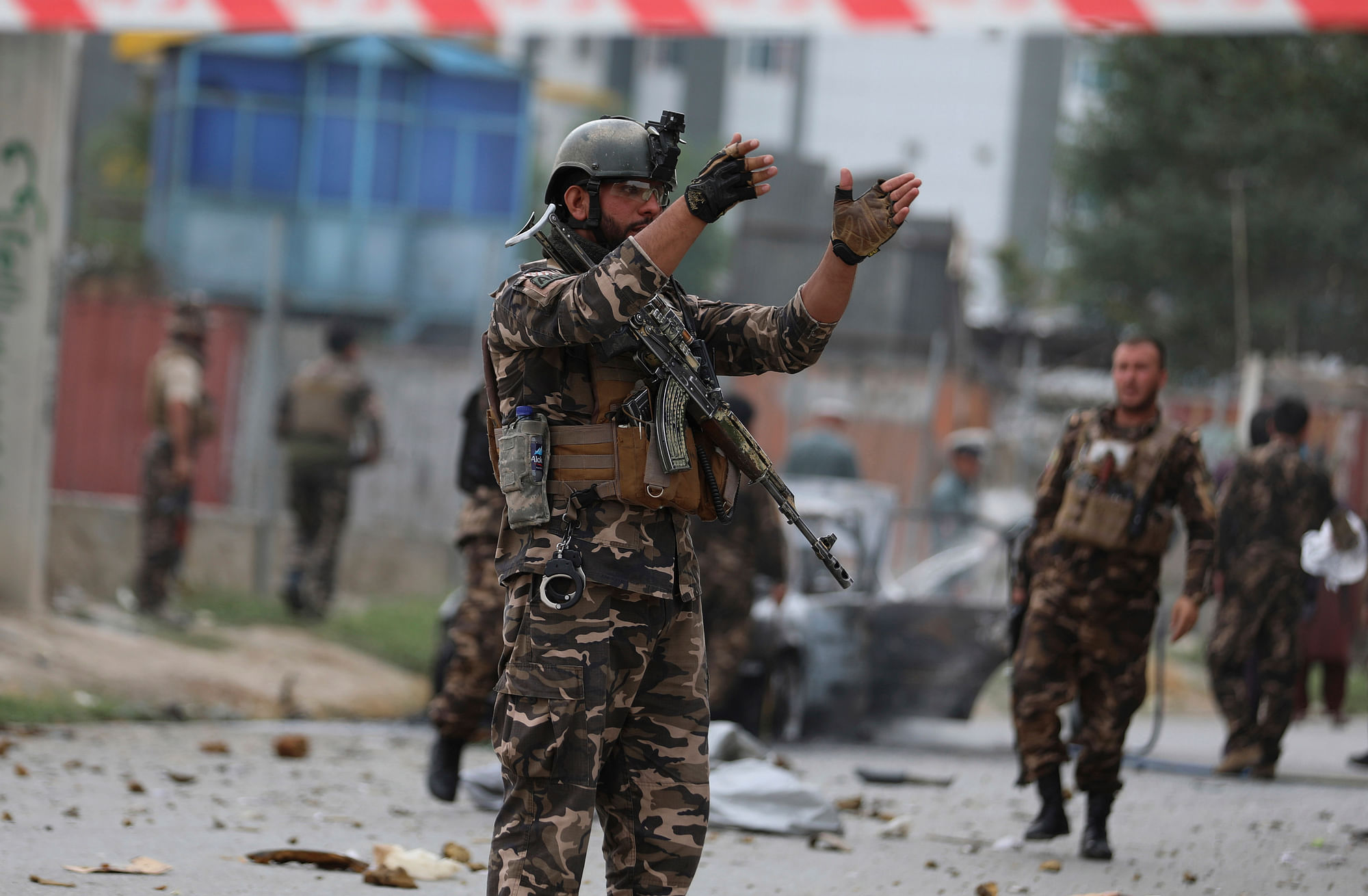