A column of black smoke rose into the sky and shots rang out several minutes after the blast in the city's diplomatic quarter.

An explosion went off near a mosque in Afghanistan's capital of Kabul on Friday, with police confirming casualties.

A column of black smoke rose into the sky and shots rang out several minutes after the blast in the city's diplomatic quarter. Security forces have arrived at the blast site in Kabul and are blocking off traffic.

"Explosion was caused by a magnetic bomb" TOLOnews reported eyewitnesses as saying.

Khalid Zadran, a spokesman for the Kabul police chief, confirmed there were casualties, but could not provide a number for those killed or wounded.

However, according to Afghanistan's Emergency NGO, a surgical centre has received 14 casualties from today's blast, and "4 of them were already dead on arrival," it tweeted.

Interior Minister spokesman Abdul Nafi Takor said the blast went off on the main road near the mosque. He said the cause was under investigation. Takor said police teams were at the site and that an investigation was underway.

Mosques have previously been a target for attacks.

The blast took place near the Wazir Akbar Khan mosque which, in 2020, was struck by a bomb that killed two people, including the mosque's prayer leader. 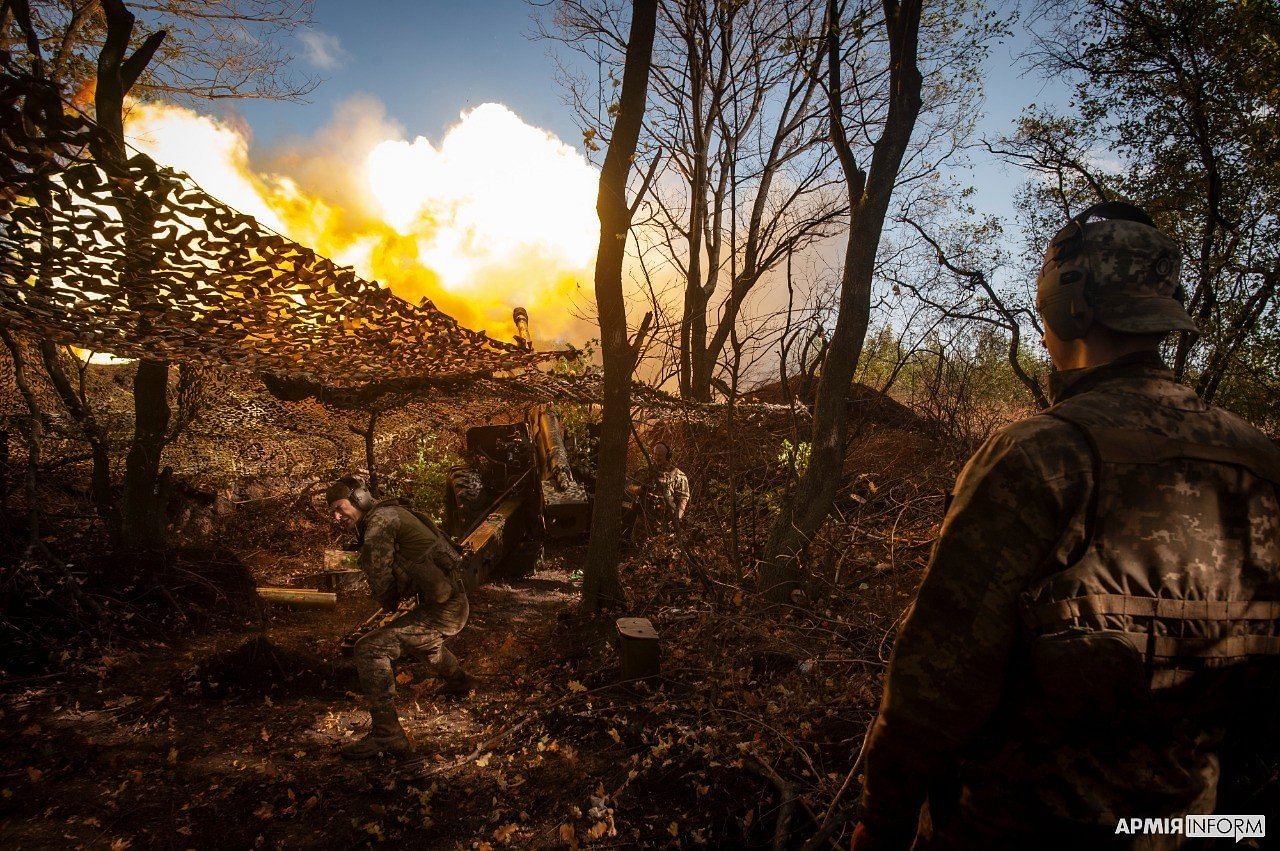