Burns is one of US President Joe Biden's most experienced diplomats; while Baradar, who headed the Taliban's political office in Qatar, is one of the top leaders in the regime that has taken power in Kabul.

As desperate evacuees continued to be transported out of the country, CIA Director William Burns visited Kabul on Monday to meet with Abdul Ghani Baradar, the Taliban's top political leader, according to a US official familiar with the matter.

The Washington Post, which cited anonymous US sources for the meeting, did not the content of the discussions between the Taliban co-founder and the CIA boss. However, a spokesperson for the CIA would not confirm the meeting to AFP, saying that the agency "never discusses the director's travels." 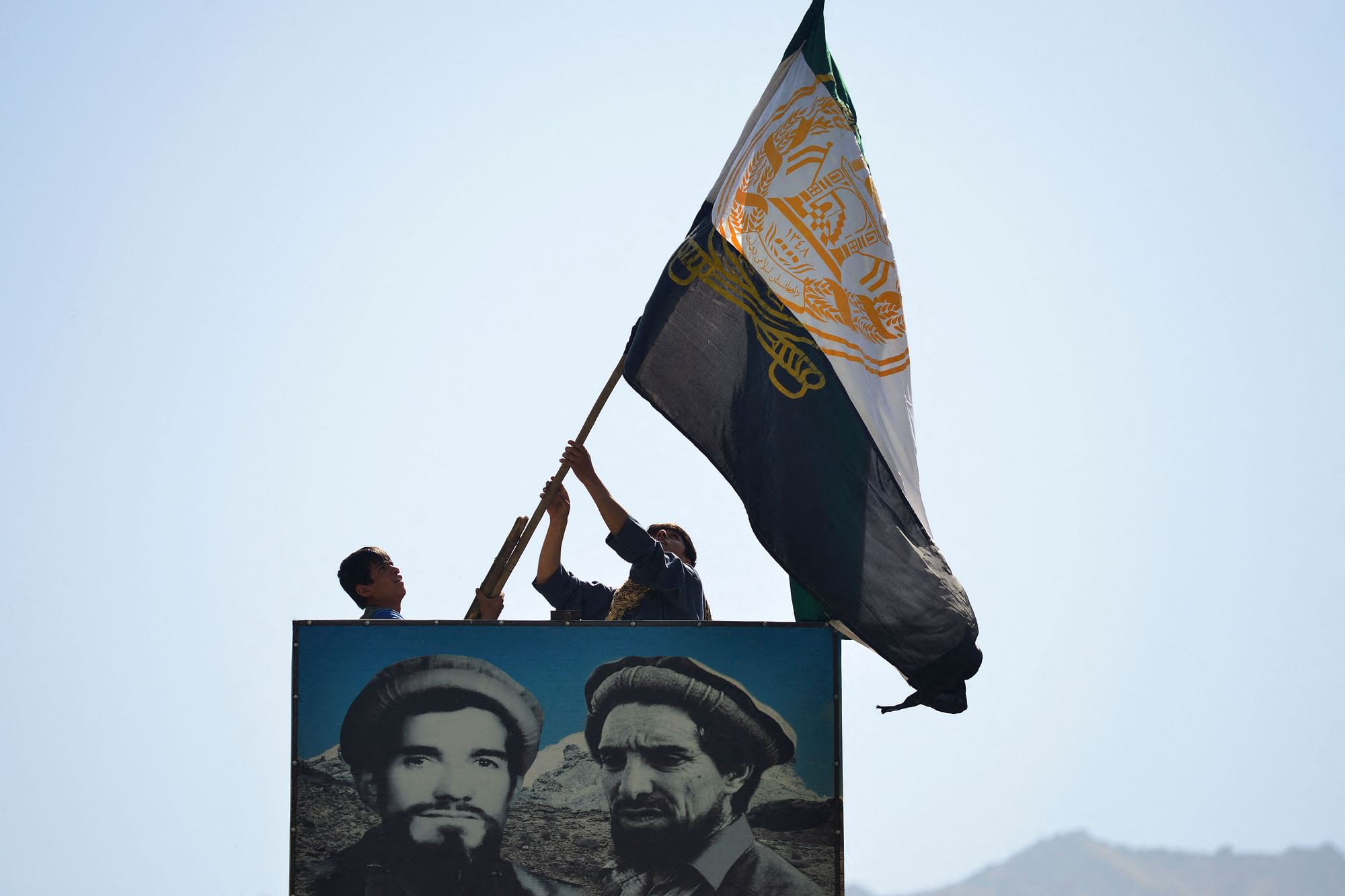 'Taliban abducting children, elderly to use as shields...': Militants lay siege as Afghanistan's...

Despite Biden's April announcement that the US would completely withdraw from Afghanistan by the 20th anniversary of the Sept. 11, 2001, attacks, the nation was almost an afterthought when the G-7 met in June. COVID-19, China and climate change dominated the agenda. And expectations for Biden's impending summit with Russian President Vladimir Putin were at the top of people's tongues.

Biden has set an August 31 deadline to finish the chaotic airlift organised by thousands of temporarily deployed US and UK troops, but has left the door open to an extension if needed.

But a spokesman for the Taliban warned Monday the hardline Islamist group would not agree to any extension, calling the issue a "red line", with any delay viewed as "extending occupation".

A virtual G7 summit is scheduled to review the evacuations on Tuesday. 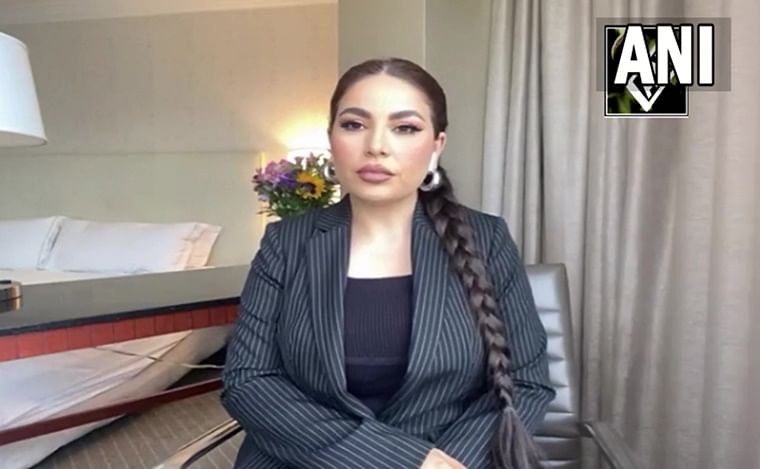