Amid the ongoing Afghanistan crisis, on Saturday, fresh fighting was reported between the Taliban and resistance forces in Panjashir valley even as the hardline Islamists finalise a new government that will set the tone for their rule. The Taliban were suppose to form their government on Friday, however the event got postponed.

The fate of Panjshir Valley - the final holdout against Taliban control in Afghanistan - hangs in the balance as heavy fighting continues. Even as the Taliban claimed it has captured Panjshir, the Resistance fighters denied this.

The Resistance includes former Vice-President Amrullah Saleh, former Afghan security force members and local militias. Both sides are claiming to have gained the upper hand. Saleh has also dismissed claims that he had fled, but said the situation was "difficult", the BBC reported.

Fresh fighting was reported Saturday between the Taliban and resistance forces in Afghanistan's Panjshir Valley, even as the hardline Islamists finalise a new government that will set the tone for their rulehttps://t.co/wHfPk8O8yd

The fighting in Panjshir is reported to have left hundreds dead. The valley, north of the capital Kabul, is one of Afghanistan's smallest provinces and the only one not to have fallen to the Taliban. The traditional anti-Taliban stronghold is home to somewhere between 150,000 and 200,000 people, and is hidden behind mountain peaks.

Meanwhile, on Friday, at least 17 people were killed and 41 wounded in incidents of gun firing in Kabul, Tolo News reported citing a hospital.

"Emergency Hospital in Kabul said 17 bodies and 41 wounded people were transferred to its facility with the harm caused by last night's citywide firing into the air," Tolo News tweeted.

Yesterday, "celebratory gunfire" was heard in Kabul amid conflicting reports over the situation in Panjshir valley where Taliban fighters are fighting rival forces for control of Afghanistan's final holdout province, Tolo News reported.

The European Union and UK on Friday joined the US in saying they will deal with the Islamist group, but won't recognise them as Afghanistan's government. The EU also said it was planning to re-establish a diplomatic presence in Kabul to oversee evacuations and ensure that a new Afghan government fulfils commitments on issues including security and human rights.

Read Also
As reports emerge of fierce fight going on in Panjshir; both Taliban and Resistance claim 'upper... 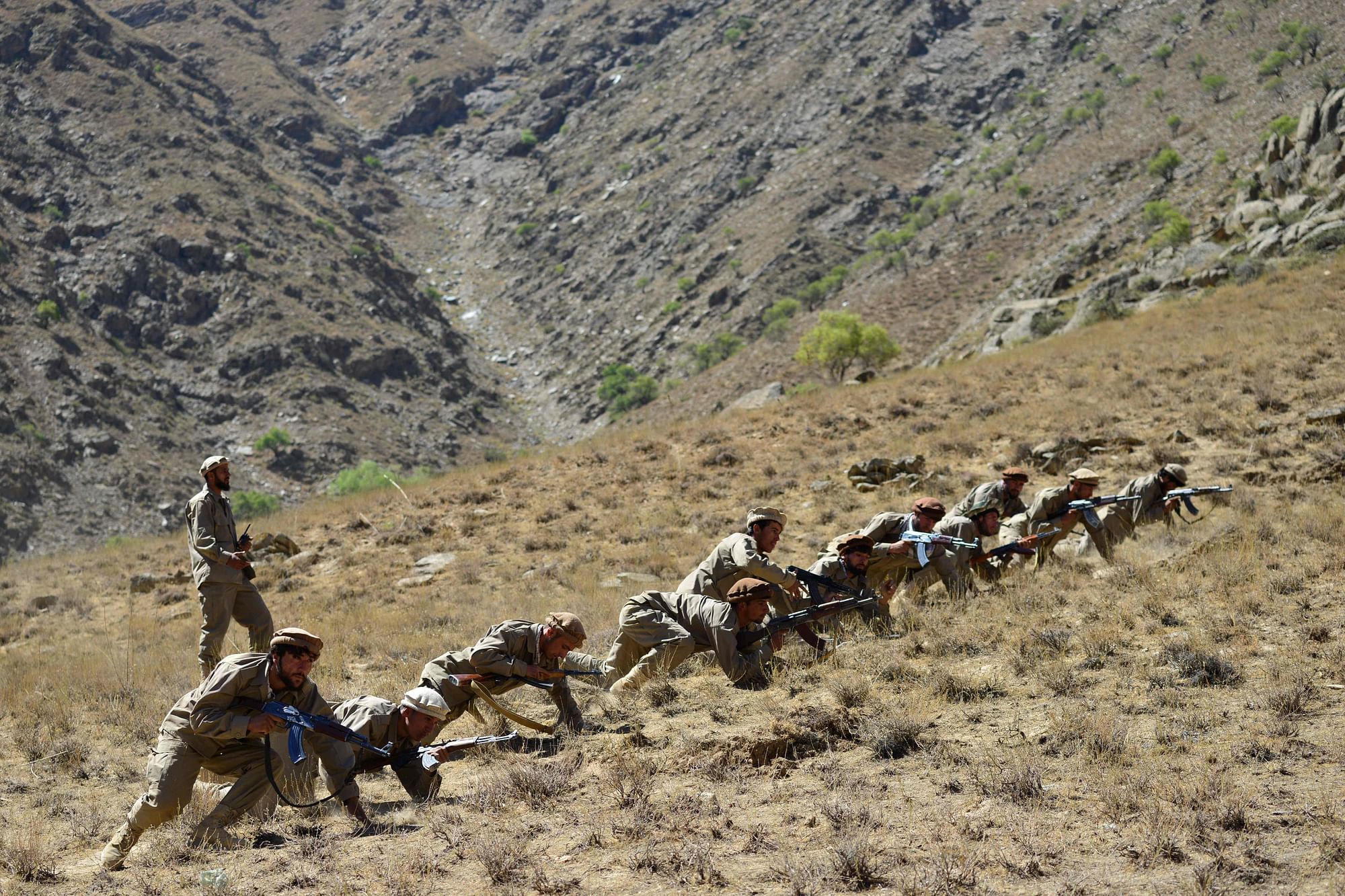