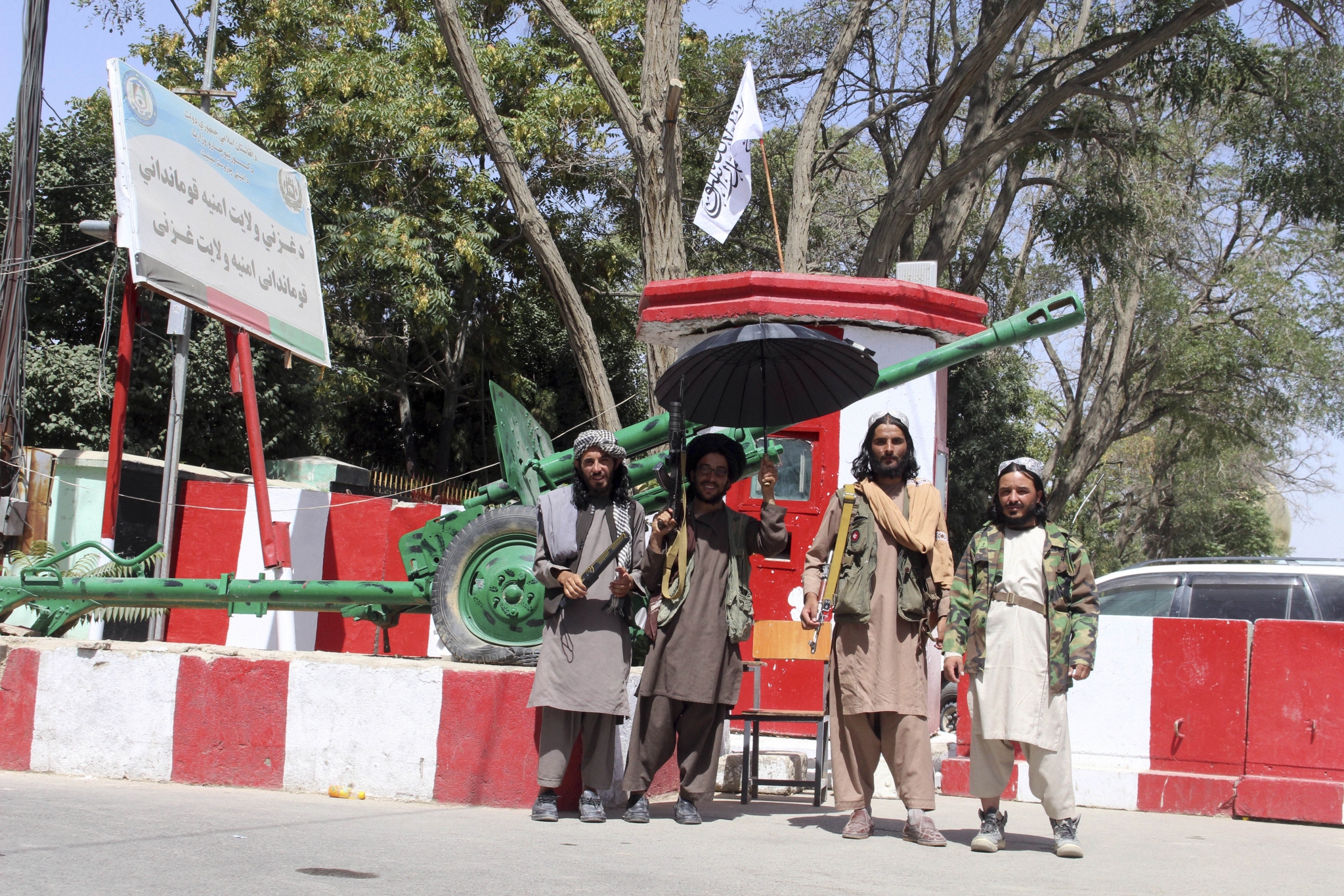 London: Afghanistan is spiralling into a failed state and a civil war in which groups such as al Qaeda will thrive and likely pose a threat again to the West, Britain's defence minister said on Friday.

After a 20-year war in Afghanistan, the United States has withdrawn most of its troops, allowing Taliban forces to sweep across the country in what diplomats have cast as a humiliation for the world's preeminent superpower.

"I'm absolutely worried that failed states are breeding grounds for those types of people," Defence Secretary Ben Wallace told Sky when asked about Afghanistan. "al Qaeda will probably come back."

"Britain found that out in the 1830s, that it is a country led by warlords and led by different provinces and tribes, and you end up, if you're not very careful in a civil war, and I think we are heading towards a civil war," he told the BBC.

Wallace cautioned that the Taliban was not a single entity but rather a title that encompassed "all sorts of different interests."

The speed of the Taliban advance has shocked the Afghan government and its Western allies.

The Taliban controlled most of Afghanistan from 1996 to 2001, when it was ousted for harbouring al Qaeda chief Osama bin Laden after the Sept. 11 attacks on the United States.

Wallace said the West had to understand that it could not instantly fix countries such as Afghanistan but should manage situations.

He said that if the Taliban started to harbour al Qaeda, then "we could be back".

Wallace said that Afghanistan's second biggest city of Kandahar and the town of Lashkar Gah was "pretty much now in the hands of the Taliban."